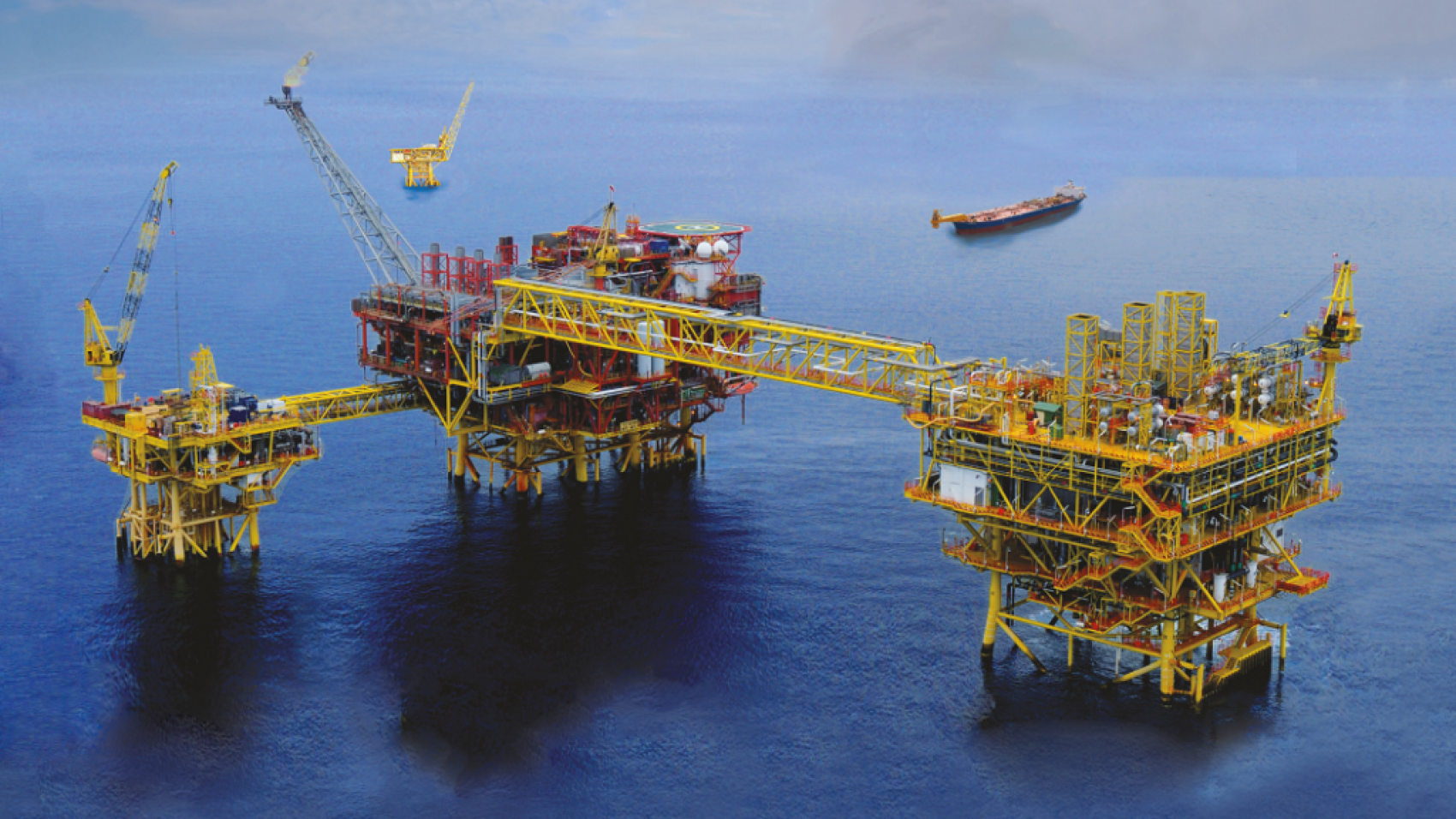 Thailand’s PTTEP Oil and Gas and Malaysia’s Petronas announced on April 29 that they would withdraw from Myanmar’s Yedagun gas project. International energy companies, including Chevron and Total Energies, have left Burma en masse after a military coup in Burma last year. Carigali, a subsidiary of Petronas, has a 41 per cent stake in the Yedagun project, with PTTEP holding a 19.31 percent stake.

“The resignation is part of the company’s investment management plan, which will focus on projects that support the country’s energy security,” PTTEP chief executive Montrey Wanchaiku said in a statement on April 29.  Located in the Gulf of Martaban, the 24,130-square-kilometer project produces natural gas and liquefied natural gas.

As a result, only Nippon Oil and Gas Exploration Company of Japan and the Myanmar Oil and Gas Company, which is affiliated with the Burmese Army, remain in the project.