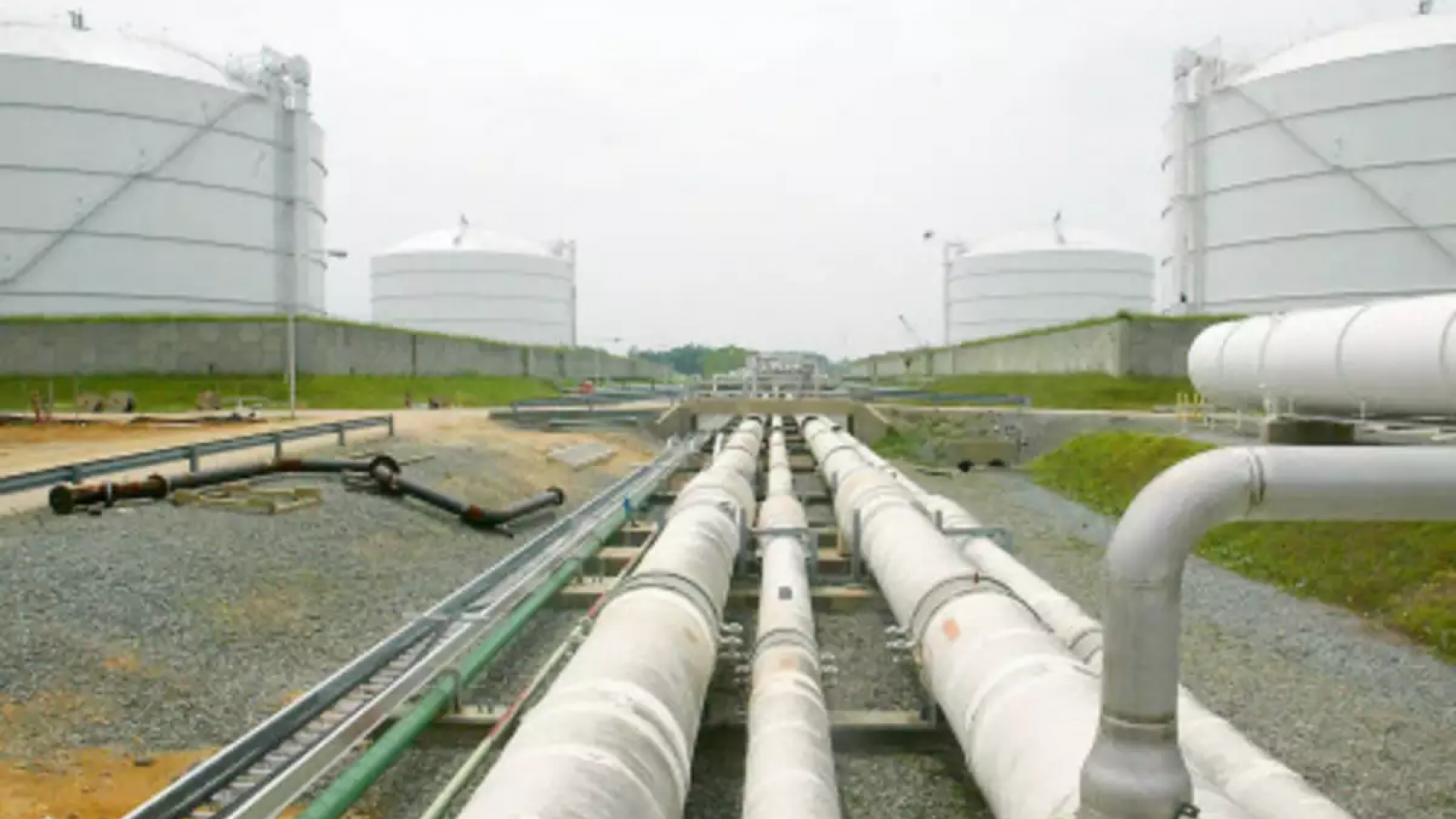 The $ 2.5 billion Irrawaddy Region Mee Lin Chaing project, which will include an LNG power plant and a gas pipeline to Rangoon, will be included in the list of early projects on the China-Myanmar Economic Corridor, according to the statement. Three Chinese companies: Union Resources and Engineering Company (41%); Yunnan Energy Investment (39%) and Zhefu Holding Group (1%) have partnered with Myanmar’s Supreme Group (19%) to launch a 1,390-megawatt LNG project.

The plant in Ayeyarwady Region includes an LNG power plant; LNG storage; These include high voltage transmission lines and gas pipelines to Yangon. The project has been approved by the Myanmar Investment Commission and is expected to be commercially operational by 2027. In addition, the Myanmar government will propose to include the priority energy project, which has an estimated investment of $ 2.5 billion, to accelerate its growth, as part of the Sino-Burmese Economic Corridor’s initial plans.

CNPC’s China-Myanmar oil and gas pipeline project is CNPC’s largest investment in Myanmar and a key focus of the Silk Road project. Acceleration of some gas-fired power plants (gas-fired) and other gas-fired power plants or waste-to-energy projects for immediate 30 megawatts of electricity; At present, Kyaukphyu generates about 100 megawatts of electricity using 20 million cubic feet of natural gas.

Once the pipeline is maintained, it will expand to 30 million cubic feet per day and generate 195 megawatts. Despite sanctions, Myanmar is simultaneously working on repairing damaged power lines and developing hydropower and renewable energy as it seeks to increase foreign investment. Recent media coverage of energy shortages in Myanmar; Union Minister for Information Maung Maung Ohn and Union Minister for Investment and Foreign Trade Aung Naing Oo issued a joint statement in response to recent media reports on the departure of foreign energy companies and sanctions on Myanmar.