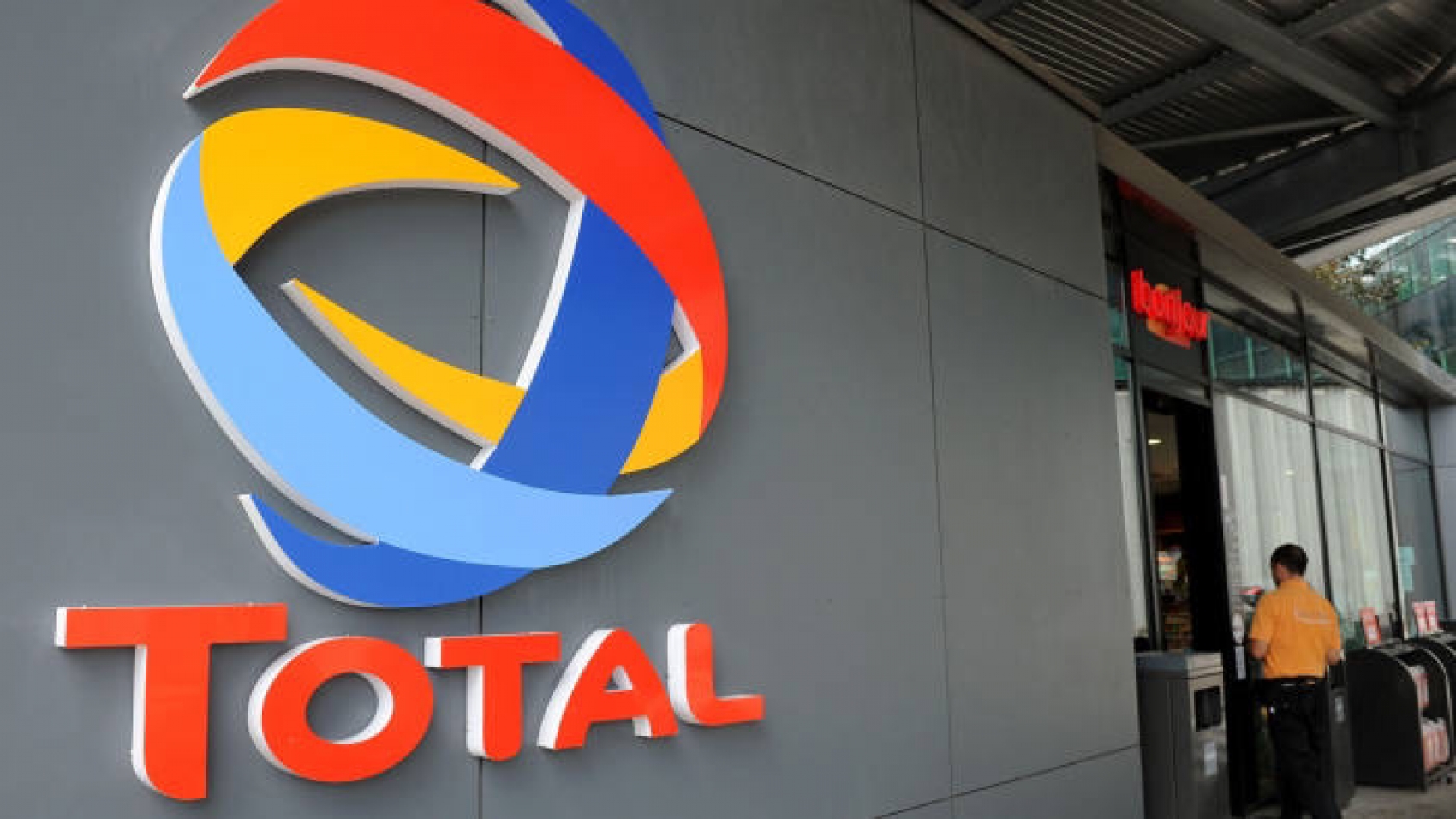 The giant French energy company “Total” will not suspend gas production in Myanmar, a company official said on April 4. In the wake of the escalating crackdown on protests in Burma, there have been widespread calls for international companies to suspend operations in the interests of the military. Total Company’s gas production supplies millions of people in Rangoon, Myanmar, as well as western Thailand, so the company has a responsibility to continue operating in Myanmar, said Patrick Puyan, chief executive officer of the company.

Should a company like Total make a decision that would cut off power to millions of people and affect hospitals and operation, said in an interview with a French newspaper. The chief executive officer said he was outraged by the repression in Burma, but refused to do anything that would further harm local staff and the people of Burma, who are currently suffering. Italy’s Benetton and Sweden’s H&M have suspended all new orders from Myanmar, while French energy giant EDF has suspended operations, including a $ 1.5 billion hydropower project.

The Burmese oil and gas industry, which is controlled by the military, is owned by Total. It has a joint venture with US energy company Chevron, which generates around $ 1 billion a year from gas sales, according to AFP. Total paid around $ 230 million in taxes and production rights to the Myanmar government in fiscal 2019, and $ 176 million in 2020, according to the company’s financial statements. According to Puyan, Total has not been able to pay around $ 4 million a month in taxes since the military shut down after the military took power in Burma, and will donate the equivalent amount of revenue owed to the Burmese government to human rights groups in Burma, according to the company’s chief executive.