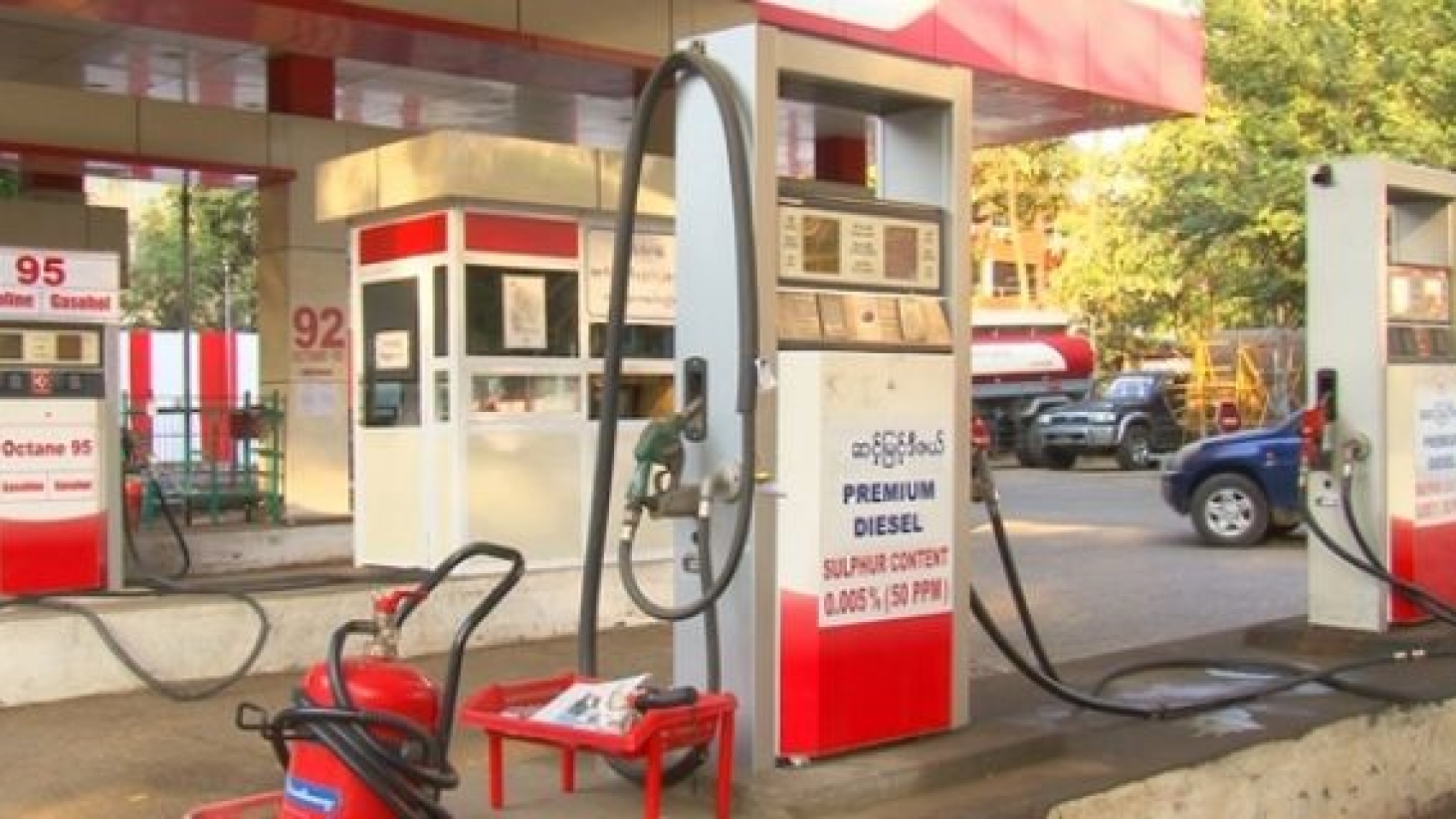 At present, the oil is distributed through 136 filling stations in Yangon, Mandalay, Nay Pyi Taw, Ayeyawady, Magway, Bago and Sagaing regions, Mon, Shan, Rakhine and Kachin states. The consumers can complain about overcharging for fuel oil which is sold at the subsidized rate under a public distribution system, the Ministry of Commerce stated. If any overcharging is found, the consumers can complain about it through the contact numbers (09664075683, 09664596327, 09687635943, 09676320826) of the Central Committee on Ensuring the Smooth Flow of Trade and Goods (01 250270) of the Yangon Region Consumer Affairs Department and (09421006794) of the Myanmar Petroleum Trade Association.