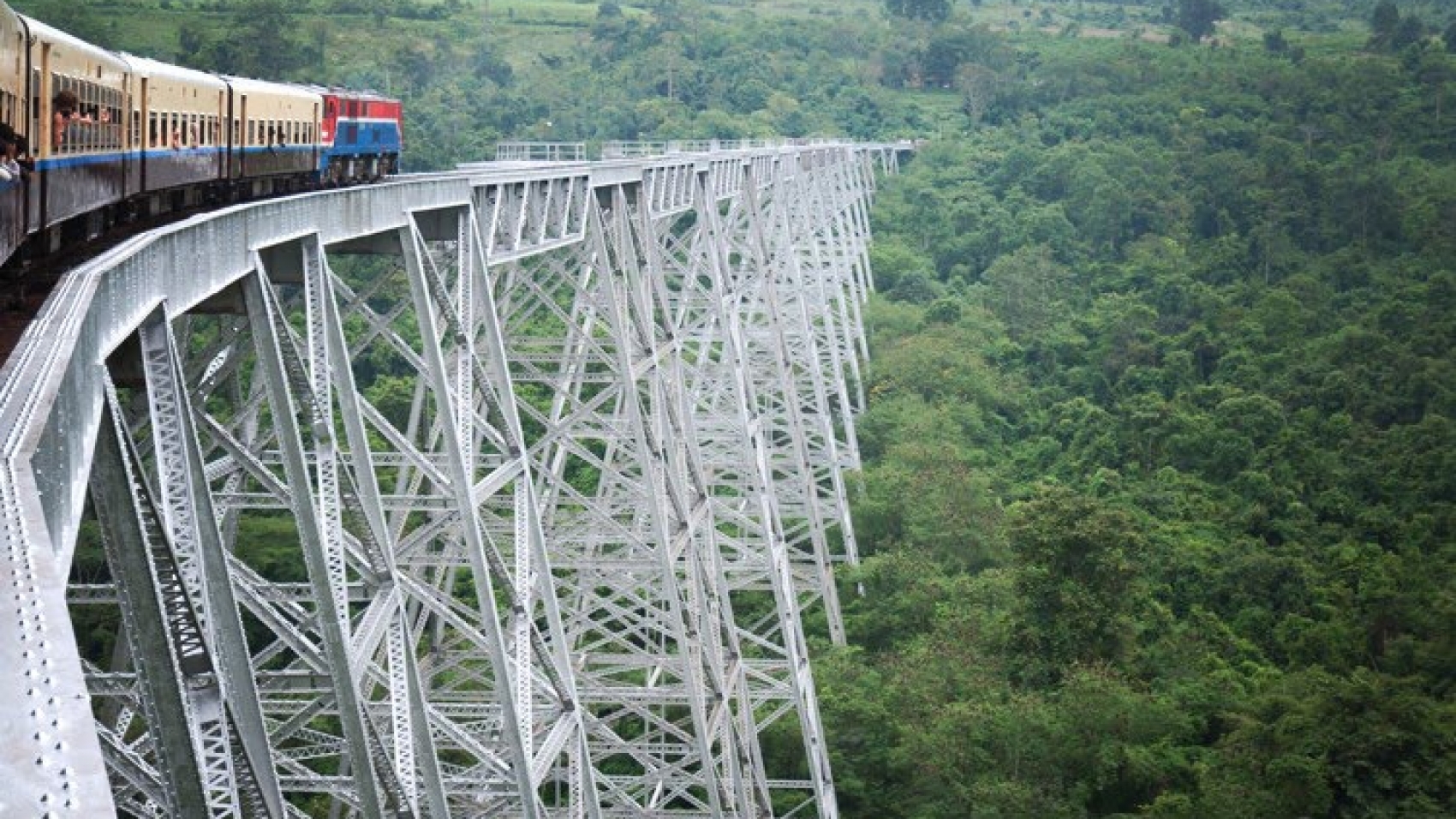 Five towns in Shan State have been designed as tourism cities with the aim of improving Myanmar tourism in the post-COVID-19, said U Soe Nyunt Lwin, Shan State Planning and Finance minister. A tourism master plan has taken into account the “new normal” in Shan. Under the plan, the country will promote tourism under government-to-government agreement. The five tourism cities include Kalaw, Nyaung Shwe, Kyaing Tong, Lashio and Thibaw.

The plan will encourage local and foreign travelers to learn about ethnic people’s cultures through literature, music, the arts, food and handicrafts. A K100 million budget and five percent of the Inle Lake Fund will be used annually to promote Shan hotels and tourism. More money will have to be spent for tourism in the post-COVID-19 period for the sake of regional development. As part of the effort, they have asked the Ministry of Defense to allow foreign travelers to use the road that connects eastern and southern Shan. A package tour of Kalaw and Nyaung Shwe towns via Kyaing Tong is also planned.

Travelers from Thailand can visit Kalaw and Inle in eastern Shan. Kyaing Tong will be promoted for its scenic beauty and as a jumping-off point for eco-tours of the surrounding countryside. The China and Thailand markets will be targeted during the remainder of the government’s term after the elections. In Nawngcho township, the first glass bridge in Myanmar will be built soon. Kalaw and Taunggyi cities have received tourism awards, and Taunggyi, capital of Shan, was also recognized for having the highest oxygen concentration in ASEAN.