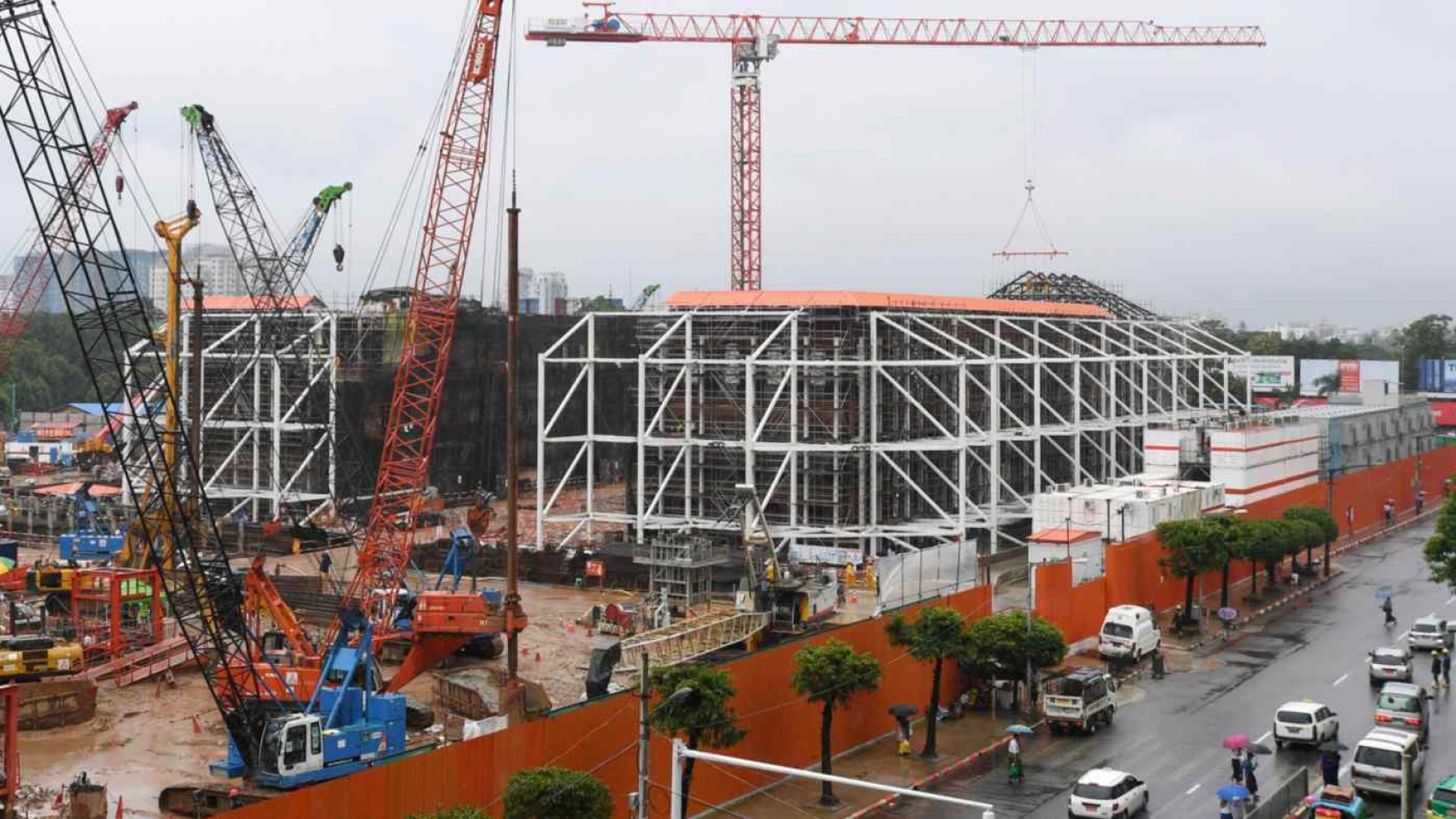 Hong Kong and Shanghai Hotels Holdings, which operates high-end luxury Peninsula hotels, announced on May 21 that they would suspend a $ 130 million construction project in Yangon for a year, the Nikkei Asia reported. They have reached an agreement with their partners to suspend the Peninsula Yangon hotel project for 12 months due to the current situation in Myanmar , Clement Cox, chief executive of the Hong Kong Stock Exchange, told shareholders at the company’s annual meeting on May 21.

It is mentioned that they would continue to monitor the situation in Myanmar and hoped to restart the project as soon as the situation stabilized. The project also includes the renovation of the former colonial-style Myanmar Railways headquarters in downtown Yangon into an 88-room Peninsula Hotel. Hongkong and Shanghai Hotels own 70 percent of the project, with the remaining 30 percent owned by two listed companies, Serge Pun & Associates, one of Myanmar’s leading private conglomerates, and Yoma Strategic Investments and First Myanmar Investment.

Among the projects of the well-known company named the Yoma Central, Peninsula project is included. A company spokesman said on May 21 that the Yoma Central project had been suspended and that all parties concerned were still determined to restart the project. Linn Mu-Holland, director of Group Corporate Affairs at the Hong Kong company, said the project was suspended last April. It is also mentioned that it was too early to say in detail what conditions needed to restart the project and that safety is a top priority. Until August last year, the company was expected to complete the project by 2022. The company’s annual report, released in March, said it was “extremely concerned” about the current violence and instability and would continue to assess the need for immediate response to long-term decisions on the project.