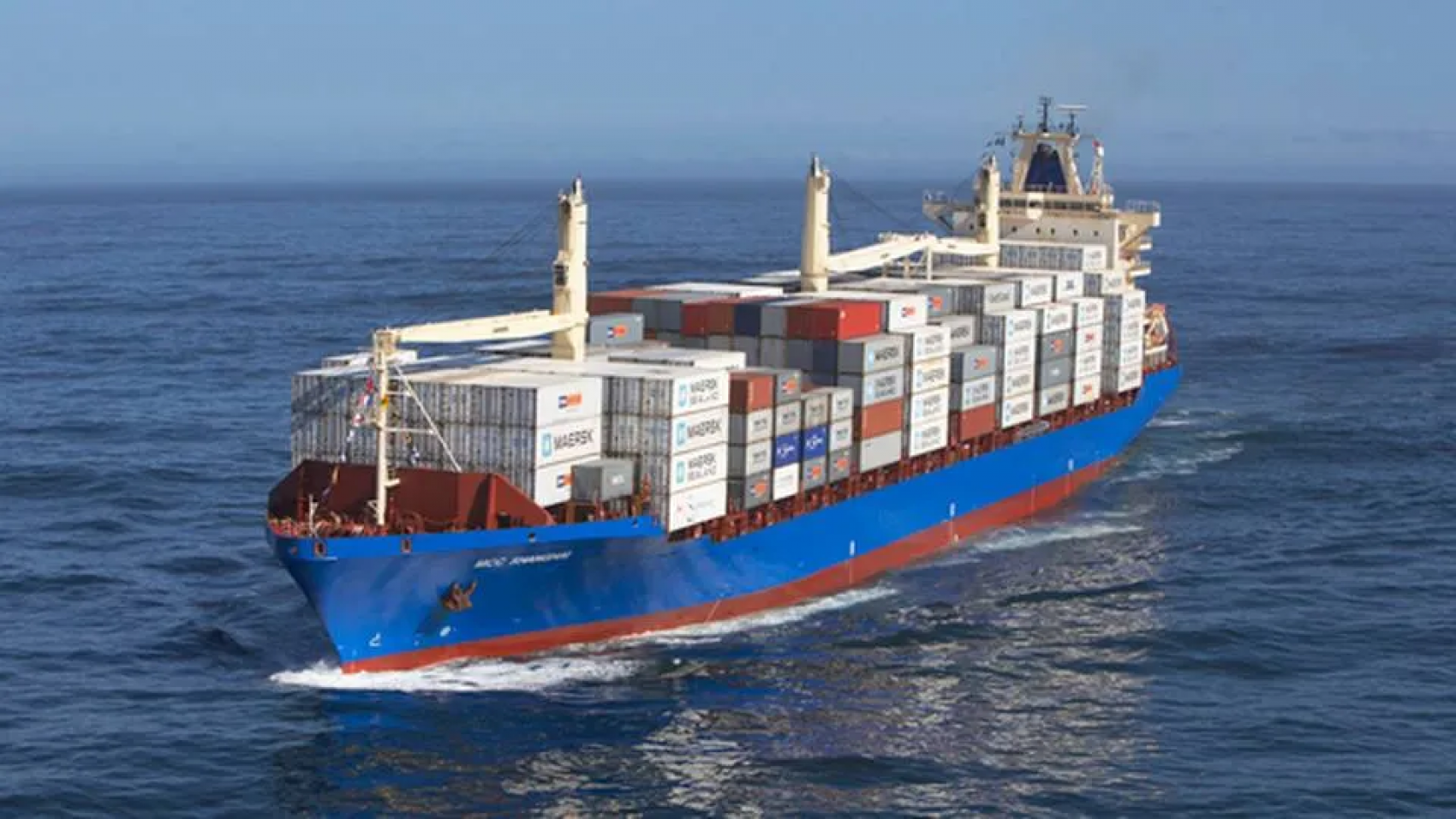 A total of 52 cargo ships carrying many containers are slated to enter Yangon Port in January 2023, according to Myanmar Port Authority. This month, nine cargo ships, which are run by Sealand Maersk Asia, eight by New Golden Sea (Cosco), six by Samudera Shipping Line, four each by MSC Line, SITC Line and RCL, three each by TI2 Container Line and PIL, two by CMA CGM Line, Ever Green Line and X-Press Feeder and one by Bay Line, IAL, BLPL Shipping Line, Land & Sea and CSL and will enter Yangon Port.

Yangon Port handled a total of 620 cargo ships last year, according to Myanmar Port Authority. The number of cargo ships entering Yangon Port stands at 49 in January 2022, 48 in February, 50 in March, 52 in April, 54 in May, 53 in June, 49 in July, 55 each in August and September, 50 in October, 51 in November and 54 in December respectively. From May 2021, the arrival of ships at terminals in Yangon has increased again.

To fulfil the seaborne trade requirements, three new cargo ships by Maersk Line Myanmar (Sealand Maersk) started to run in 2021. Myanmar Port Authorities and Yangon inner terminals are providing services to ensure the fast and reliable cargo handling and withdrawal of the containers. Earlier, the larger ships had draft problems preventing their sailing on the Yangon River. The draft extension is up to 10 metres with the new navigation channel accessing the inner Yangon River and the international ocean liners can access the inner port for now.