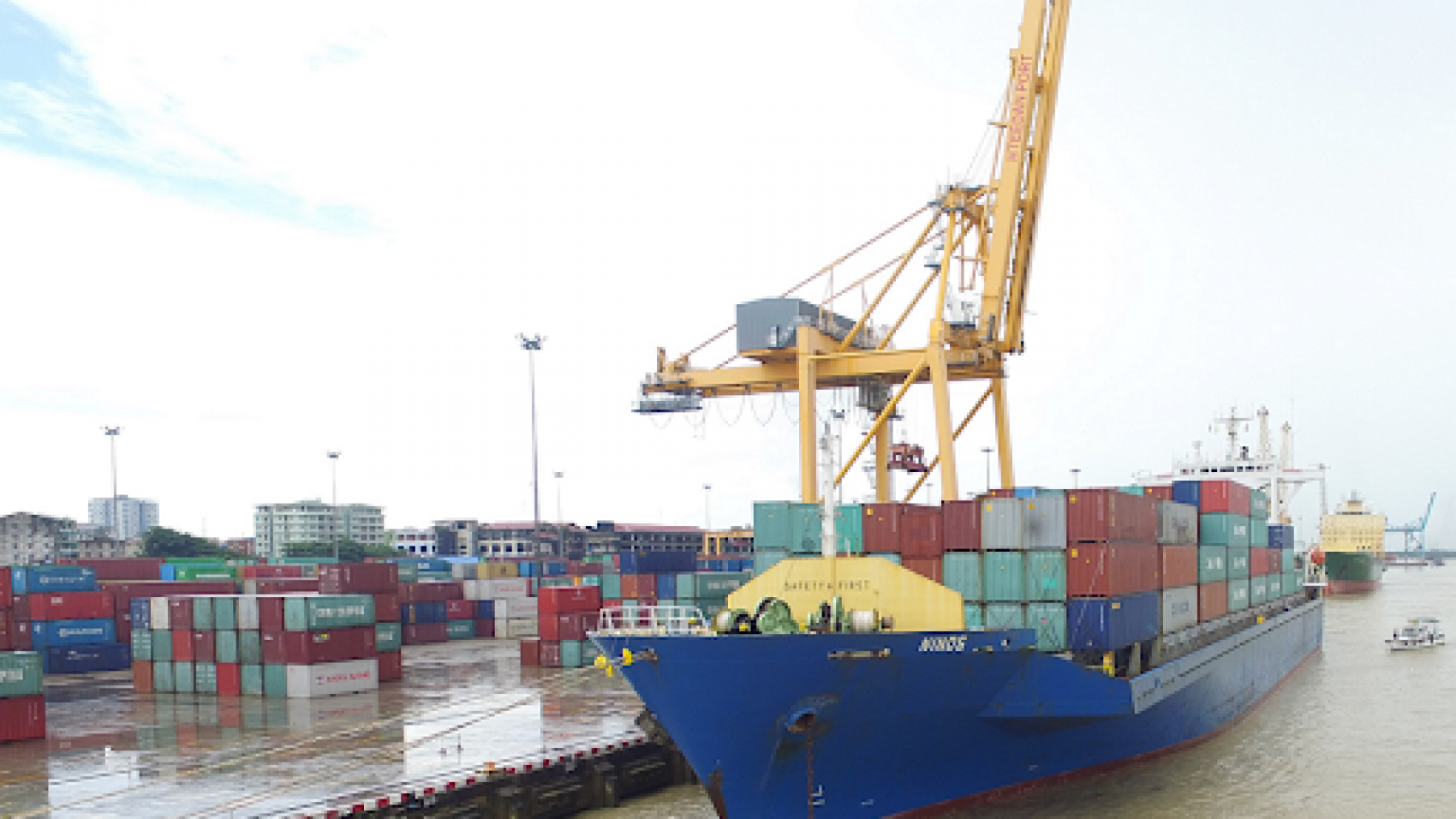 Of the three ships, the Maersk Norberg will dock at MITT and MIP ports, and the Launching Ceremony was held on June 10, 2021 at MIP Port. The three new vessels will have a capacity of 1,750 TEU 21,000 metric tons (9.5 meters in depth) and were built specifically for the Myanmar market. With the expansion of these new container vessels, there will be enough space & equipment for exports and shipments will not have to wait for a booking. The discovery of a new waterway on the Yangon River has allowed international vessels to enter and leave the port of Thilawa, which has been allowed to increase its restriction. According to a statement from the Myanmar Ports Authority, 152 ships carrying more than 30,000 tonnes entered Rangoon port and Thilawa port within five months of the new tide restrictions being extended due to the discovery of a new waterway on the Yangon River.