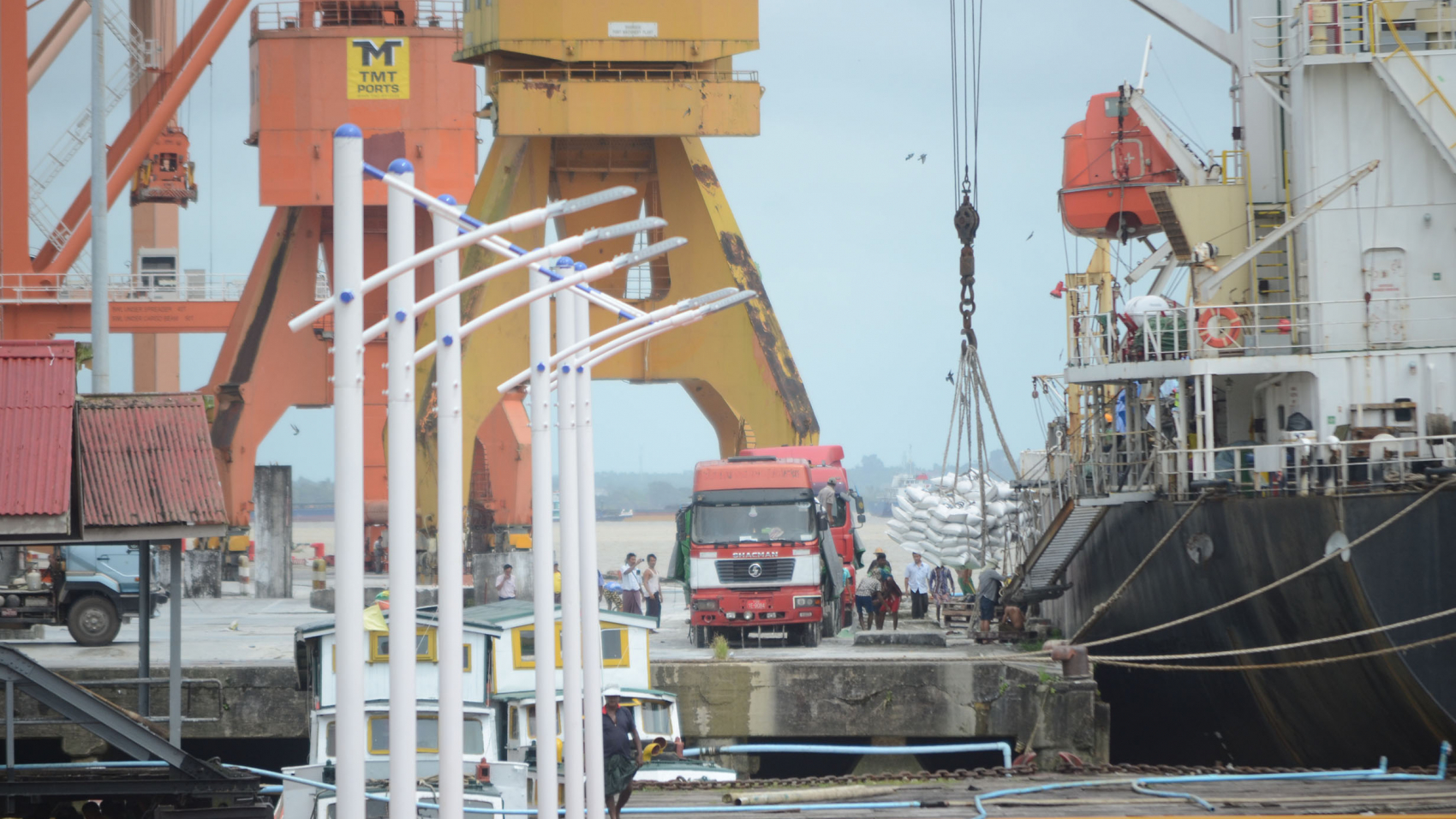 Myanmar exported over 14,110 metric tons of rice worth US$5.247 million via the maritime route in the first week of July, according to the Myanmar Rice Federation-MRF.

For this week, Myanmar delivers rice to the Philippines most with over 11,270 tonnes while over 1,118 tonnes to China, 80 tonnes to Hong Kong, 24 tonnes to Singapore, over 640 tonnes to Italy, 377 tonnes to Germany, 500 tonnes to Poland and 100 tonnes to the Czech Republic.