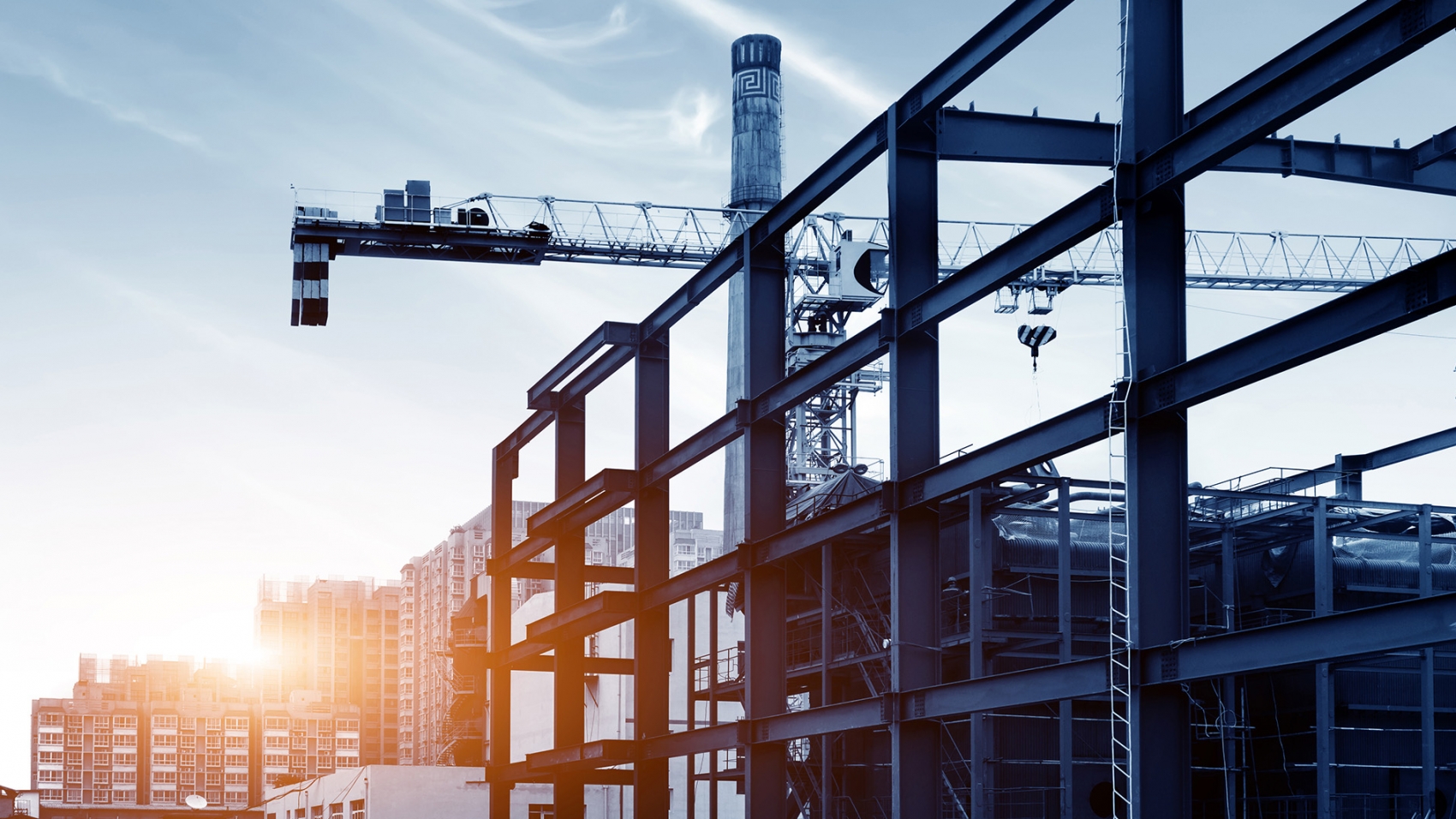 The first phase of construction of the Korea-Myanmar Industrial Complex (KMIC) in Hlegu township, Yangon, will commence on December 24.

Construction of the basic infrastructure such as roads and essential services needed for the project, which will be funded by the Korean Economic Development Cooperation Fund, is expected to complete by 2023. The total capital expenditure expected is in access of US$100 million, but create about 100,000 new jobs.

The KMIC will be jointly implemented by the Ministry of Construction and state-owned Korea Land and Housing Corporation on 558 acres of land in Nyaung-nhit-pin, Hlegu. The project will be managed by KMIC Development Company Ltd and will include Myanmar’s first online land reservation system.

The land rental rate is between US$69 and US$75 for one square meter and investors can start applying for their desired plots on January 21, 2021. When KMIC is complete, it will be worth US$4.7 billion and create more than 500,00 jobs. “It is important to build up industrial zones which can help investors do business in Myanmar. This will also improve local and foreign investments,” said Construction Manager U Han Zaw.

At the annual general meeting of the Union of Myanmar Federation Chambers of Commerce and Industry, it is said that KMIC will be implemented to be as successful as the Thilawa Special Economic Zone. Thilawa SEZ in Yangon Region has been successful and can be used as a good benchmark for other similar projects like the KMIC.