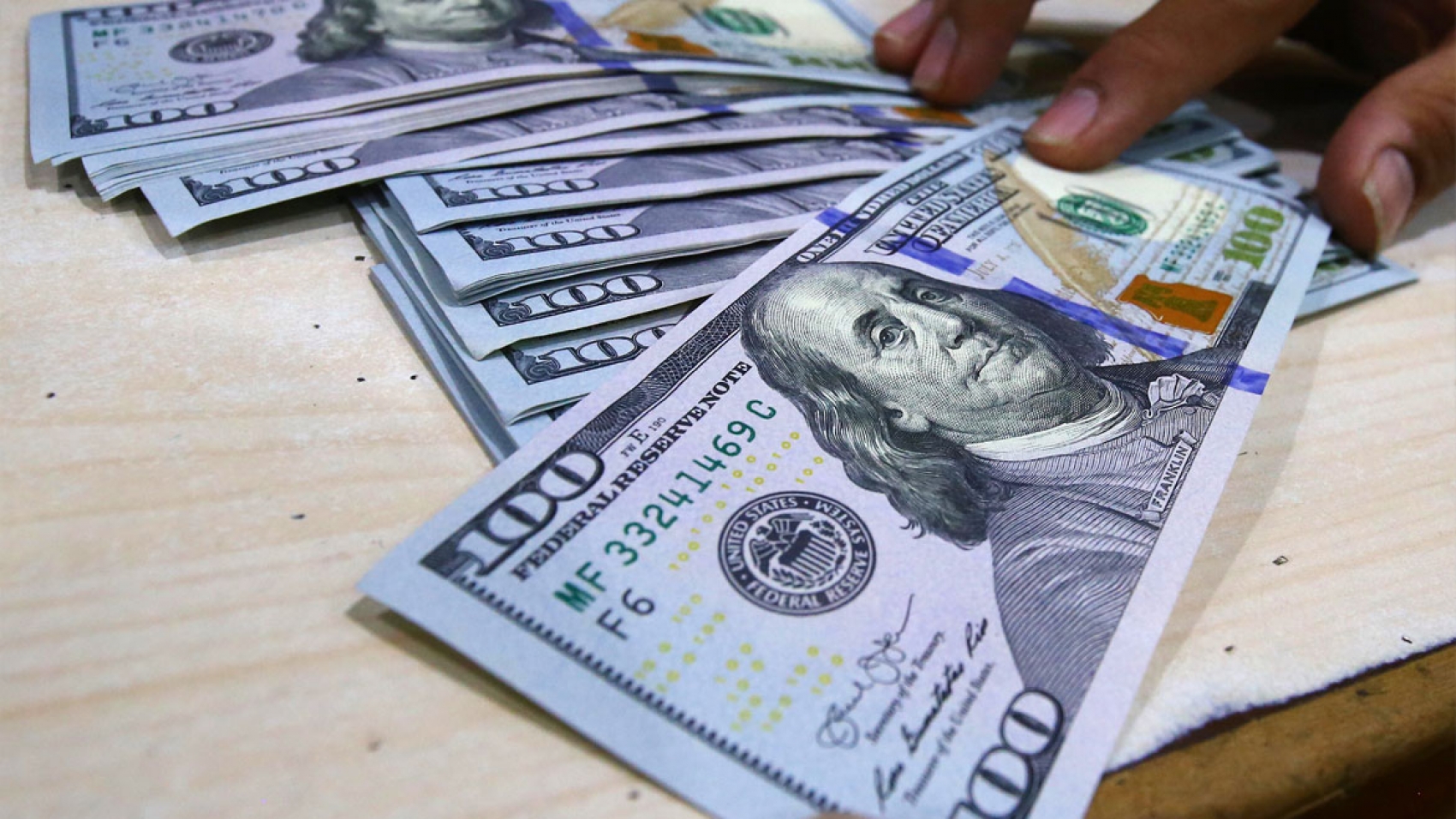 The US dollar against Kyat weakened to K1,350 within a week in the local forex market, following the Central Bank of Myanmar selling 3 million dollars, local forex market data indicated. When the dollar value was substantial in the local forex market, the Central Bank of Myanmar (CBM) started to sell 3 million dollars from the state’s foreign exchange reserves at an auction rate on 14 December. A dollar exchange rate stood above K1,400 on 15 December 2020. The rate fell to K1,350 on 21 December, with a decrease of over K50 within a week.

“The dollar gain will benefit the exporters. Yet, it will hike up the local food prices. The currency intervention is required to steer the own currency value, U Than Lwin, senior consultant to Kanbawza Bank shared his opinion. “A too-strong or too-weak dollar is not good for the economy. It is one of the responsibilities of the CBM to control the price. That is why the CBM practised the foreign exchange intervention,” he elaborated.