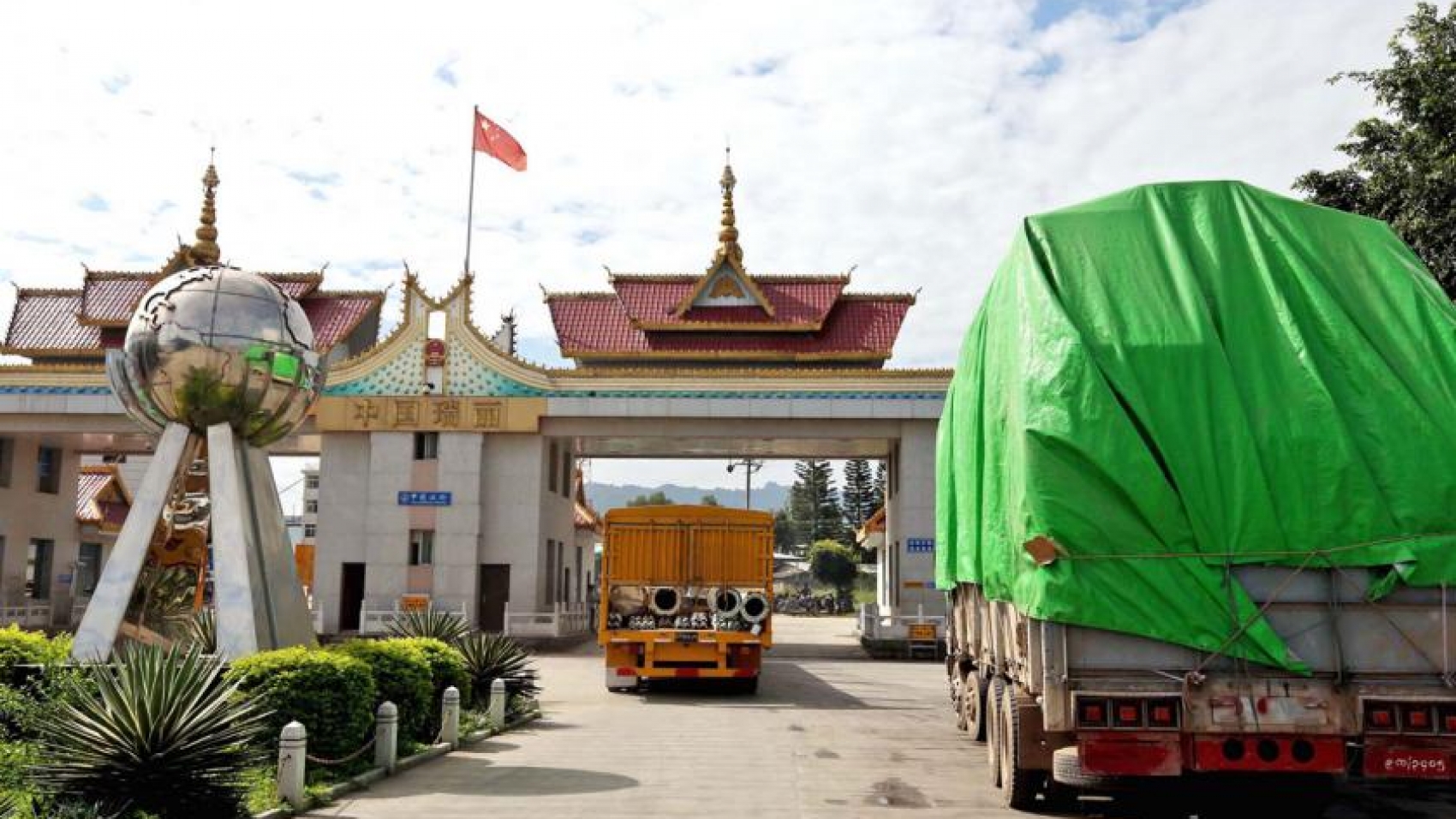 China will construct just two out of the tree trade zones slated for development at the Muse-Ruili (Kyegaung) designated areas. Under the initial Muse-Ruili (Kyegaung) project agreement, the two governments had agreed to designate the area as a Core Zone for trade between China and Myanmar while the Kyu Kote – Pang Sang – Wantain- Kyin San Kyawt zone would be designated as an Export Product Manufacturing Processing and Warehouse Area.

But, the Chinese government drafted plans only for two projects in Shweli (Kyegaung) and Wantain instructed Myanmar to pursue development work on the sites of these two projects, said U Khin Maung Lwin, assistant secretary for the Ministry of Commerce. He also said that they had designated three locations initially. The Chinese government had been expected to implement the trade zone from Kyu Kote to Pang Sang. They had discussions with them to develop these places. But according to the latest development, they made plans only for Kyegaung and Wantain. Currently, ground surveys are being completed to assess the land conditions in the designated areas.

When the land areas are designated in longitude and latitude for the Muse-Ruili Core Zone, the two governments will sign a China-Myanmar Framework Agreement. The Muse-Ruili Core Zone is envisioned to be a triangle-shaped area, stretching from Nam Phat Kar to northern Namkham and up to Kyukote (Pangsang) in the south. The trade zones are part of the China-Myanmar Border Economic Cooperation Zones. Up until recently, Myanmar had been expecting to develop core zones in three locations- Muse, Chin Shwe Haw and Kan Pite Tee.