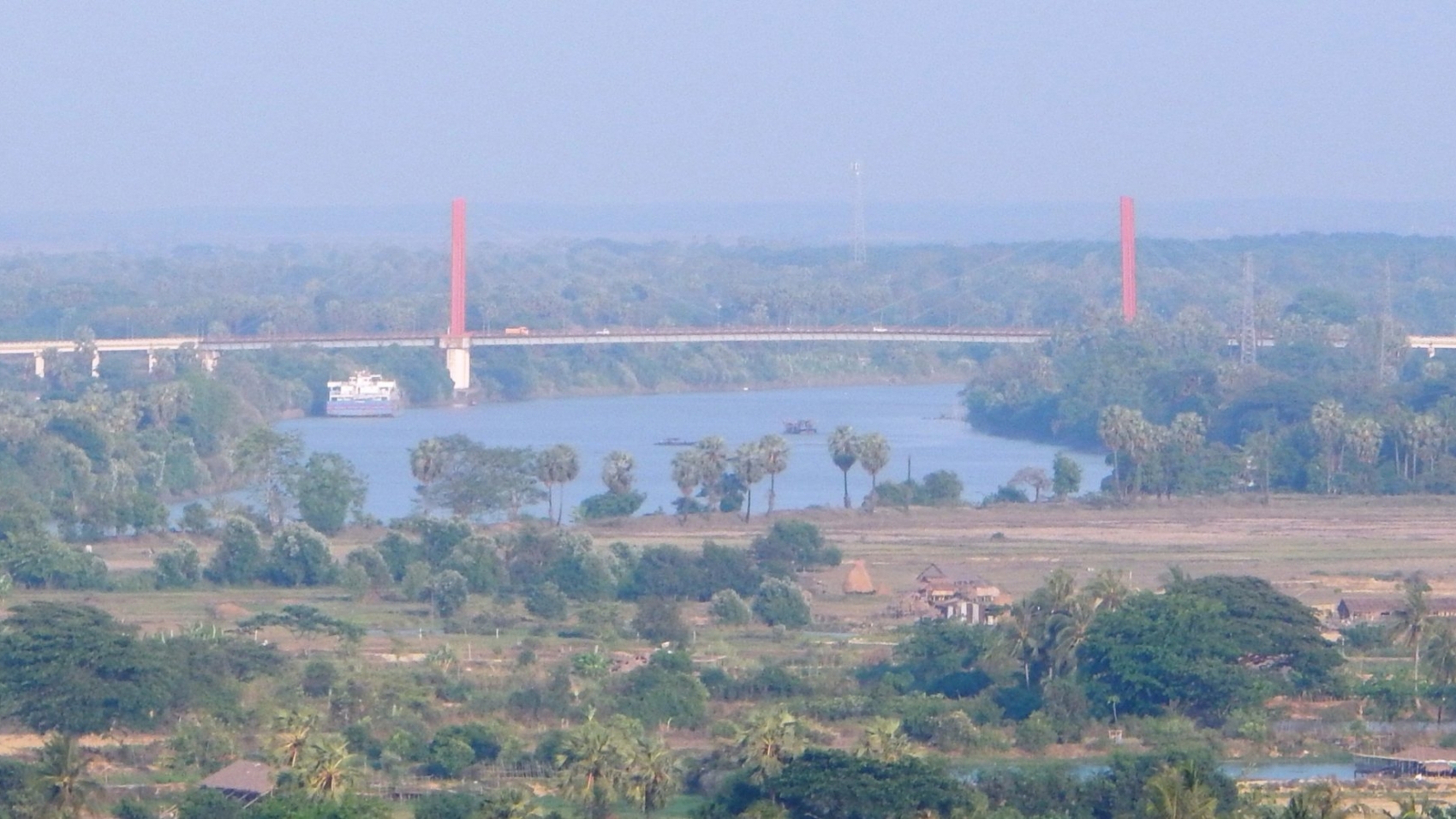 The construction of the new Mawlamyine old cable-stayed bridge on the East-West Economic Corridor will begin on December 30, 2020 with a JICA Japan loan (ODA) and will be completed within 39 months with a four-lane road and 60-tonne capacity. Environment cleaning of the bridge will begin on December 10 and construction will begin on December 30. On 5th January, courtyards and buildings for engineers will be built . The rest of the work will continue according to the schedule. IHI is the original contractor from Japan. This is one of four subcontractors from them. The business information is in line with the public statement.

The old cable-stayed bridge was built by the military government. Two-way traffic Trucks carry a lot of cargo, which is costly in terms of transportation, and uses a lot of time. The new steel cable-stayed bridge will have four lanes. With a tonnage of 60 tons, the flow of goods from Myawaddy on the Thai border has accelerated, and real estate, including the Moulmein Industrial Zone, is expected to have a good market. The land included in the new bridge has already received appropriate compensation, so it is a convenient business.

The new cable-stayed bridge is a three-span steel girder with steel girders, reinforced concrete, and approaches 506 ft. Main bridge 1070 feet. The four-lane road is 68 feet wide. 60 tons of load; Completion date is 39 months from the date of commencement. Similarly, there is also a construction of the Jai (Zarthapyin) cable-stayed bridge in Kayin State on December 30.