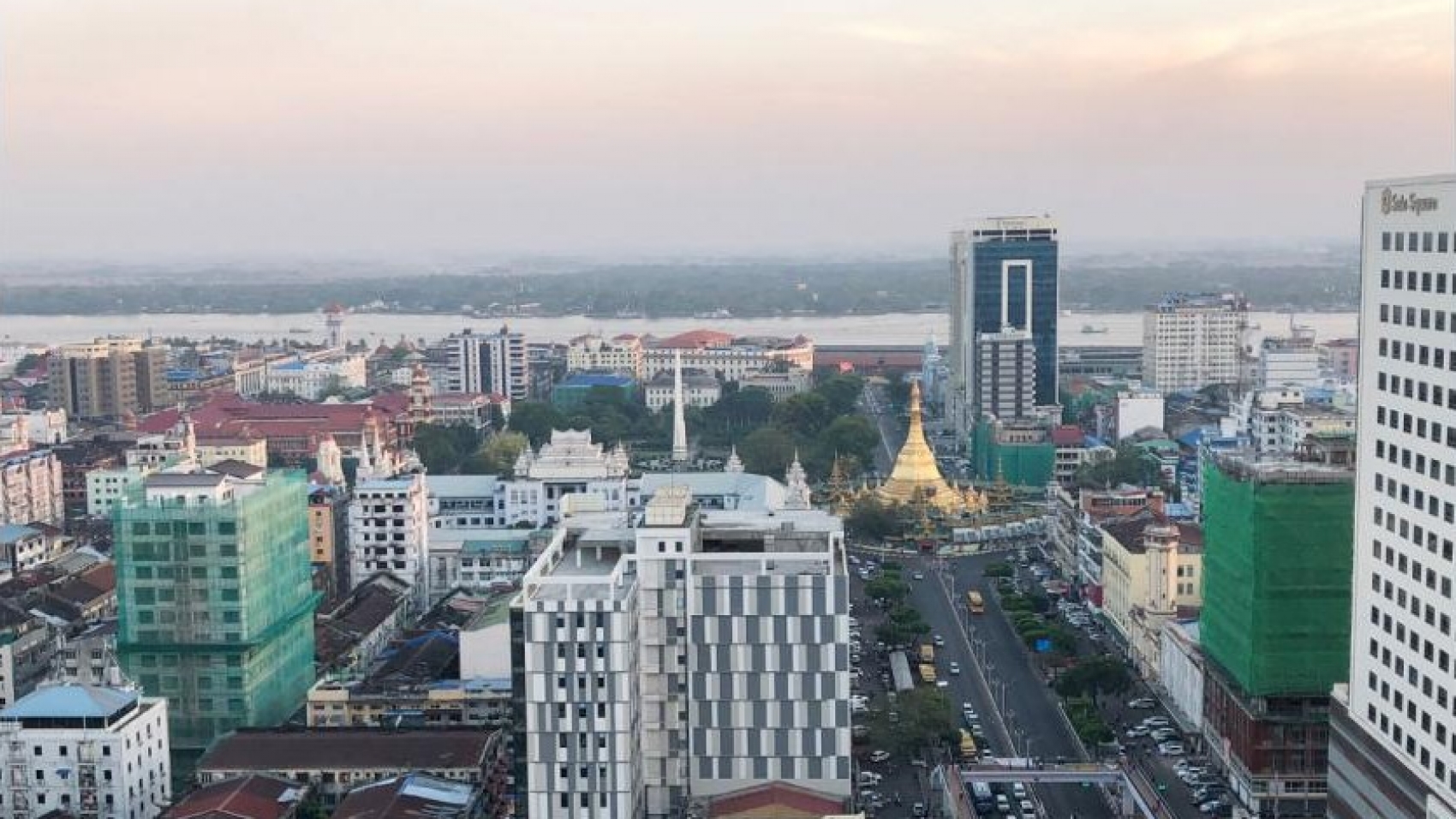 The Yangon City Development Committee (YCDC) under the Yangon Region Government has invited expressions of interest (EOI) for the development of an industrial park in New Yangon City, according to the Swiss Challenge Tender Committee on October 15. This follows an unsolicited proposal to develop the industrial park by State-owned China Communications Construction Company (CCCC). The New Yangon City Development had come under fire for signing an agreement with CCCC without calling a tender. The developer said it would carry out a Swiss challenge instead, allowing firms to challenge CCCC’s bid.

A Swiss challenge requires the government to publish the bid and invite third parties to match or counter-propose a better deal. The Swiss Challenge Tender Committee will call a tender to select a competing developer for the project, which includes development of a water treatment plant, wastewater treatment plant, power plant, and commercial and residential land area within the industrial park. It also involve construction of the Yangon River Bridge, municipal roads and municipal infrastructure for the resettlement areas. Interested competitors are required to submit an EOI by October 22. Qualified entities that have been shortlisted will be provided with information about the Request for Proposal (RFP) by the Tender Committee no later than seven working days after the deadline for EOI submission.