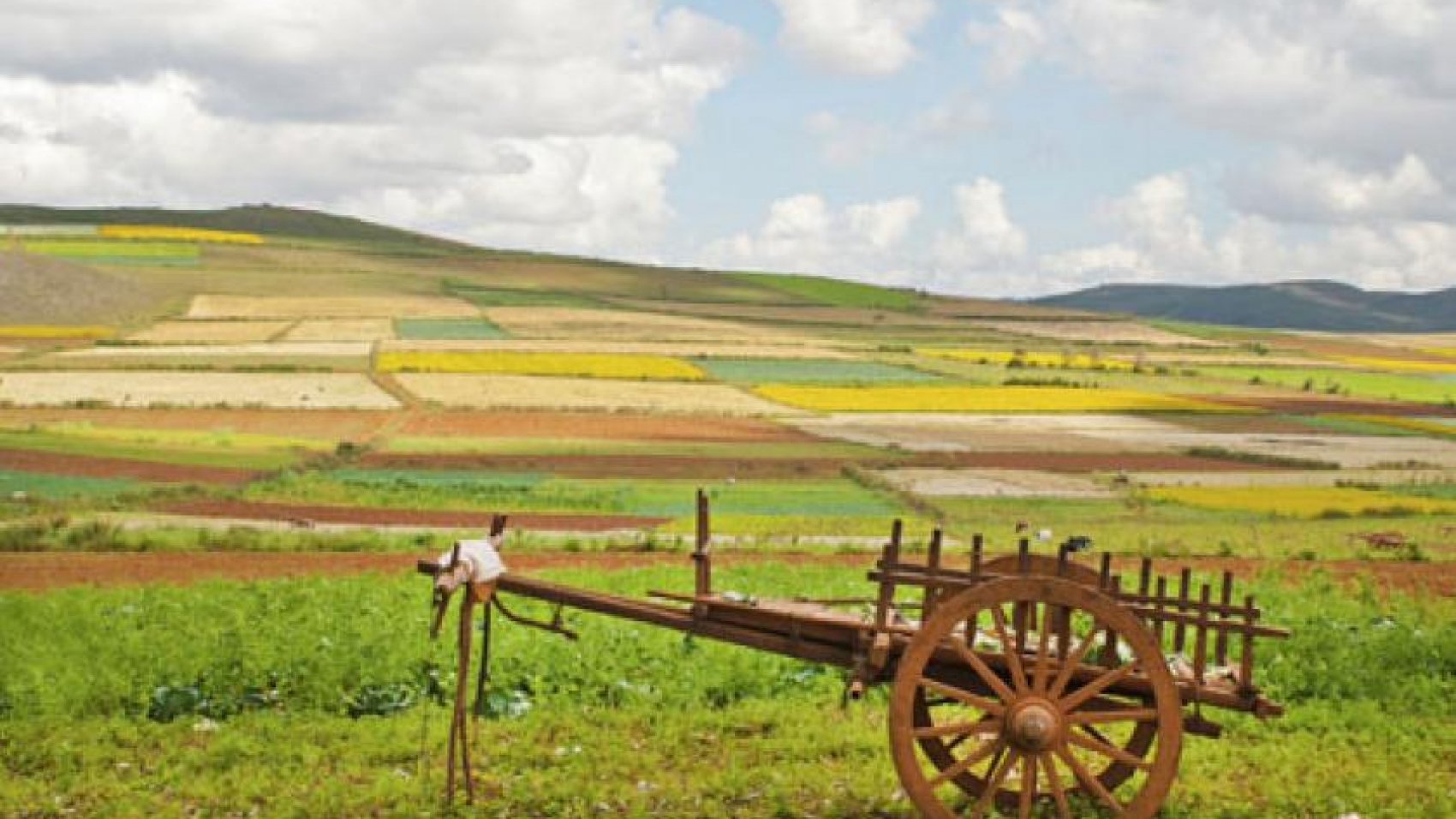 The Microfinance Business Supervisory Committee in October 13 repeated instructions for microfinance institutions (MFIs) not to force borrowers who are unable repay their debts to do so amid the current period of declining business and income. It is the third time of the committee has issued the statement since COVID-19 first struck Myanmar in March. The latest statement comes amid worsening economic conditions as the number of COVID-19 cases continues to rise daily.

MFIs in Myanmar are once again facing increasing difficulties collecting loan repayments from borrowers affected by COVID-19. The MFIs had been able resume their business of lending in May and June. But operations were disrupted again from late August onwards as the number of cases began to spike once more. With factories told to close in late September and businesses told to restrict operations, the number of defaults has begun spiking again in recent weeks. At the same time, the MFIs are also becoming more cautions of who they lend to, resulting in less business overall. The microfinance business is now just 10 percent of levels seen in May and June, when business had started to pick up from the first wave of COVID-19.

The statement is just a warning to MFIs not to collect by force as the clientele are mostly those who are directly affected by COVID-19 and not able to repay their loans at this time. MFIs are still able to negotiate or work with their borrowers for loan repayment arrangements. The industry will cooperate with the government over the coming months while focusing efforts on resuming normal operations based on borrowers’ income situations. In July, the government provided K100 billion in short-term commercial loans to MFIs at interest rates not exceeding 9 percent with collateral through the State-owned Myanmar Economic Bank. There is a one year grace period.