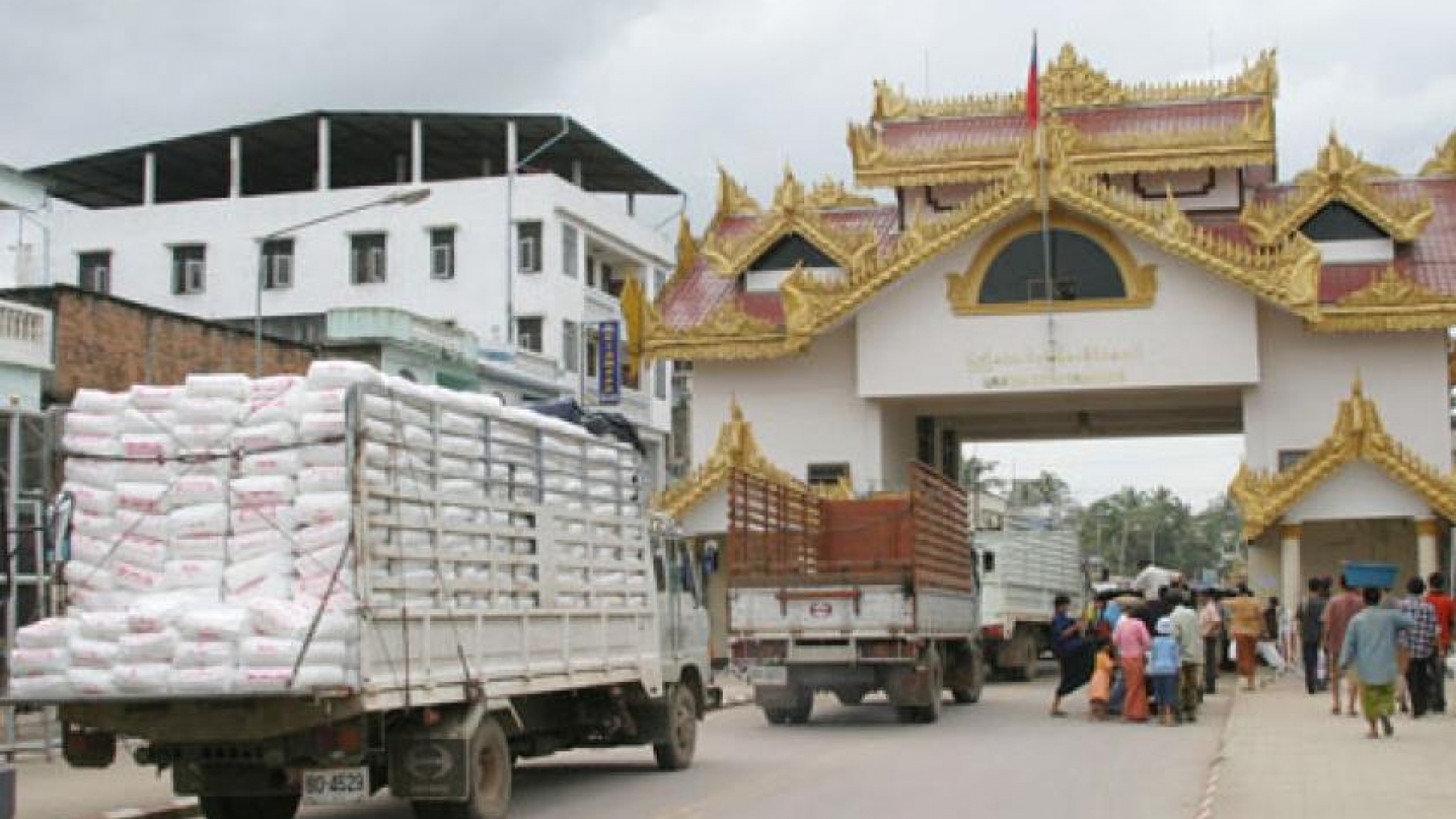 Trade conducted by Individual Trading Card (ITC) holders touched a low of K43 billion through the land border in the last financial year 2019-2020, according to the data released by the Ministry of Commerce. The trade value plunged from K59 billion registered in the FY2018-2019 as both export and import sharply fell in the last FY2019-2020. The Trade Department issued 88 cards in the October-September period of the FY2019-2020, and the cardholders conducted trade worth K43 billion. While imports exceeded K40 billion, exports were valued at just K3.25 billion.
The Myawady border recorded the highest trade value at K28 billion in the last FY, according to the Commerce Ministry. But, the figure only reflected imports as individual trading cardholders did not export goods through the Myawady gate.

Trading with the use of ITC is based on local currency. Hundreds of exports and imports items have been allowed for individual trading at the border checkpoints. The trade department has issued 1,775 cards so far intending to boost trade. People in business can trade goods worth K3 million per day using ITCs, and the Trade Department has permitted trade of up to K15 million per day over five days.