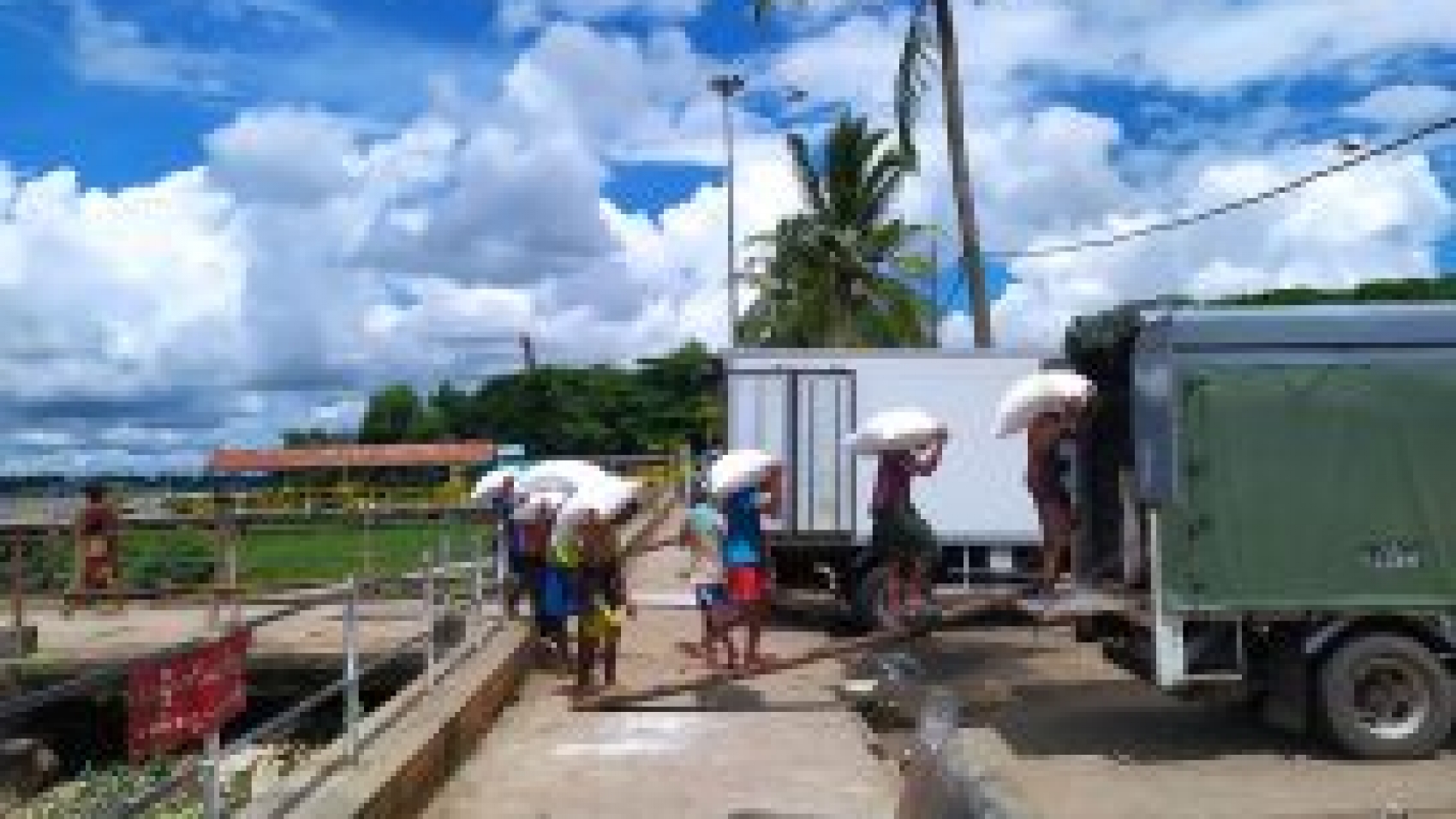 The annual rate of inflation in Myanmar, based on the Consumer Price Index, fell to 6.43 per cent in August 2020, according to a report released by the Central Statistical Organization, under the Ministry of Planning, Finance and Industry. The US dollar against Kyat is relatively weak in August, with a fall of about five Kyats than the previous month and a sharp drop of K141 against a-year ago period. However, the gold price significantly rose in August on the back of global cues. Similarly, the imported oil price went up against July’s rate, causing truck fares and food price to rise. Nevertheless, there was a remarkable increase in CPI for the food group, household goods and maintenance, other commodities, clothing, education services, recreation, culture and non-food.

The price of the education group is stable due to the closure of schools amid the COVID-19. The cost of telecommunications and tobacco and beverages dropped, the report stated. Starting from August 2019, the consumer price index rose, and the inflation rate has remained above 8 per cent since June 2019. It reached a peak of 8.61 per cent in September and dipped in November. It touched the highest level at 8.81 per cent in December 2019 because of the high season. Afterwards, despite the drop in fuel oil price and gain in local currency, power tariff hike led to higher inflation rate up to 9.2 per cent in February 2020. Then, it gradually declined due to the coronavirus outbreak in March. The inflation rate was registered at 8.35 per cent in May 2020, and so, the month of June with 7.91 per cent. It gradually inclined to 7.14 per cent in July and the rate extended its drop to 6.43 per cent in August.

The annual rate of core inflation, which strips out volatile food and energy prices, was 11.96 per cent in August 2020, the inflation data indicated. In August, Ayeyawady Region recorded the highest inflation rate at 11.6 per cent, followed by Mandalay Region at 10.44 per cent, and Nay Pyi Taw at 7.73 per cent. The rate fluctuated with a maximum rate of 5.85 per cent in Ayeyawady Region and a minimum rate of -4.15 per cent in Mon State. Earlier, the inflation rate was calculated based on a 2006 survey. The base year was later changed to 2012. The Central Statistical Organization conducted a Household Income and Expenditure Survey in 82 townships in November 2012. To reduce the inflation rate, the concerned authorities have been making efforts based on policies on finance, currency, trade, and foreign currency control, in keeping with the second five-year National Development plan (2016-2017FY-2020-2021FY).