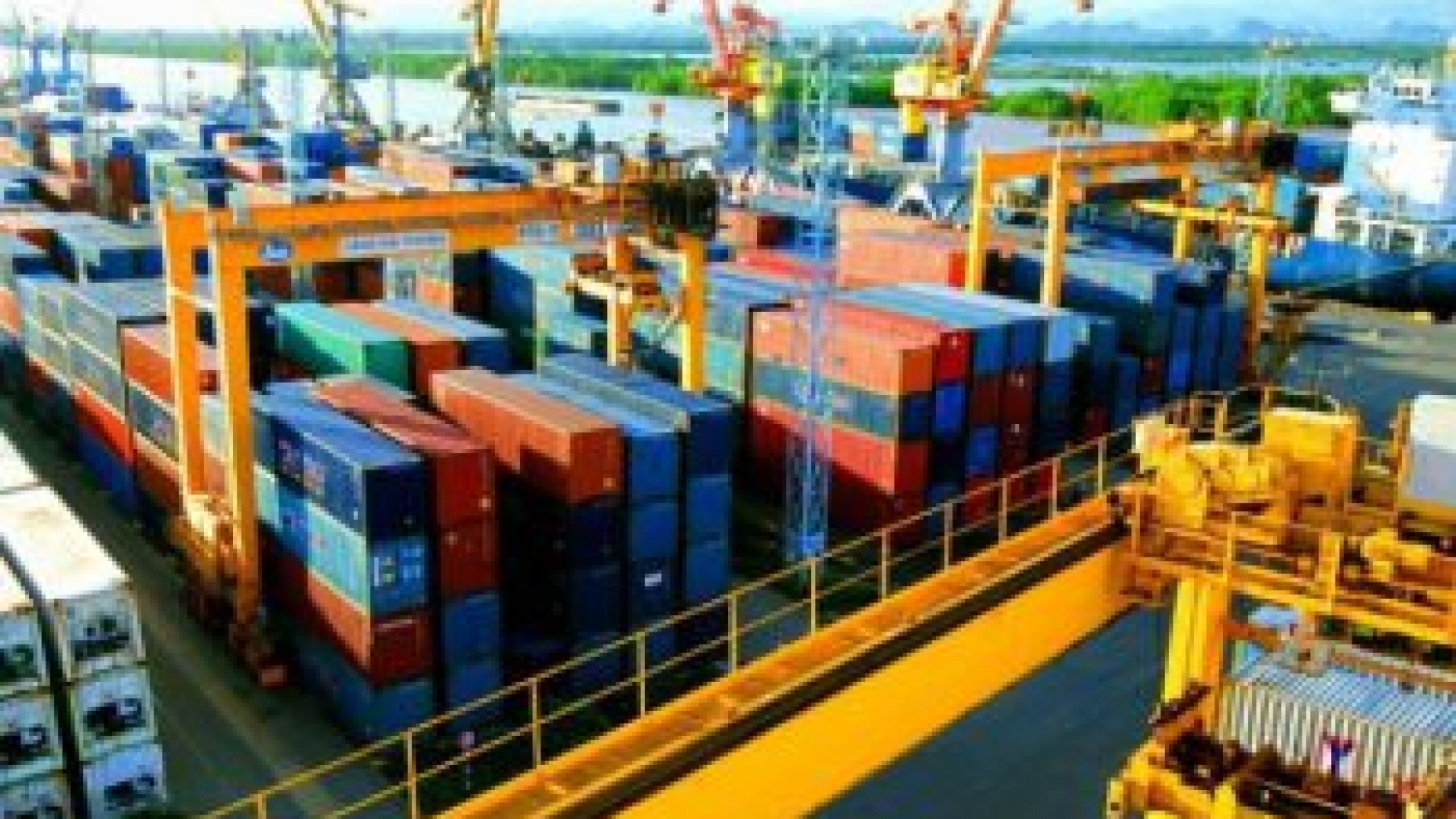 Although the flow of the trade via air route and land route dropped in pandemic period, the Yangon port took more cargos via sea route this year compared to last year, said an official from Myanmar Port Authority (MPA).