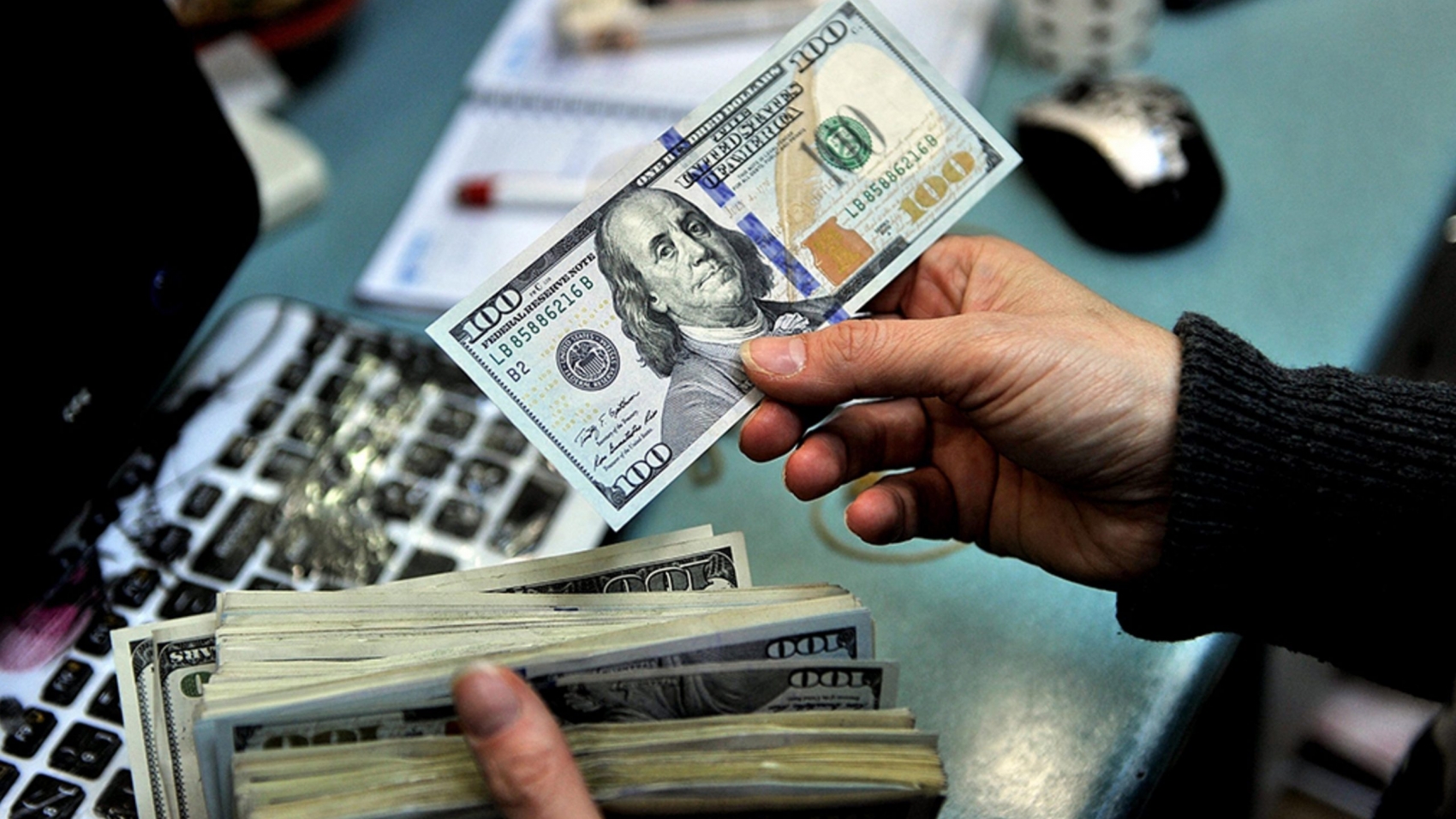 The central bank of Myanmar (CBM) needs to stabilize dollar exchange rate, said U Win Myint, chairman of the Myanmar Petroleum Trade Association (MPTA). The main thing is the dollar exchange rate to be stable in the market. If the authorities can arrange this matter, it would be fine. Now people are only looking to buy US dollars in the foreign market, with almost no one willing to resell. That’s why, it would be good if the CBM could manage a stable market system to deal with this situation. The authorities are not talking about to sell them at low price. The exchange rate should be selling at a reasonable price, said U Win Myint.

There is a remarkable price gap of K800 per litre, according to the local fuel oil market. Starting from 22 September, Myanmar Petroleum Trade Association (MPTA), in cooperating with the Ministry of Commerce have sold fuel oil at fair prices, is equivalent to the amount that the oil importers directly purchased the foreign currency from the Central Bank of Myanmar, aiming to offer reasonable rate, according to the association. The association sold about 44,500,000 litres of fuel oil from 22 September to 13 October. And, about 8.9 million litres remain to be sold in the market. Myanmar imports around 6 million tonnes of fuels yearly, according to the Ministry of Commerce.