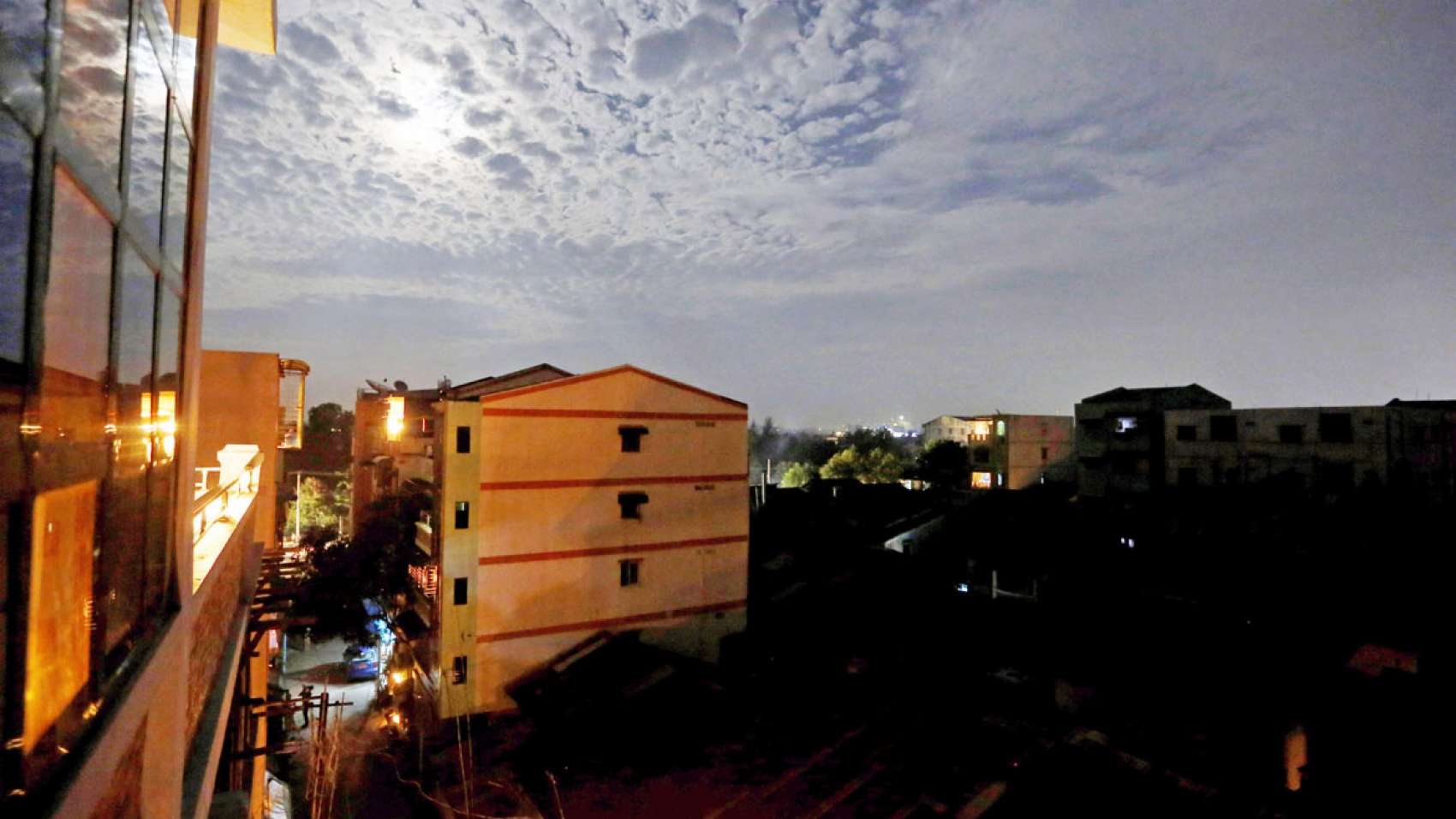 From October to the end of September of the 2020-2021 fiscal year, more than $ 3,100 million in foreign investment in Myanmar’s energy sector, according to the Directorate of Investment and Company Administration. By 2021, Myanmar’s Generation Mix will generate 40 percent of its electricity from hydropower, 34% from natural gas.