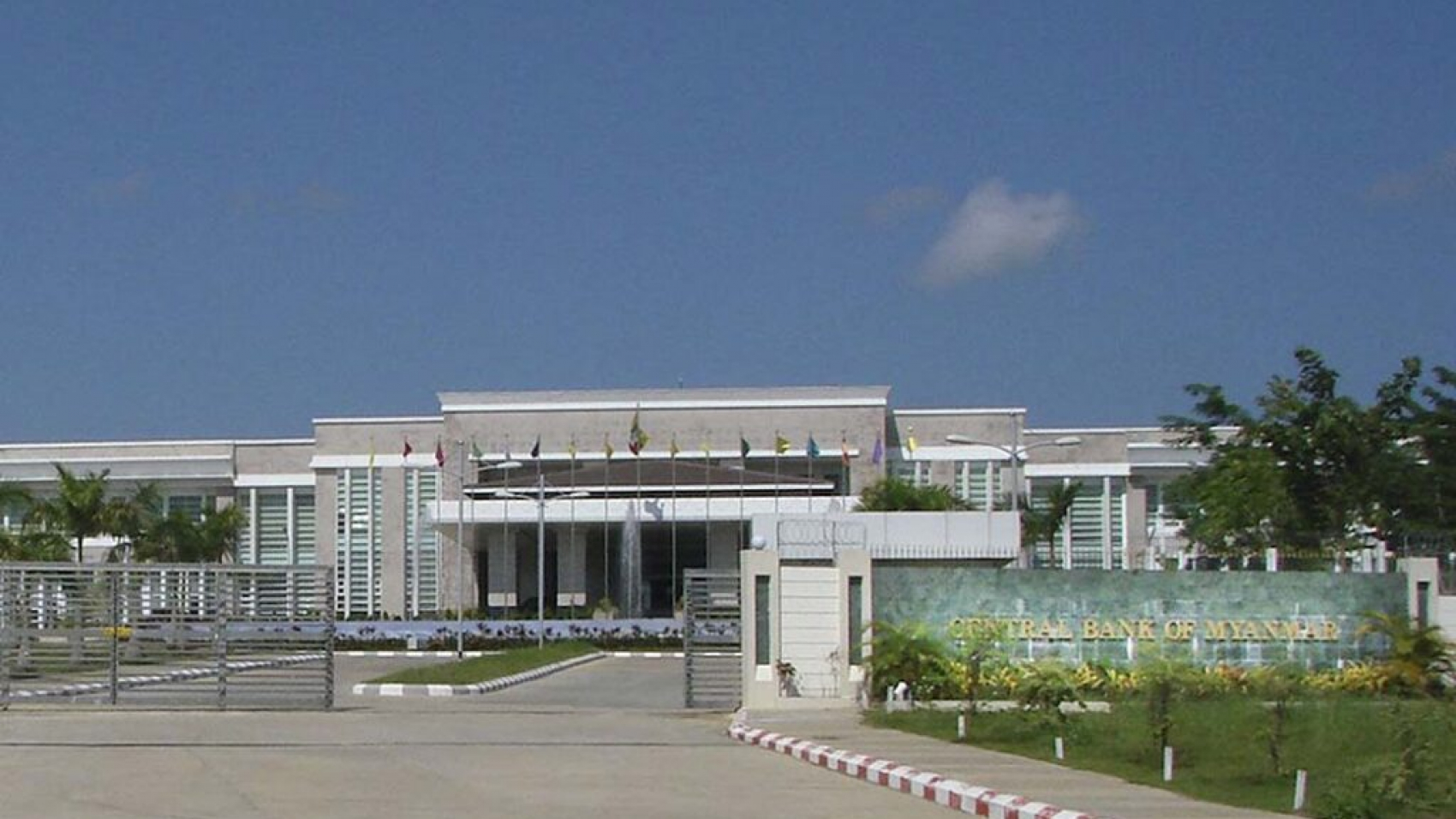 Central Bank of Myanmar (CBM) denied spreading rumour of reimplementation of Foreign Exchange Certificate which was earlier abolished, according to a notification released by the CBM on 22 July. The Foreign Exchange Management Law was enacted in 2012 and amended in 2015 and 2021 respectively.

Provisions regarding functions and responsibilities of the CBM for forex management, foreign exchange activities, holding foreign currencies and opening forex accounts, the use of Kyat during international transactions, activities of the authorized money changers, purchase, sales and import/export of gold and jewellery, ordinary account and large account transactions are put in to this law.

Therefore, there is no provision related to the issue of FECs in the CBM’s tasks enacted in this law. This being so, reimplementation of the FEC system is just a groundless rumour. The CBM stated that there is no plan to implement this system again according to the Foreign Exchange Management Law.

Additionally, all the foreign currency earned by locals have to be exchanged for local currency at the Central Bank of Myanmar’s reference rate of K1,850 by opening the accounts at the authorized dealers in the country within one working day, according to the CBM’s notification (12/2022) released on 3 April.

The CBM further released a statement concerning companies or institutions that are exempt from this action. Those companies exempted from this have to convert the foreign currencies into local currency at the authorized dealers. Moreover, the CBM denied another baseless rumour of seizing foreign currencies of the foreign account holders (companies, institutions and individuals).