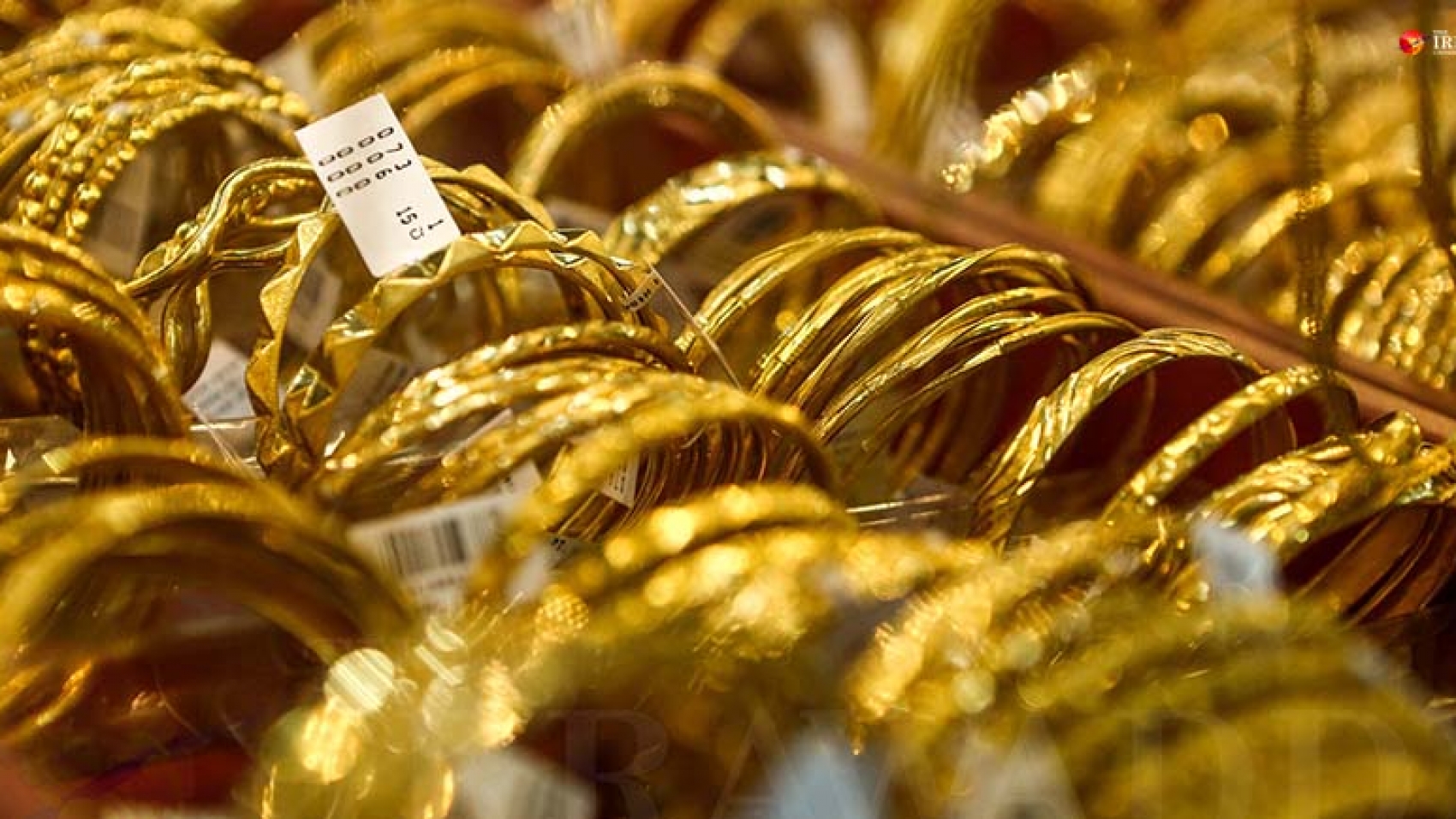 The domestic gold bar price hit only over K1.57 million on 27 May despite the rising of the global gold price, according to Yangon Region Gold Entrepreneurs Association (YGEA). The international gold price was around US$1,898 per ounce on 27 May. Although the international gold price stood at only $1834 per ounce on 12 May, the price of precious yellow metal hit the all-time highest of K1,709,000 per tical (0.578 ounce, or 0.016 kilogramme) in history. As a result, the domestic gold price is not rising like international gold. Yangon Region Gold Entrepreneurs Association is taking the necessary measures to stabilize the gold price as per the instructions of the special investigation team, according to an announcement of YGEA issued on 17 May.