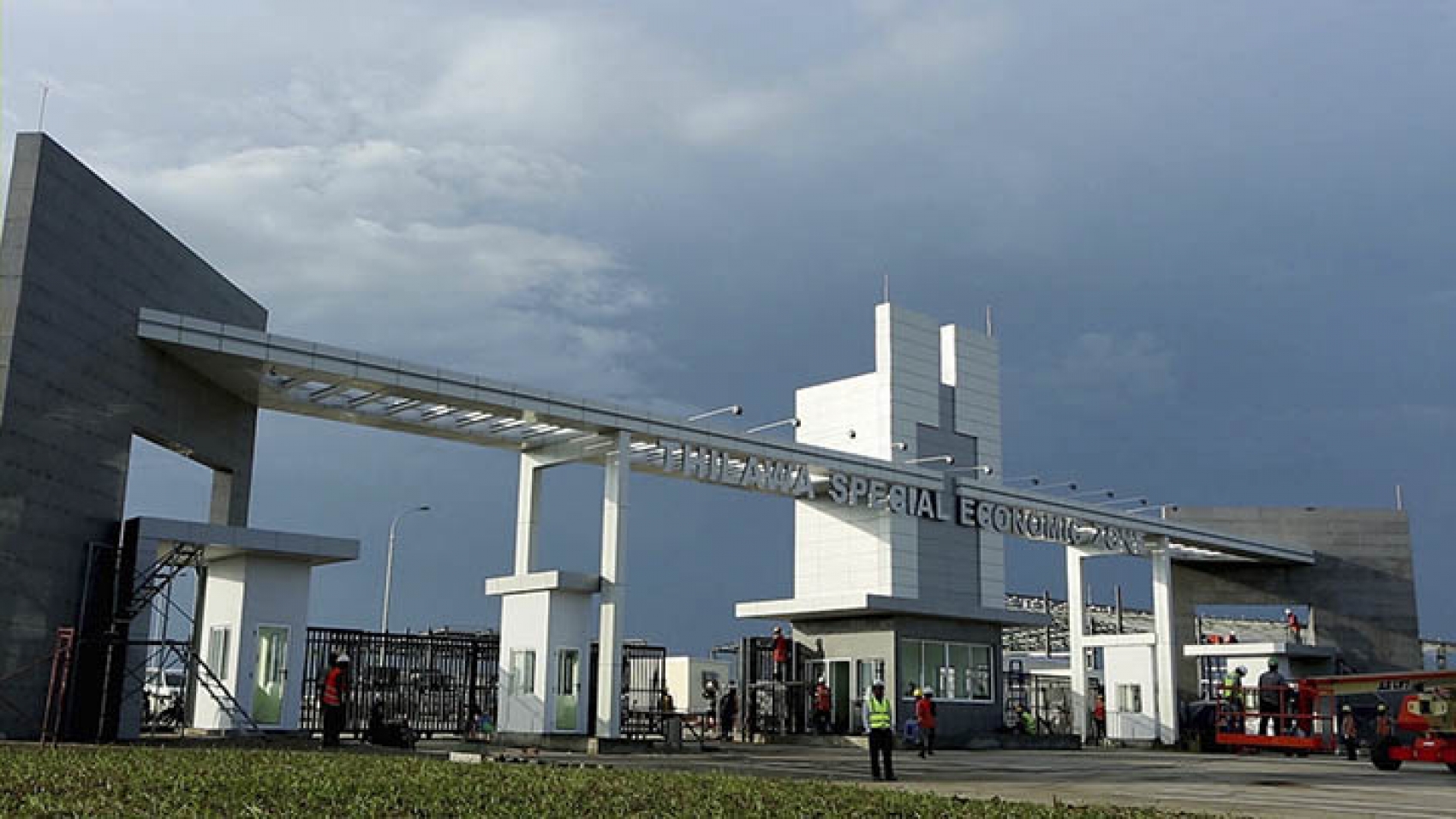 Myanmar has drawn foreign direct investment of more than US$1.256 billion in the past seven months of the 2020-2021 financial year, including expansion of capital by existing enterprises and acquisitions in the Thilawa Special Economic Zone, according to the Directorate of Investment and Company Administration (DICA). MIC intends to reach an FDI target of $5.8 billion for the current FY2020-2021. The Ministry of Investment and Foreign Economic Relations has been inviting responsible businesses to benefit the country. Myanmar Investment Commission (MIC) ensures to approve the responsible businesses by assessing environmental and social impacts. The commission is working together with the relevant departments to screen the projects.

Japan has been the top source of foreign direct investments into Myanmar over the past seven months of the current FY. It brought in an estimated capital of $518.76 million with three projects, DICA’s statistics indicated. Singapore stood as the second-largest investors this FY with an estimated capital of $388 million from 13 enterprises, followed by China investing $166.75 million in Myanmar. Those enterprises listed from Thailand, India, Japan, Malaysia, Republic of Korea, UK, Viet Nam, Marshall Island, South Africa, Samoa, China, Hong Kong (SAR) and China (Taipei) also made investments this year. MIC and the respective investment committees permitted and endorsed 42 foreign enterprises between 1 October and 30 April in the current FY. Of 42, 21 enterprises pumped FDI into the manufacturing sector.