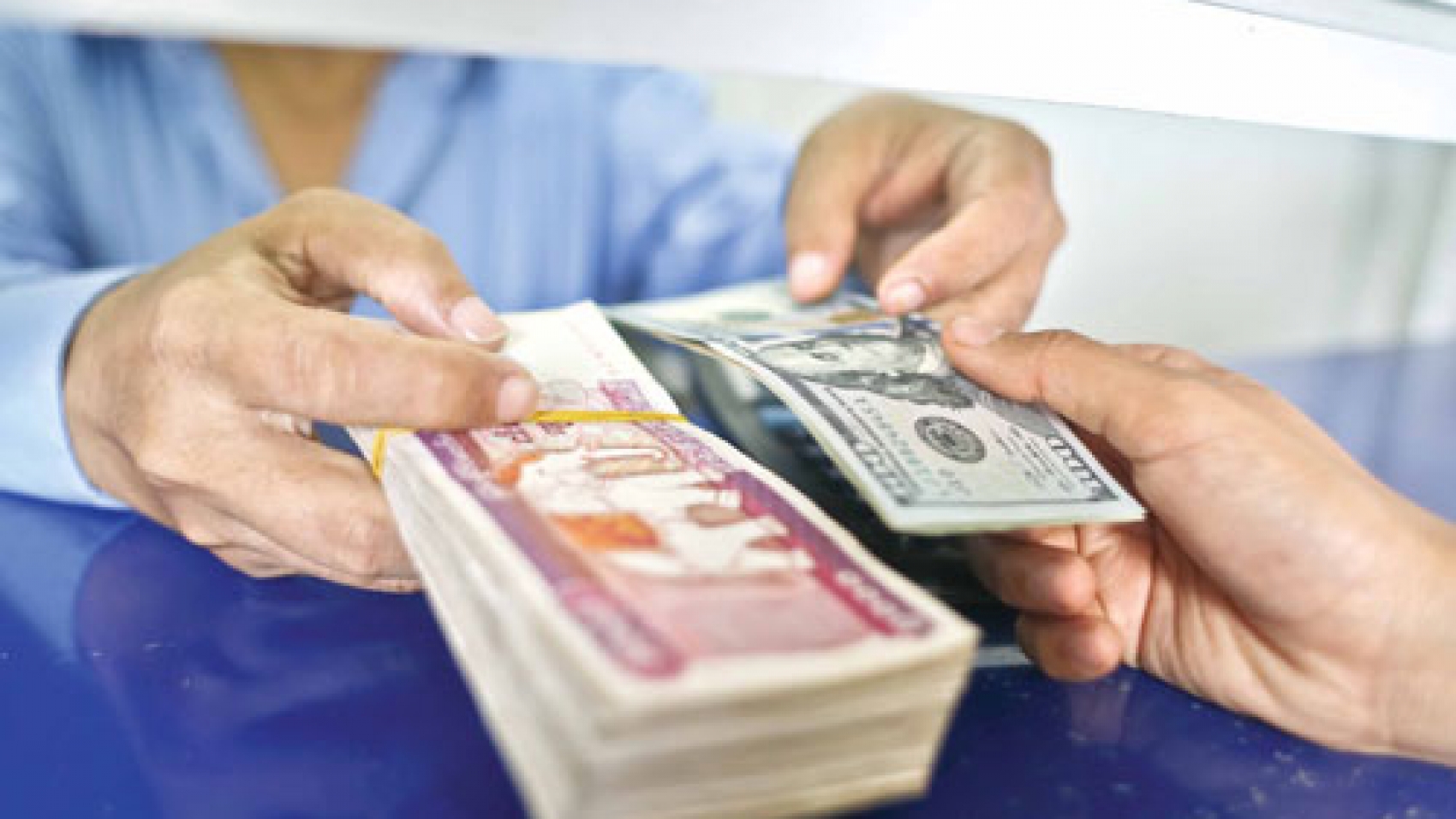 The exchange rate on US dollar dipped below K2,000 in the local forex market when a US dollar index hovered around 93 points and the Central Bank of Myanmar sold US$30 million to the authorized dealers at its auction rate of K1,800 last Friday (22 October). The CBM exercised foreign exchange intervention to steer the own currency value and sold $80 million to the private banks in October, as per money exchangers. Last September-end, a dollar’s value reached the highest of over K3,000 in history.

The CBM, therefore, sold $63 million to the banks in September. The CBM sold the foreign currency to the prioritized sectors (palm oil, fuel oil and pharmaceuticals) at an auction rate through the authorized banks every week. In August, the CBM reportedly sold $28 million at its auction rate. Kyat is weakening in the local forex market. In a bid to control the dollar gain against Kyat, the CBM sold about 6.8 million dollars on 3 February 2021, $12 million in April, $24 million in May, $12 million in June and $39 million in July in the auction market respectively.