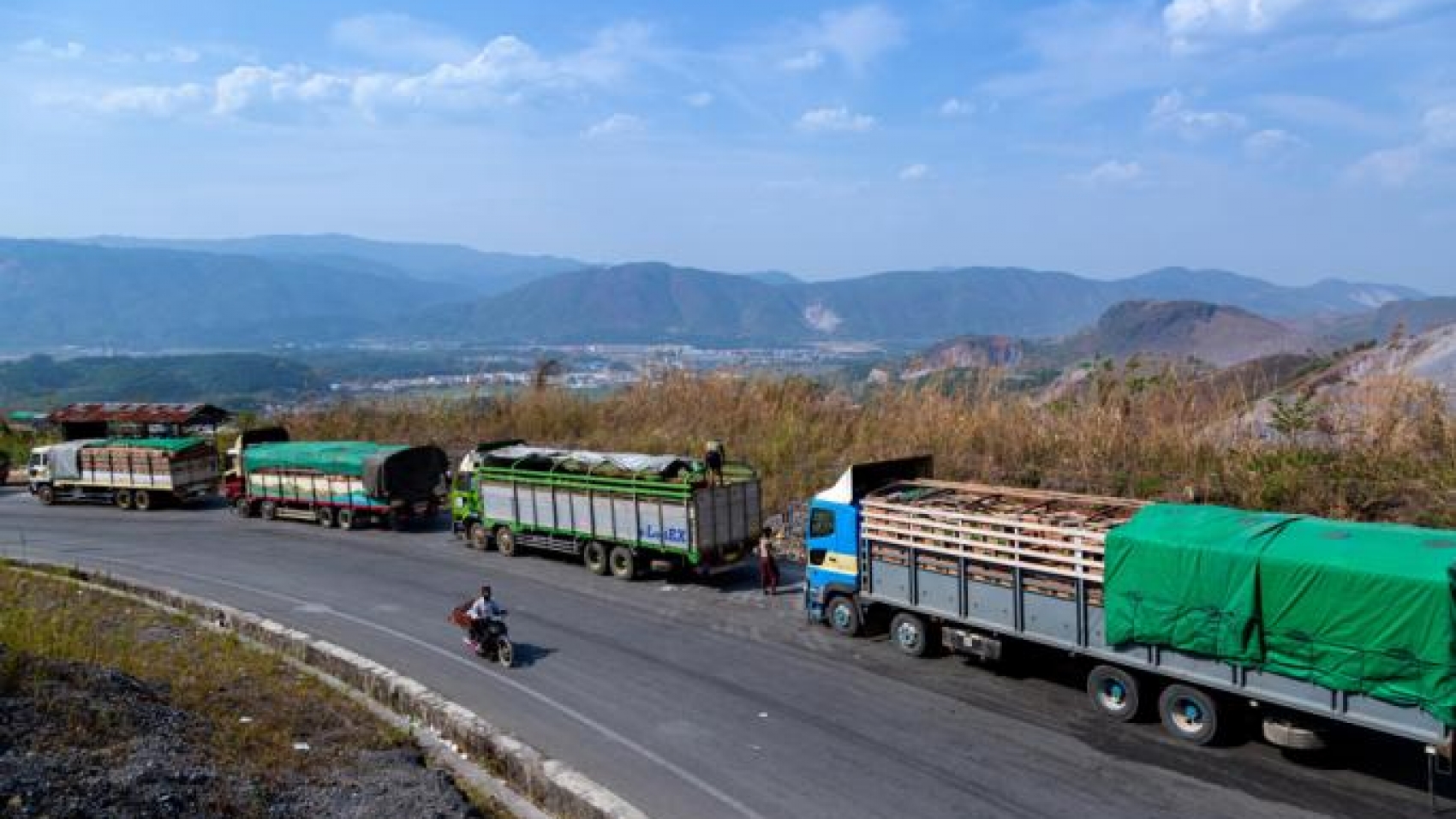 Trade volume between Myanmar and Thailand in the 2021 minibudget year (October-March) hit a total of US$72.67 million in total, according to the Ministry of Commerce. Compared to the same period of the 2020-2021FY, this minibudget year’s figures declined by $76 million. The bilateral border trade hit $148.78 million last year.

Among three border trade checkpoints along the border between Myanmar and Thailand, the Myawady-Mae Sot route is the most important, carrying around 70 per cent of trade between the countries. Myanmar’s export to Thailand were primarily agriculture and livestock products, and imports from Thailand were mainly non-alcoholic beverages, fabric and yarn, motorcycles and related parts, and construction materials. Thailand is Myanmar’s secondlargest trade partner and third-largest foreign investor. Meanwhile, Myanmar is conducting border trade with neighbouring India, China and Bangladesh via a total of 16 border checkpoints.