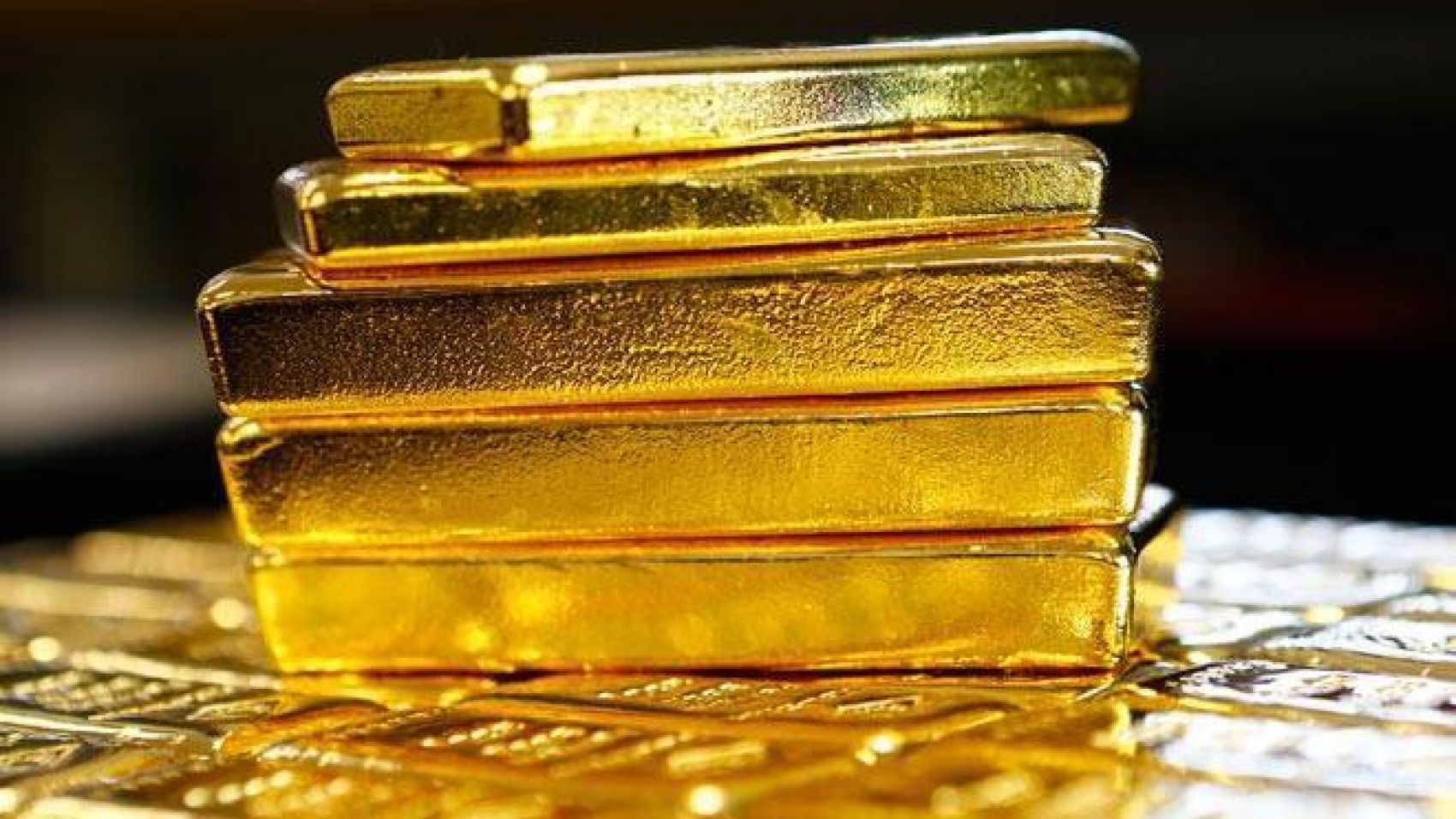 The domestic gold market has reopened yet it still remains sluggish, said U Ohn Myaing, general secretary of Myanmar Gold Entrepreneurs Association. “The demand is low and the trade isn’t lively yet. Transactions take place only between the sellers who want to cash out and the investors,” he said. On 2 November, pure gold fetched K1.31 million per tical (0.578 ounces, or 0.016 kilograms) in the domestic market, while the gold has registered at US$1,880 per ounce in the international market. “The domestic gold price is about K20,000 lower than the international rate,” he continued.

“It is hard to predict the domestic gold price amid the COVID-19 pandemic and the tensions between China and the US,” he highlighted. Yangon Region gold market, which was temporarily suspended amid the COVID-19 resurgences, was back into business on 26 October. The virtual trade is also available through the Zoom app, Yangon Region Gold Entrepreneurs Association stated. There are more than 10,000 gold shops in the region, and about 50 visses of gold were traded earlier. During the first wave of COVID-19, Yangon gold market was closed between 29 March and 18 May. According to gold traders, during the past four months, the domestic gold was priced with the minimum rate of K1,216,500 (1 July) and the maximum rate of K1,296,500 (27 July).