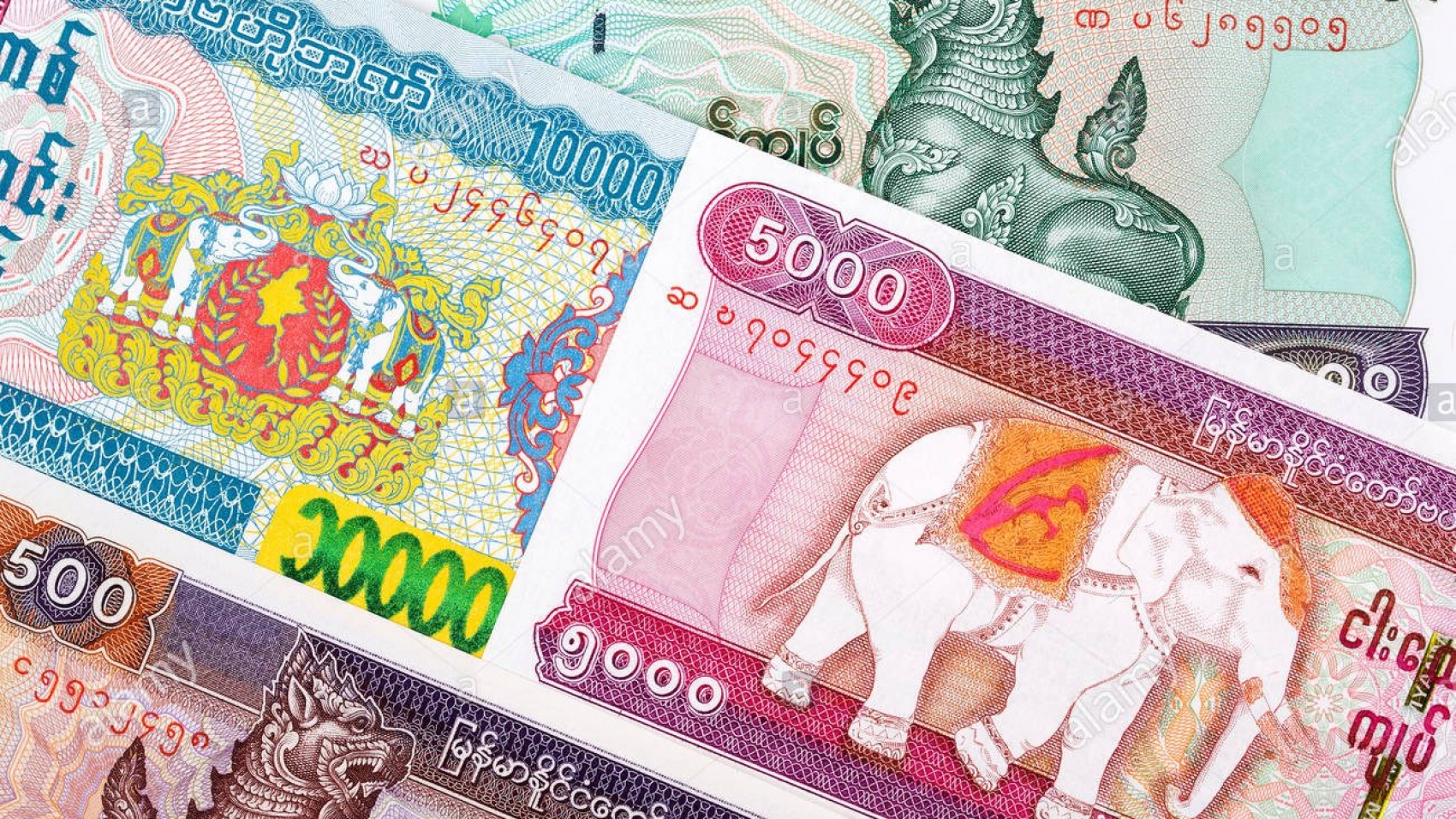 The annual rate of inflation in Myanmar, based on the Consumer Price Index, fell to 2.28 per cent in March 2021 amidst the depreciation in Kyat value and high fuel price, according to the inflation report released by the Central Statistical Organization, under the Ministry of Planning and Finance. The Kyat weakened in the local forex market in March. Consequently, the imported oil price also surged, causing the price index in the transportation group to rise, the inflation report showed. The consumer price fell in other commodities, tobacco and beverages and clothing groups. At the same time, the CPI spiked in food, non-food, household goods and maintenance, rent, transportation, recreation and culture. The price index of education, health and telecommunication went stable amid the COVID-19, the report stated.

In March 2021, Ayeyawady Region recorded the highest inflation rate at 5.99 per cent, followed by Kayin State at 4.37 per cent and Nay Pyi Taw at 4.29 per cent. The rate fluctuated with a maximum rate of 5.57 per cent in the Bago Region and a minimum deflation rate of -0.59 per cent in the Mandalay Region. Earlier, the inflation rate was calculated based on a 2006 survey. The base year was later changed to 2012. The Central Statistical Organization conducted a Household Income and Expenditure Survey in 82 townships in November 2012. The authorities concerned have been making efforts on the basis of policies on finance, currency, trade, and foreign currency control in order to reduce the inflation rate, in keeping with the second five-year National Development plan (2016-2017FY-2020-2021FY).