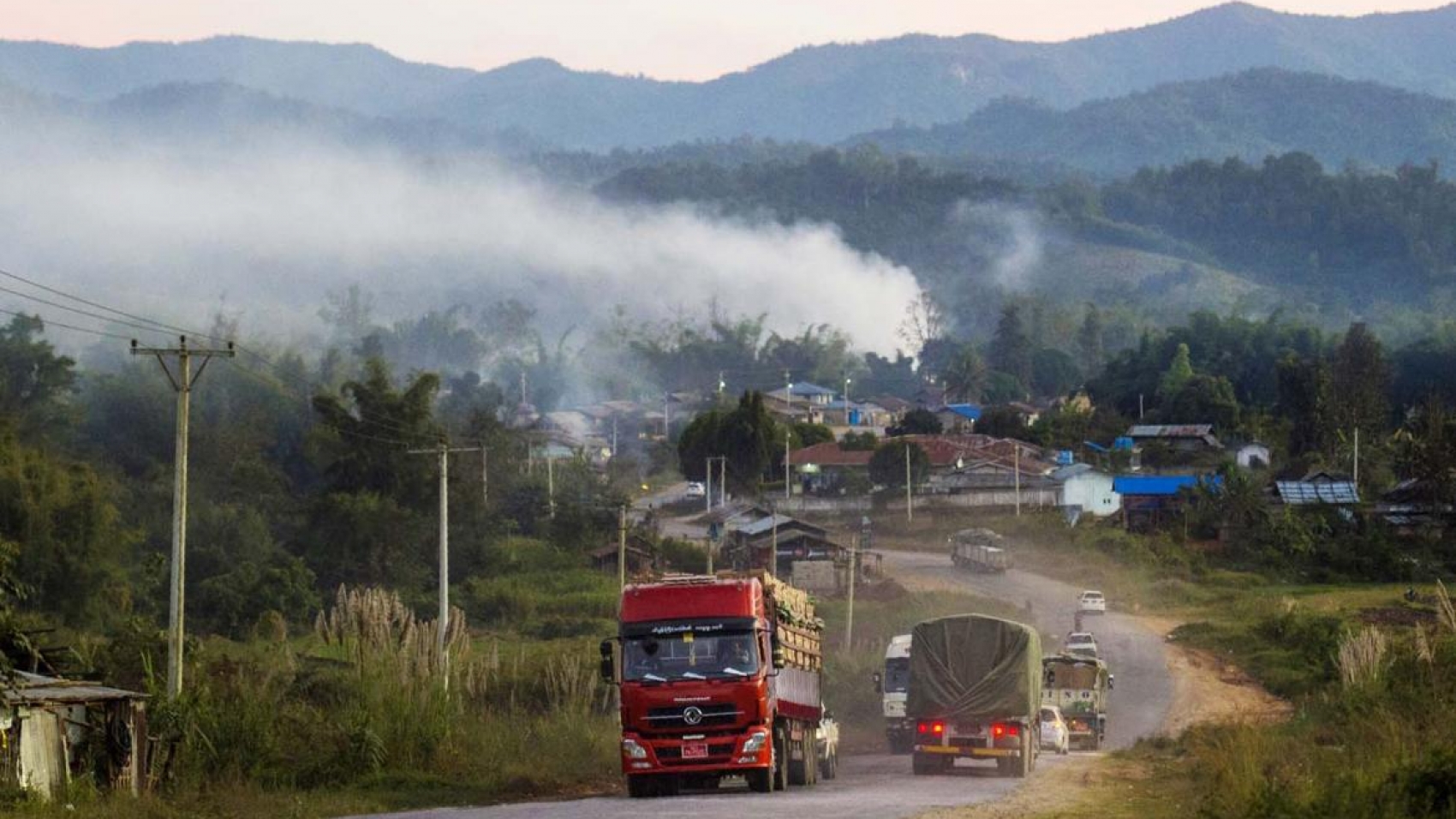 The total border trade value exceeded US$7.189 billion, down over $842 million in the first nine months of the current financial year compared with the same period last year, according to the Ministry of Commerce.