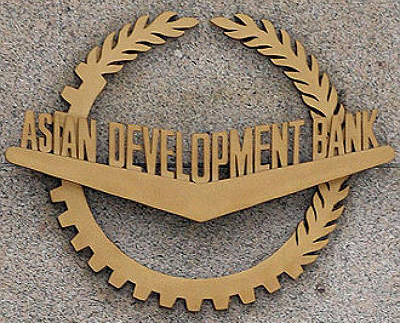 Myanmar’s outstanding local and foreign debt stood at K40.8 trillion at the end of September 2019, which is close to 40 percent to GDP. Around 63pc of the country’s debt was incurred locally. The largest share of the foreign loans were allocated to the Ministry of Construction and Ministry of Electricity and Energy. Debt levels are expected to rise further this year, with the government borrowing heavily from international institution like the World Bank and IMF to fund national projects as well as its COVID-19 Economic Response Project.

On July 27, Pyidaungsu Hluttaw approved borrowing $171.3 million from Asian Development Bank to fund rural electrification projects in Kayin State as well as Ayeyarwady, Bago and Magwe regions. It is expected to benefit 2815 villages with 400300 hosueholds. The project will generate 160 million-290 million of units of electricity a year. The government will invest $20.5 million in the project from its budget, taking total investments to $191.7 million. The project is expected to be complete by 2027.

When the project is complete, the country will receive between $15 million and $25 million in tariffs from electricity users. The loan is for 32 years, inclusive of eight year grace period during which interest will changed at 1pc. For the remaining 24 years, the interest rate will be 1.5 pc. The economic internal rate of return is estimated to be 15pc, so this can support paying off the loan.