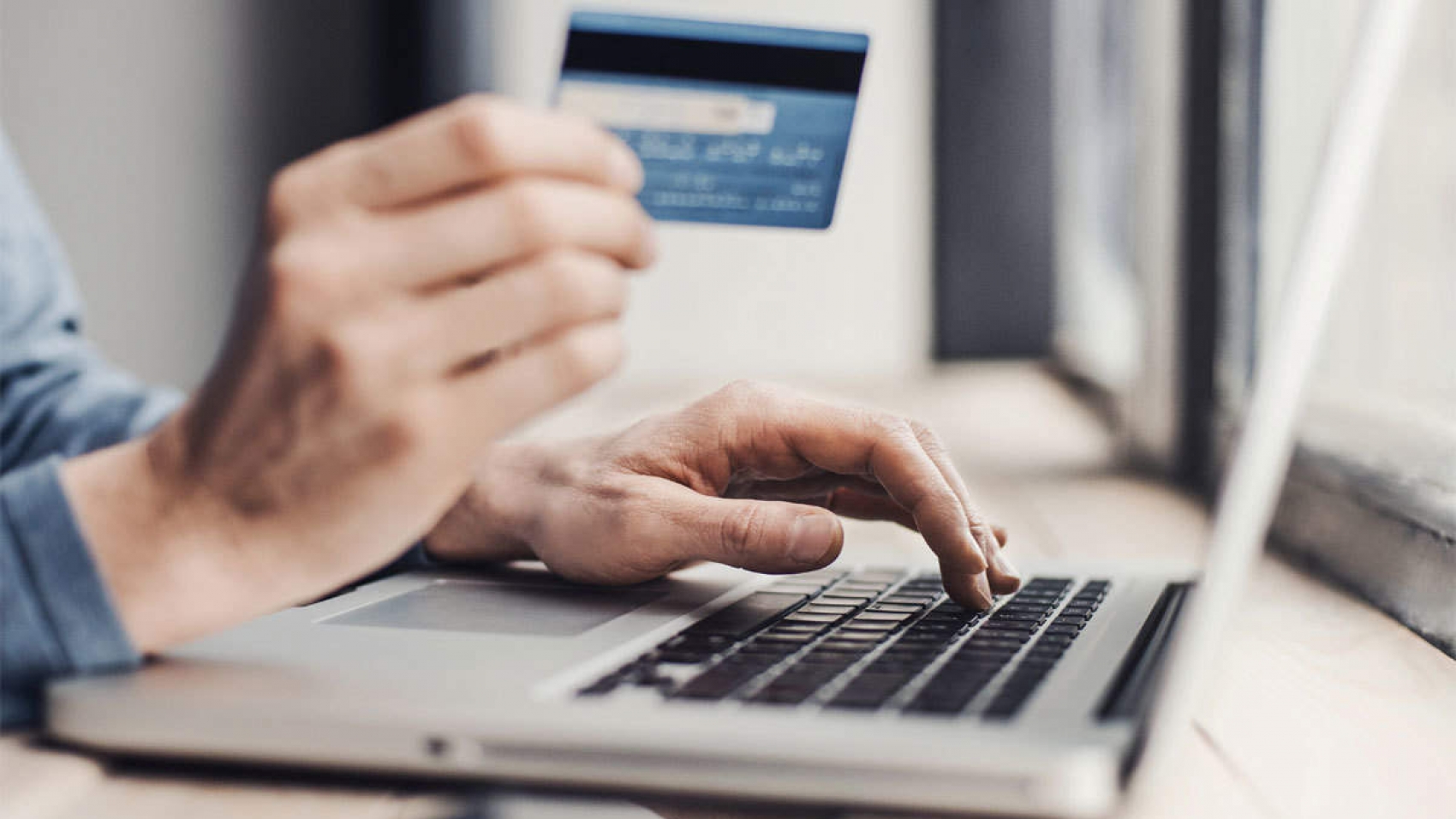 From the beginning of December, individual taxpayers will be able to pay taxes online using the MPU Debit Card, according to the Internal Revenue Department. 2021 Starting December 7, individual taxpayers who are paying taxes at 31 Township Revenue Offices in Yangon Region and five Township Revenue Offices in Mandalay Region will be able to pay their taxes through the Start Your Tax Online Payment of the Internal Revenue Department’s website www.ird.gov.mm website www.ird.gov.mm , using the MPU Debit Card e-Commerce . Once the tax has been paid using the MPU Debit Card, the system will first send an e-mail to the taxpayer confirming that the transaction is successful.