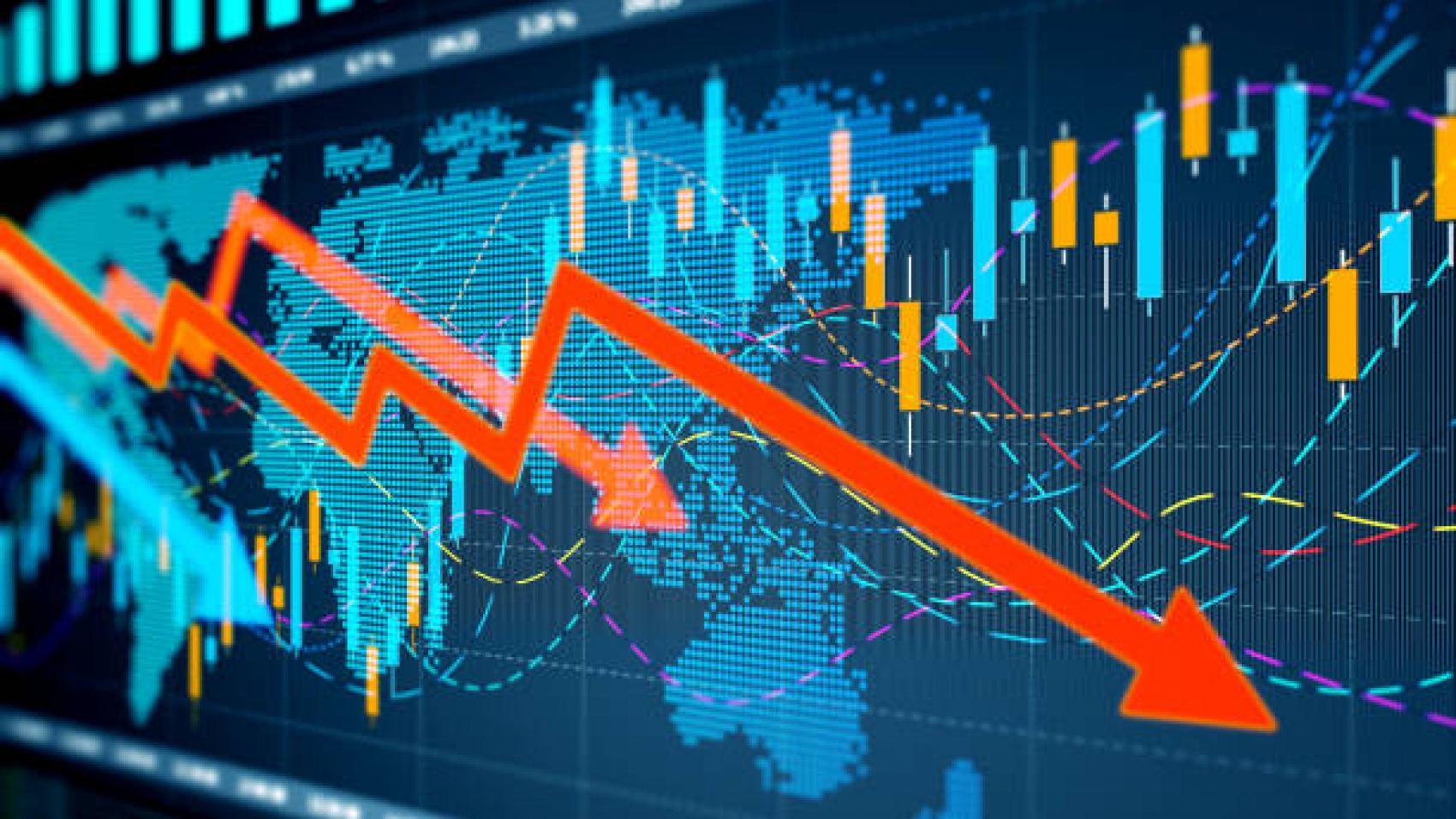 The value of shares traded on the Yangon Stock Exchange (YSX) touched a two-month low of K219 million, with 45,446 shares of the six listed companies traded on the equity market, the YSX’s monthly report indicated. In February 2021, K442 million worth of 77,388 shares were traded on the exchange. The figures extended further drops to K110 million worth of 19,816 shares in March 2021. Then, the market slightly raised in April with K280 million worth of 42,964 shares. The stocks maintained in the bull market in May with 78,642 shares worth of K432.448 million as well. In June, 79,296 shares worth of K430.285 million were traded on the exchange. Then, the volume of shares traded in equity market dipped into 36,855 shares in July 2021 and the trading value also slipped to K198 million.

It climbed up in August 2021 compared with those registered in the last two months, with over K300 million worth of 49,191 shares traded on the exchange. It set a record high in September, with over K825 million worth of 193,353 shares. However, the trading volume plunged into 99,837 shares with estimated value of K561 million in October, the YSX’s monthly report showed. Last month, the shares of six listed companies — First Myanmar Investment (FMI), Myanmar Thilawa SEZ Holdings (MTSH), Myanmar Citizens Bank (MCB), First Private Bank (FPB), TMH Telecom Public Co. Ltd (TMH), the Ever Flow River Group Public Co., Ltd (EFR) and Amata Holding Public Co., Ltd. (AMATA) — were traded in equity market. The share prices per unit were closed at K8,500 for FMI, K3,150 for MTSH, K8,000 for MCB, K20,500 for FPB, K2,700 for TMH, K2,850 for EFR and K5,000 for AMATA respectively.

The stock markets worldwide have reported their largest declines since the 2008 financial crisis. Similarly, the local equities market was also scared by the COVID-19 crash in the previous months, a market observer points out. People like to keep emergency savings and purchase the safe heaven asset gold, rather than make investment amid the COVID-19 crisis and current political conditions. Unexpectedly, people turned to stock market when the prices of gold remarkably gained in September. However, the stock market started going down in October, he continued. Amid the COVID-19 crisis and political changes, Myanmar’s securities market has been able to continue operating without stopping trading. In 2020, the value of stocks traded on the exchange reached a peak of K1.48 billion in February, whereas trading on the exchange registered an all-time low of K552.9 million in November due to the COVID-19 resurgences in Myanmar, the exchange’s monthly report showed.

A total of K12.6 billion worth of 1.87 million shares by six listed companies were traded on the exchange in 2020, a significant drop compared to 2019. Over 2.4 million shares from five listed companies, valued K13.39 billion, were traded on the exchange in2019, according to the annual report released by the exchange. Next, the Securities and Exchange Commission of Myanmar (SECM) has allowed foreigners to invest in the local equity market from 20 March 2020. Furthermore, YSX launched pre-listing board (PLB) on 28 September 2020 in order to provide unlisted public companies with fund-raising opportunities and build a bridge toward listing on YSX. The YSX was launched four years ago to improve the private business sector. It disseminates rules and regulations regarding the stock exchange and knowledge of share trading through stock investment seminars. The stock exchange has also sought the government’s support to get more public companies to participate in the stock market and help more institutional investors, such as financing companies, investment banks, and insurance companies, to emerge.