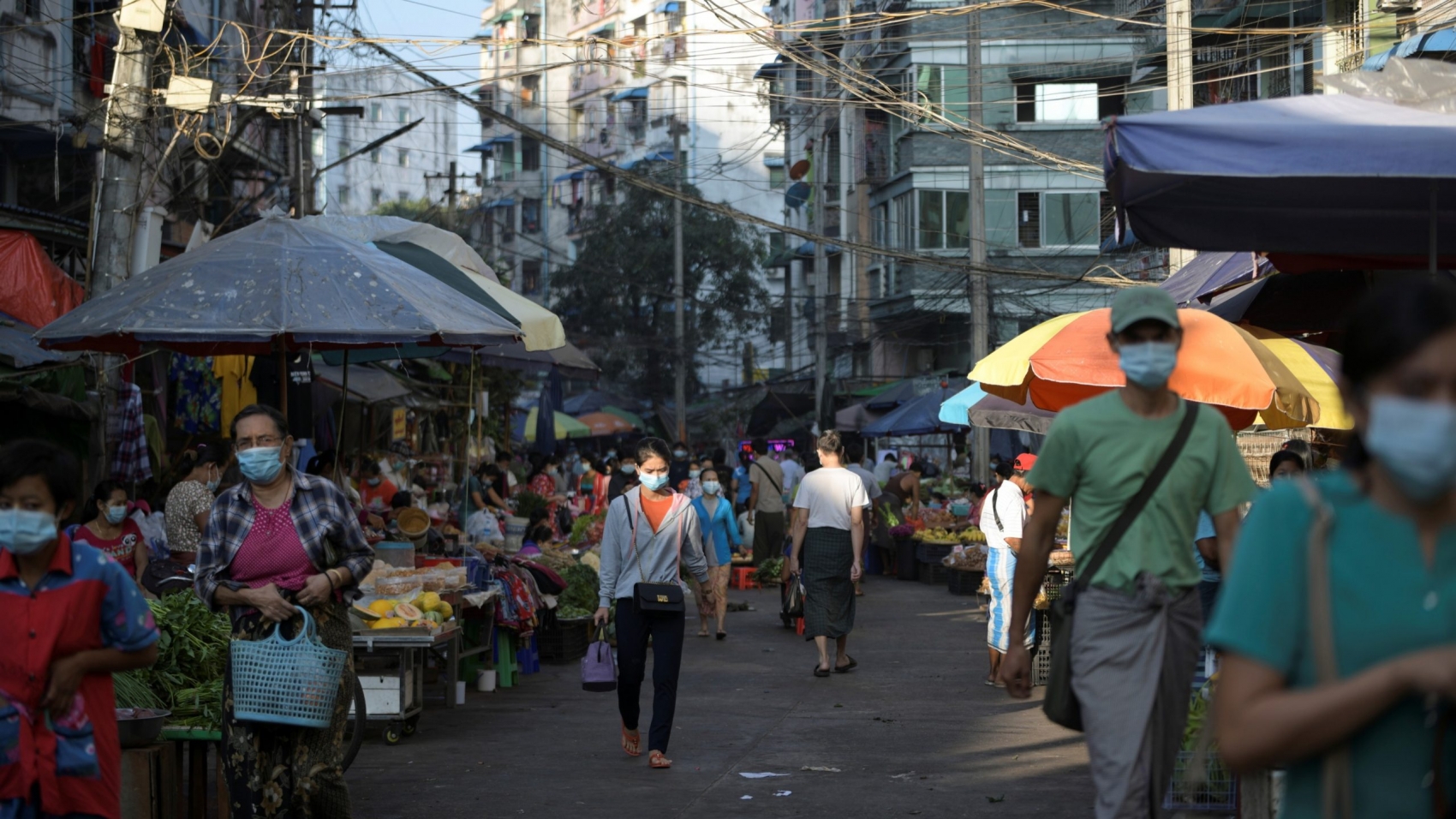 According to a UNDP survey, the incomes of urban households and households running a business have declined since the political upheaval. The UNDP, which the UNDP calls a basic population needs survey, said it had interviewed 1,200 households. Nearly three-quarters of households in Myanmar have seen their incomes decline since February 1.

The survey found that the number of households claiming lower incomes was higher among urban households and those running a business. The non-agricultural business sector was hit hard by the COVID-19 epidemic and the aftermath of February 1. According to a UNDP survey, 42.2 percent of respondents said they had lost revenue from these businesses. As a result of this loss of income, there is more food shortage in households.

The survey found that within 10 months, the number of households on a diet was significantly higher. To cope with declining incomes, households need to reduce their consumption of non-food items. Withdrawing and using savings; According to the survey, he was involved in selling his property. Two-fifths of respondents who said their savings had been disbursed after February 1 said they had no money left. Of the two-fifths, 46.9 percent are in urban areas and 34.3 percent in rural areas, according to the UNDP.