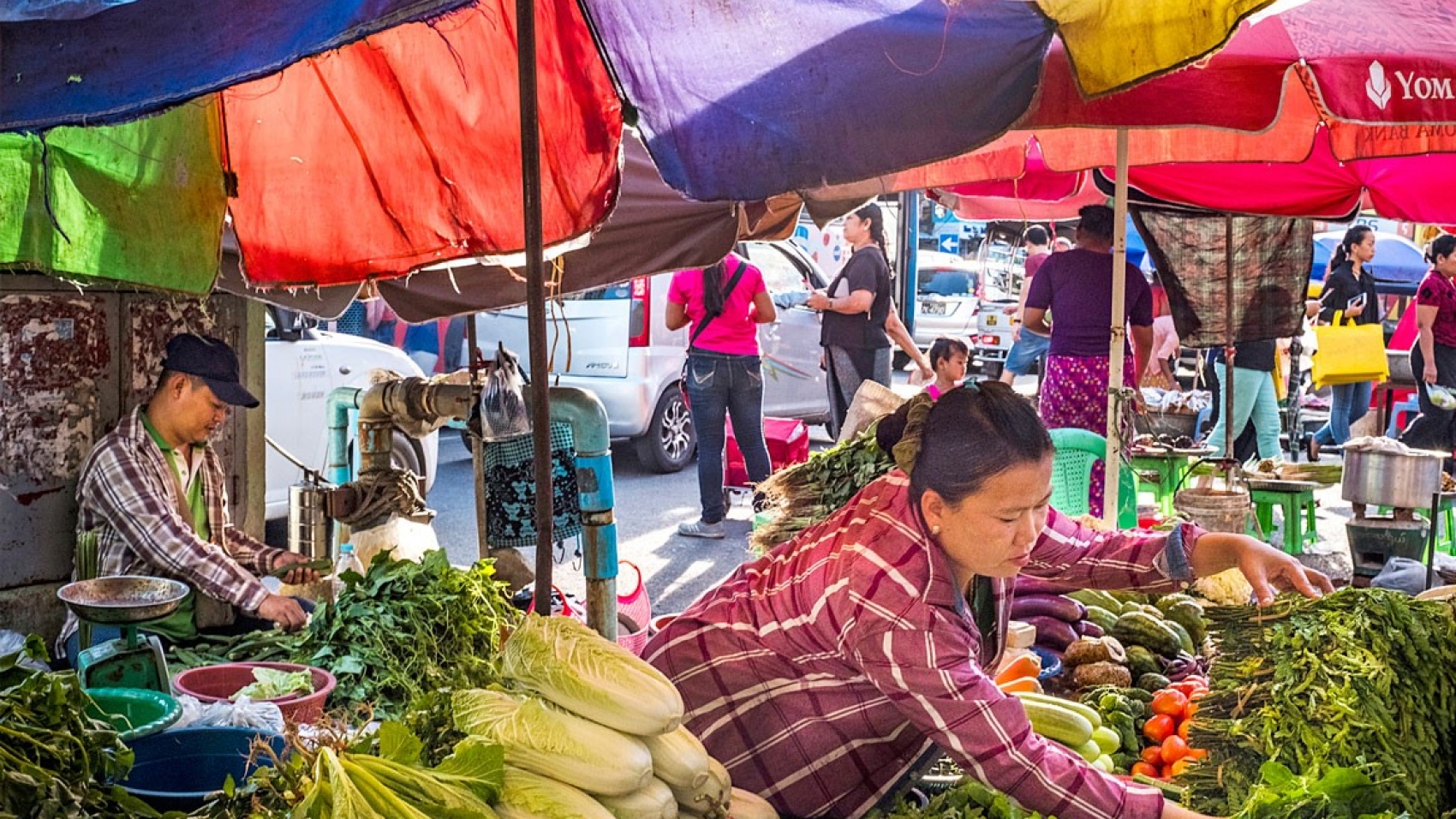 Annual inflation was the highest change rate in the Union Territory at 5.53% and the lowest in Mon State at 2.80%. Inflation is the long-term increase in general prices, which means that the prices of basic commodities continue to rise. For a period of time, when the general price of goods and services in the business environment rises, the same unit of currency can be purchased, but less goods and services can be purchased. In other words, inflation affects the purchasing power of money. It depreciates the value of a currency unit. The measure of inflation is called the Inflation Rate, which refers to the annual percentage change in a general price index, called the Consumer Price Index (CPI).