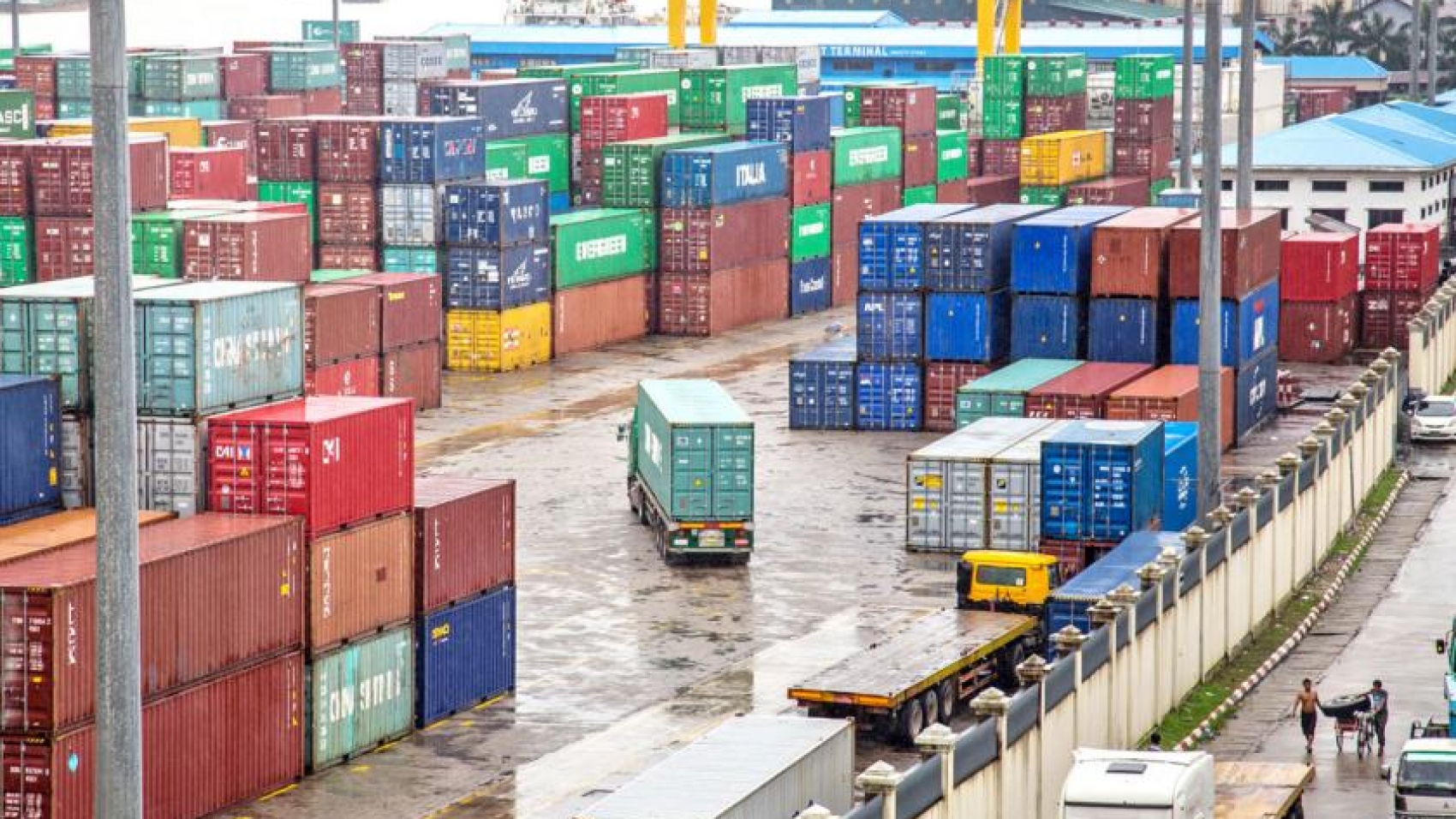 MYANMAR trade deficit in goods with Singapore was estimated at US$10.72 billion in the past four years, the statistics issued by the Central Statistical Organization under the Ministry of Planning, Finance and Industry indicated. The value of Myanmar’s bilateral trade with Singapore topped $15.46 billion between the FY2016-2017 and the FY2019- 2020 (as of August). The CSO reported that imports surpassed exports in trade with Singapore in the past four years, with exports reaching over $2.37 billion and imports valued at over $13.09 billion.

At the same time, it imports plastic, fuel oil, edible oil, transport equipment, chemical elements and compounds, wheat flour, pharmaceutical products, dairy product and consumer products. Next, Singapore is the top source of foreign direct investments into Myanmar in the incumbent government period, bringing in the capital of $10.9 billion by 124 Singapore-listed enterprises, according to data released by the Directorate of Investment and Company Administration (DICA). Singapore companies put investments into urban development, real estate, power and manufacturing sectors.