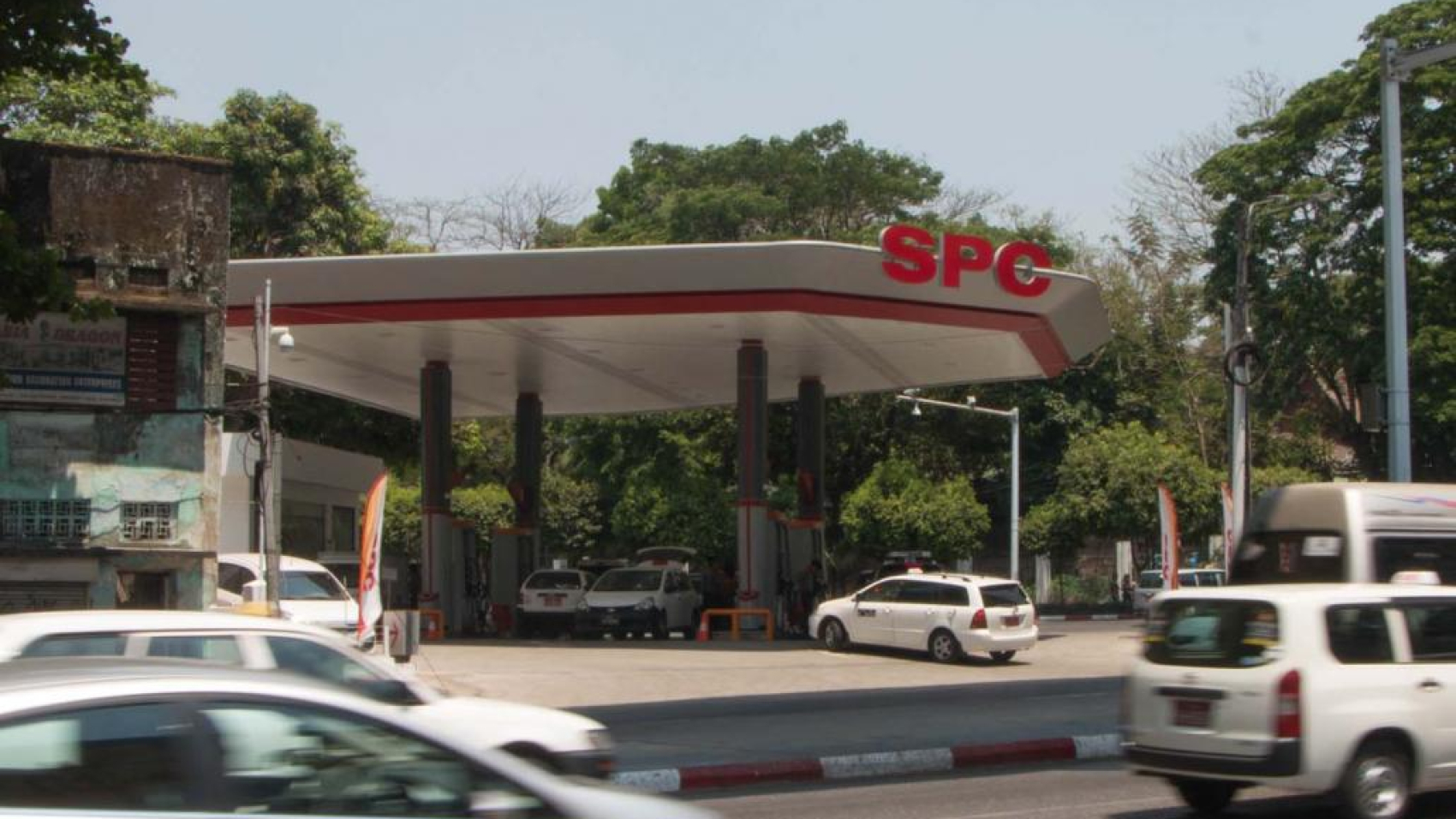 The reference rate in Yangon Region is set on the MOPS’ price assessment, shipping cost, premium insurance, tax, other general cost and reasonable profit rate. The rates for regions and states are evaluated after adding the transport costs and the retail reference rates are daily covered in the state-run newspapers and posted on the media and official website and Facebook page of the department daily starting from 4 May. Therefore, the fuel oil stations that sell oil at higher prices than the reference prices are scrutinized and taken action under Petroleum and Petroleum Products Law 2017.

As 90 per cent of fuel oil in Myanmar is imported, while the remaining 10 per cent is produced locally, the oil prices in the market are changing depending on the international market prices. The government maintains the situation to be stable prices that benefit the oil importers, sellers and consumers and distributes at the fairer prices compared to the prices of regional countries. Some countries levied higher tax rates and hiked oil prices than Myanmar. However, Malaysia’s oil sector receives government subsidies and the prices are about 60 per cent cheaper than that of Myanmar. Every country lays down different patterns of policy to fix the oil prices. Myanmar also poses only a lower tax rate on fuel oil and strives for energy consumers to buy the oil at a cheaper rate.