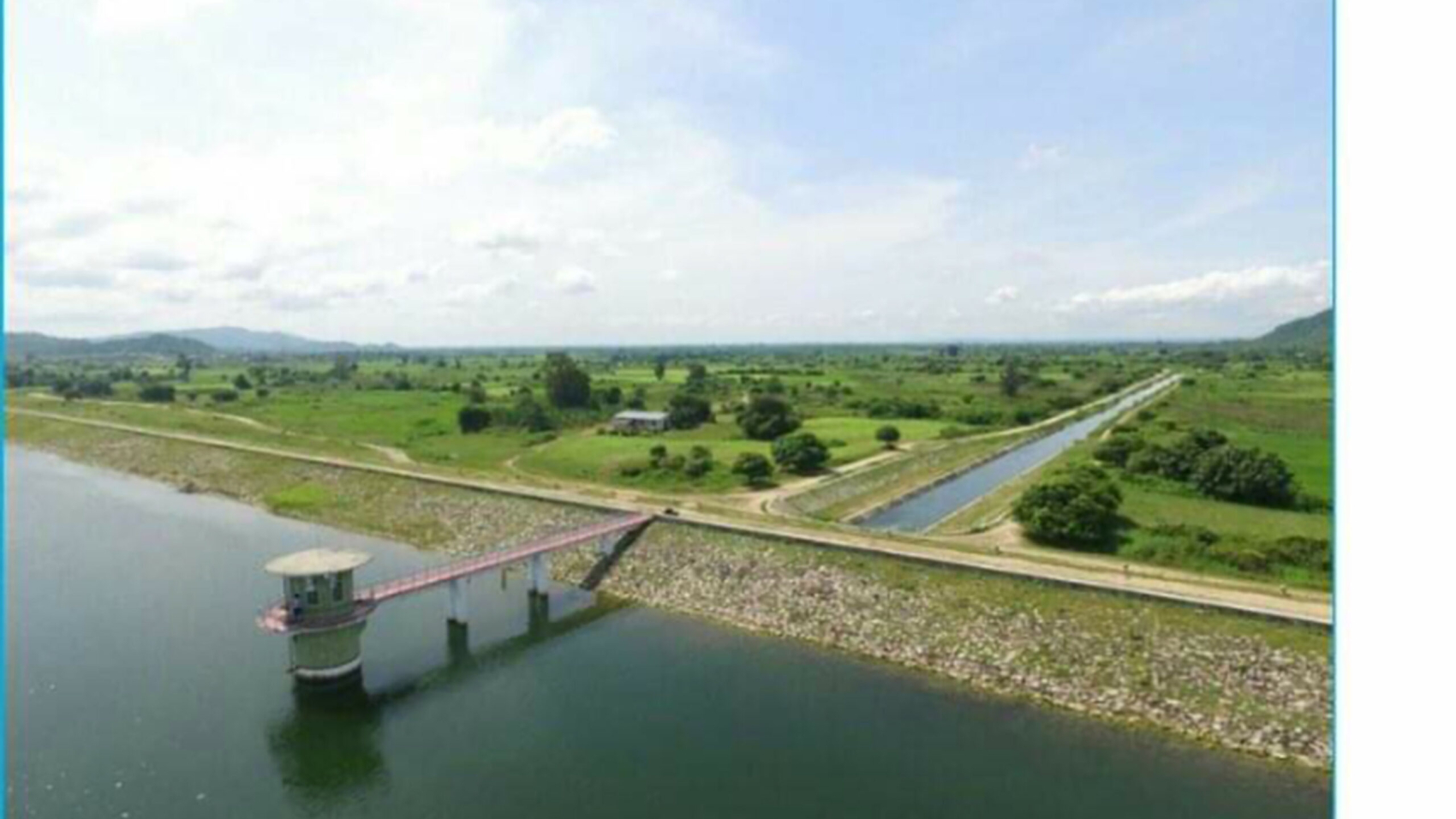 Union Minister of Electric Power U Thaung Han, during his inspection tour of the Kanyin reservoir in Ingapu township of Ayeyawady region on 23 December, said that, according to the pre-feasibility studies, 29.9 megawatts of electricity can be produced from hydropower and solar energy from the reservoir.

In addition, the Union minister underscored that the technological needs will be fulfilled with the arrangements of the regional government as soon as possible.

The wind energy project is being implemented in Ayeyawady Region and it should be launched as soon as possible for the socioeconomic development of the region, Union Minister U Thaung Han added. The Kanyin Dam Project was built in the 2002-2003 financial year and was completed in the 2011-2012FY, and the irrigation system was started in the 2017-2018FY.