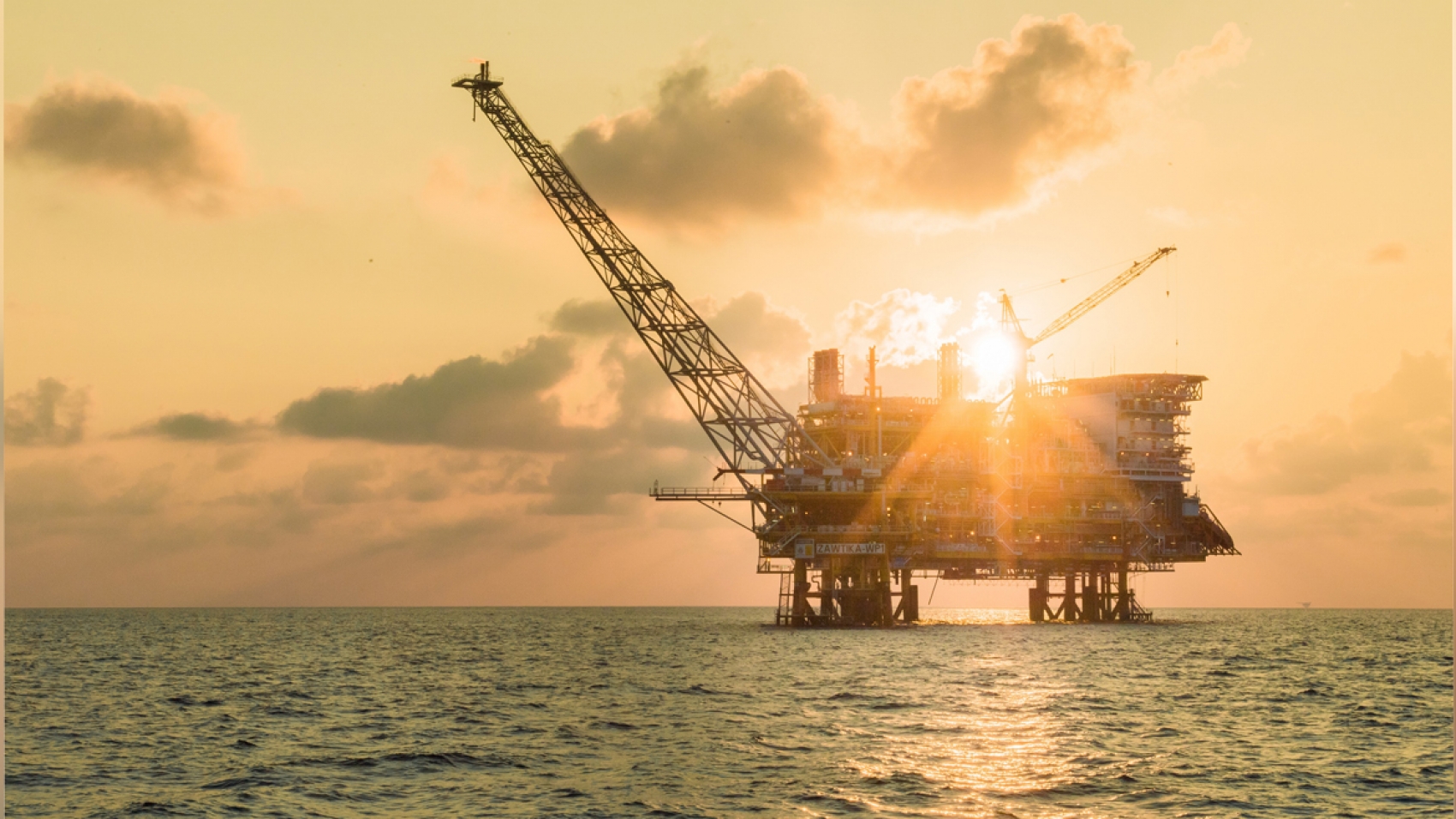 Myanmar’s exports of natural gas are estimated at US$2.175 billion in the past nine months (October-June) of the current financial year 2020-2021, the Commerce Ministry’s data showed. The figures indicated a sharp drop of over $1 billion compared to the year-ago period. Natural gas is included in the list of major export items of Myanmar. About six per cent of the country’s total export earnings come from the sale of natural gas. There are 53 onshore blocks and 51 offshore blocks, totaling 104 blocks.

A total of 25 onshore blocks and 31 offshore blocks are being operated under foreign investment. Natural gas extraction is being made at the Yadana, the Yedagun, the Shwe, and the Zawtika offshore blocks as well as onshore drilling blocks. Yearly extraction is elevated to cubic feet in 670.36 billion from 600 billion last year, according to the statement of the Ministry of Electricity and Energy. The Shwe natural gas field, located offshore Rakhine State, was discovered in 2014. Natural gas extracted from the field is exported to China.