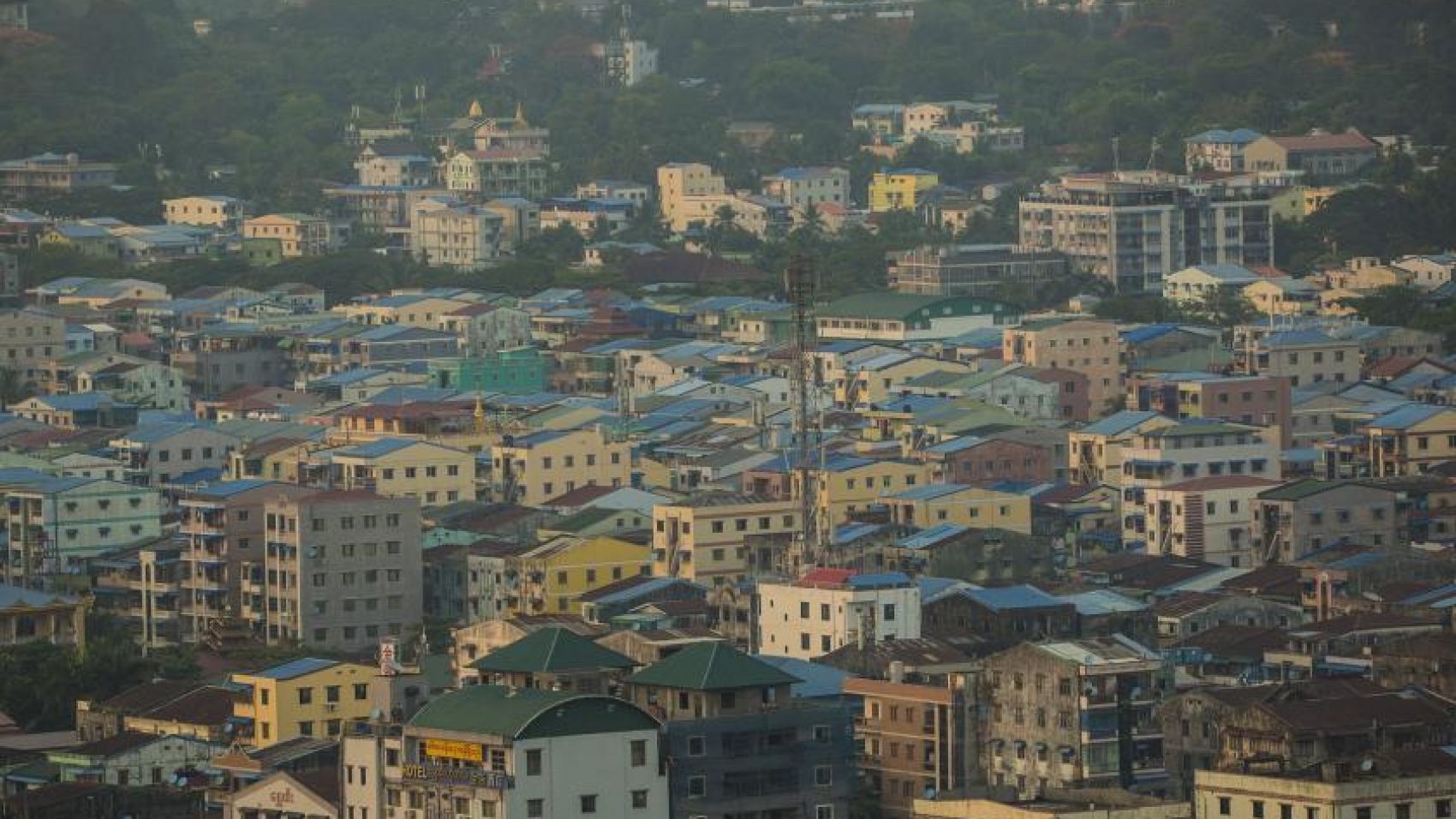 In the first 11 months of the current fiscal year, Myanmar has allowed more than $ 3.7 billion in foreign investment, the most in the energy sector, at more than 80 percent, according to the Directorate of Investment and Company Administration (DICA). In the 11 months from October 1, 2020 to the end of August 2021, the fiscal year 2020-2021, Myanmar has approved up to 45 investment projects worth over $ 3.767 billion. Of those, six were allowed to invest in the energy sector, with a total investment of $ 3.121 billion. The maximum allowed is over 82%.