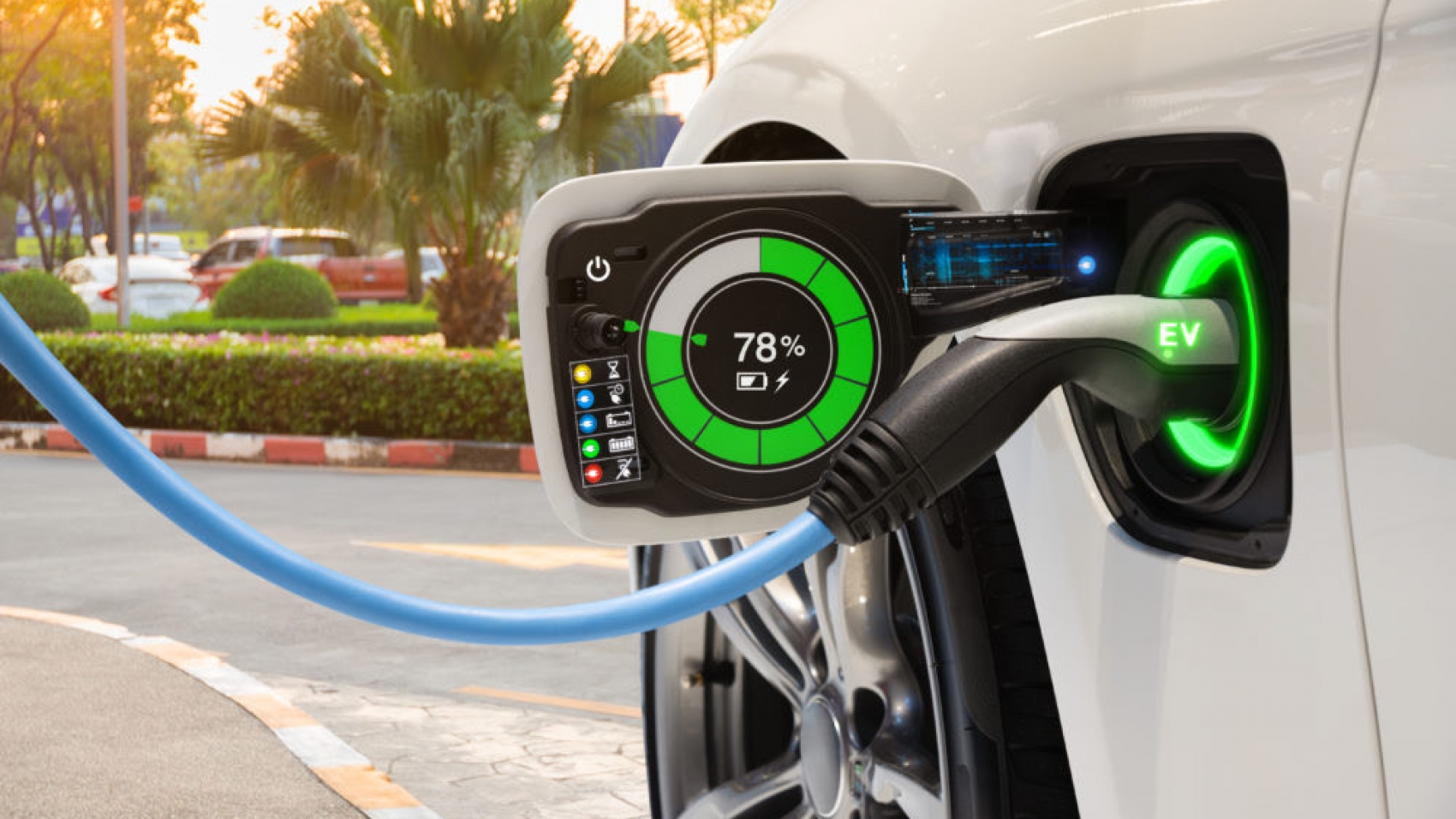 In his discussion, the Senior General talked about the progress in the rule of law in nearly one-month since the Council took the power of the country, containment measures against COVID-19 with 1.4 million infection and about 3,200 deaths in Myanmar and the possibility of higher figures due to the crowds in previous weeks, the negative impacts on healthcare services due to civil disobedience movement of health workers, possible legal actions of relevant ministries against those who disturb the reopening of hospitals, vaccination programme for COVID-19, import permits for the private pharmaceutical companies, and reopening of schools.

He also discussed the promotion of the agricultural sector for food sufficiency of the country, livestock and fish breeding farms, commercial production of foodstuffs, the use of irrigation water for the agricultural sector, generation of electricity from hydro and solar powers, promotion of Myanmar martial arts for the health of people, raising fund for the public hospitals to provide free healthcare services for the civil service personnel at the initial stage.

The Senior General continued to reduce fuel requirement in the country, with manufacturing electric cars by the relevant ministries for the urban public transport, the need for urgent completion of Yangon-Mandalay railway project jointly implemented by Japan and reduction of fuel and cooking oil imports to decrease trade deficiencies. The Union Ministers and the Attorney-General of the Union reported signing agreements, the appointment of duties, exemptions and extension of duties. The Union Ministers also discussed fish breeding projects, systematic spending of state revenue, social welfare funds, healthcare services at the hospitals, school reopening programme, implementation of hydropower projects and organizing celebrations of ethnic festivals.

In response to the reports, the Senior General gave guidance on the appointment of civil service personnel, fair management on them without bias, the award for dutiful persons, punishment for the failure of duties, lesser consumption of cooking oil with changing consumption habits for better health. He advised conducting research and development programme, not to mention the unfruitful information on social media, suspension to pay back the two-month salary loans for the civil service personnel, development of Nay Pyi Taw area, reopening of factories and workplaces without posing negative impacts on the environment, attraction to foreign investments and the establishment of 81-ft high marble Buddha image in sitting posture in Nay Pyi Taw.