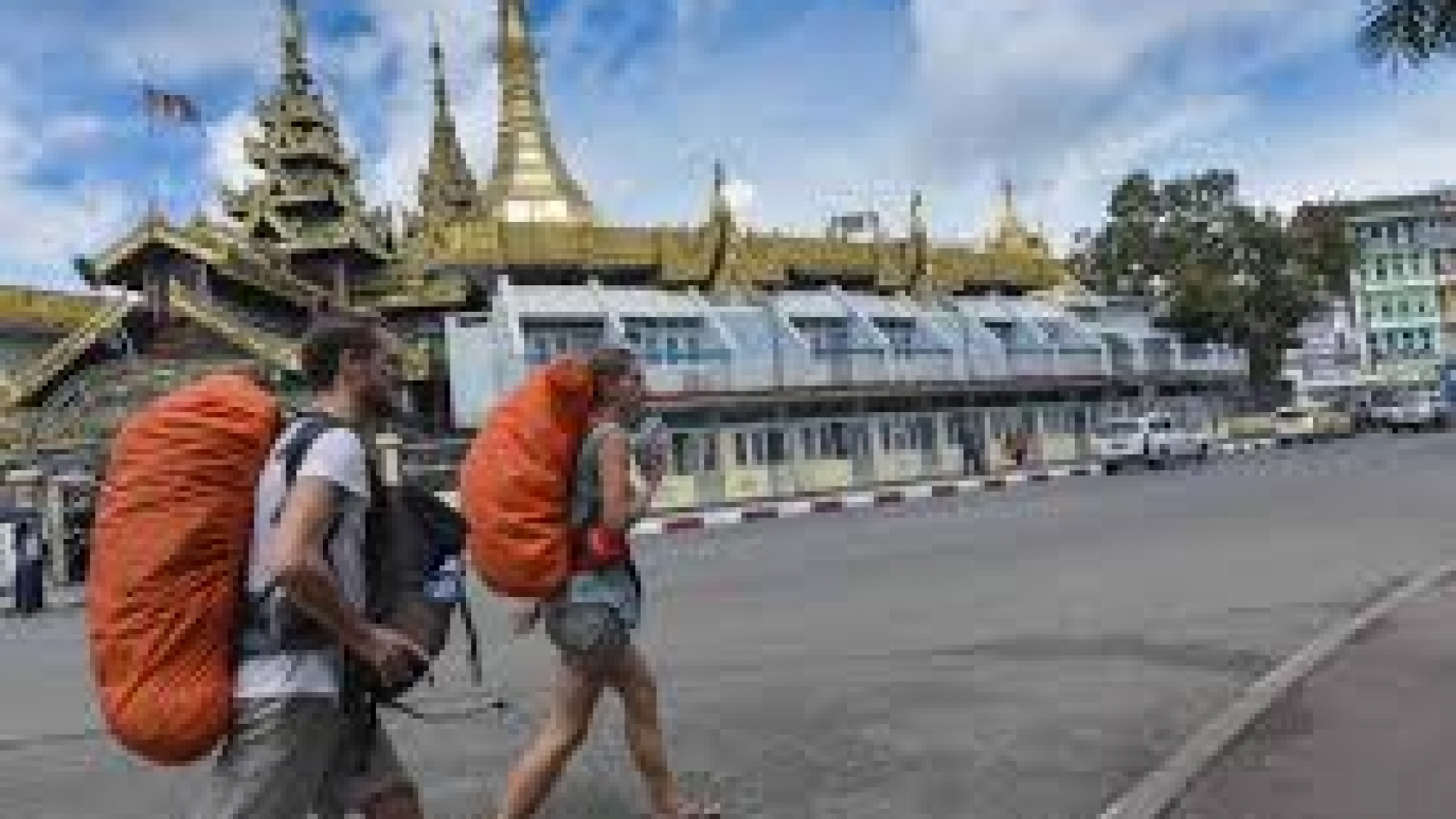 International flights have been suspended since March 30, and some domestic airlines have suspended flights, resulting in fewer passengers and airport arrivals. Shops and restaurants at Departure Terminal 1 were completely closed, severely affecting Yangon Airport and airports around the world. They are facing an unprecedented challenge for the airline industry. As the airport business resumes, operations will resume. Action plans will be implemented that meet the requirements of the public health plan and international standards. The transformation of the current YIA will be at least for a period of time as a new normal airline.