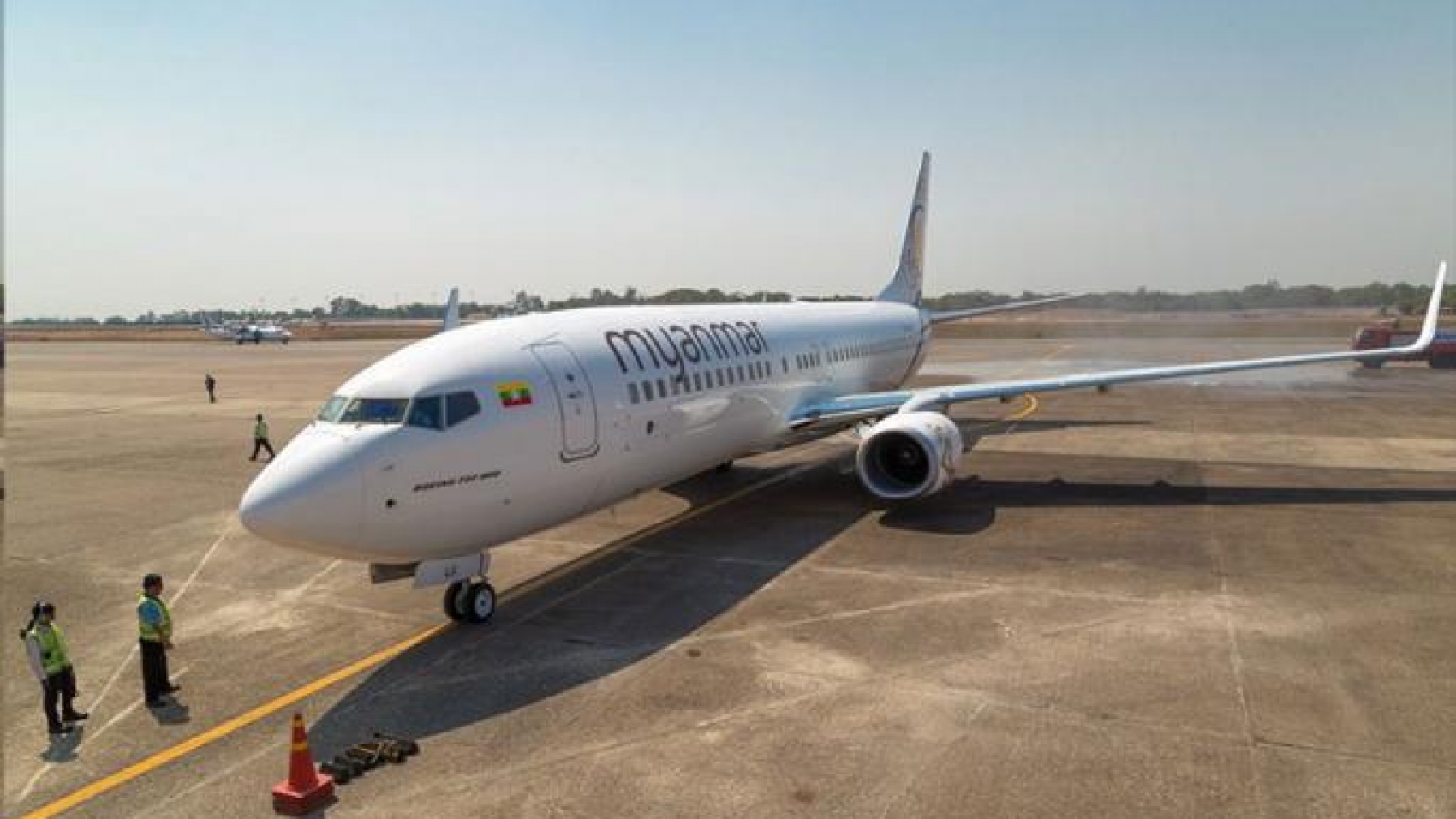 The Department of Civil Aviation (DCA) has released an announcement on September 24 notifying all international airlines that the previous temporary measures, dated 26 August, have been extended until 31 October 11:59 pm.

The decision was made by the COVID-19 prevention committee in order to continue to effectively control the importation of COVID-19 to Myanmar through air travel. The extension comes after the country began to experience a high resurgence in COVID-19 cases, currently ranking fifth in ASEAN.

The country formally stopped all international commercial flights from landing since March 30, a week after the first cases of COVID-19 were detected. This is the fourth time the measures have been extended. The department first announced on April 12 that measures will be extended until April 30, second one until August 31 was announced on July 28, and the third one until September 30 on August 26.