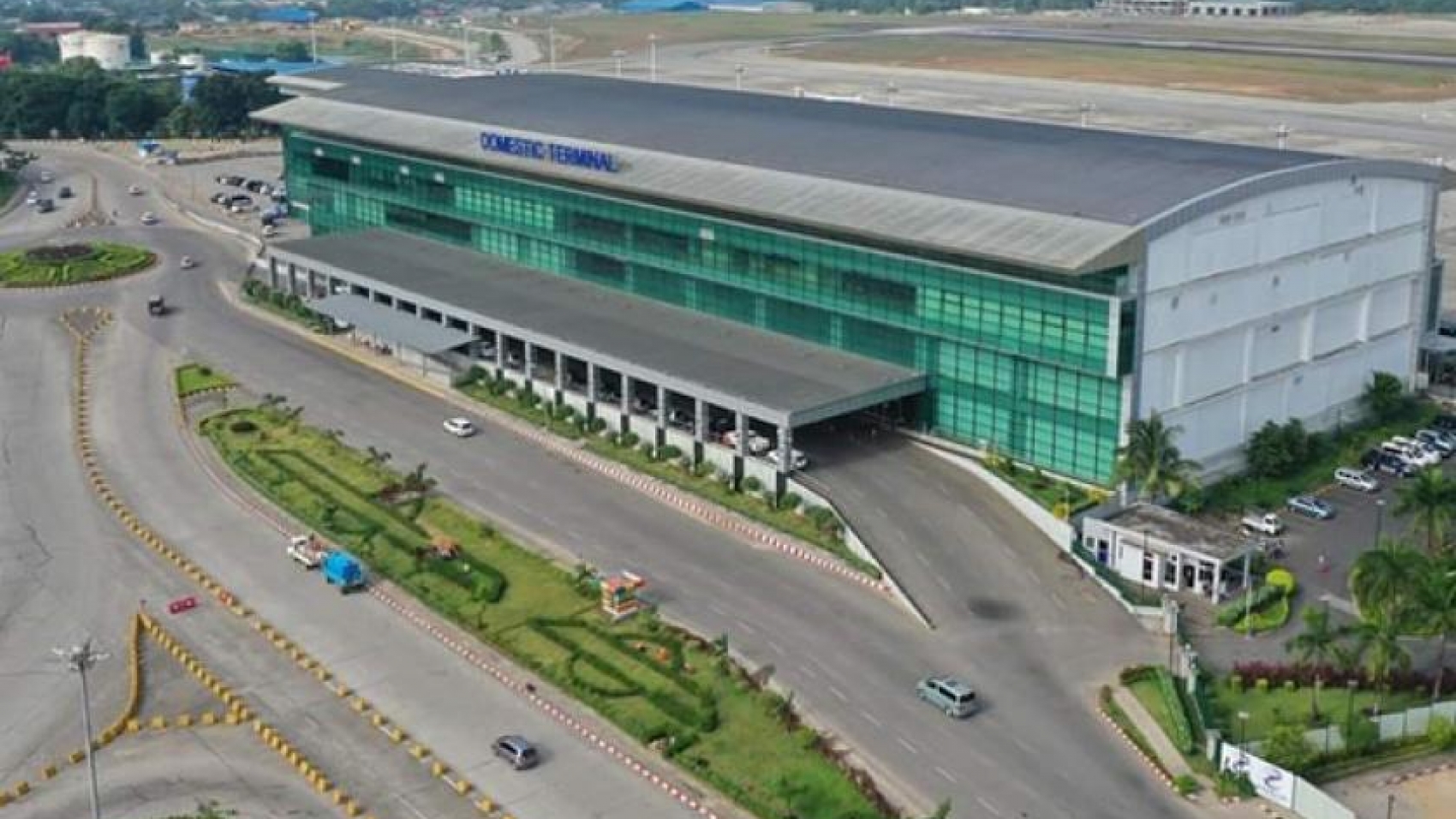 Myanmar is preparing to allow both domestic and international commercial flights to resume operations in the months ahead. Currently, only relief flights are permitted. Domestic airlines in Myanmar will be permitted to resume operations on December 16, according to a statement by the Ministry of Transport and Communications, which is aligned with instructions from the National-Level Central Committee on Prevention, Control and Treatment of COVID-19.

There will be conditions to meet before passengers are allowed to board though. Only those who pass health screening will be able to take the flights. While an extract date has now been announced for the resumption of domestic flights, the official health guidelines and conditions for flying have yet to be released. That domestic commercial flights are expected to benefit those stranded in other states and regions and that it will take a while more before domestic tourism returns.