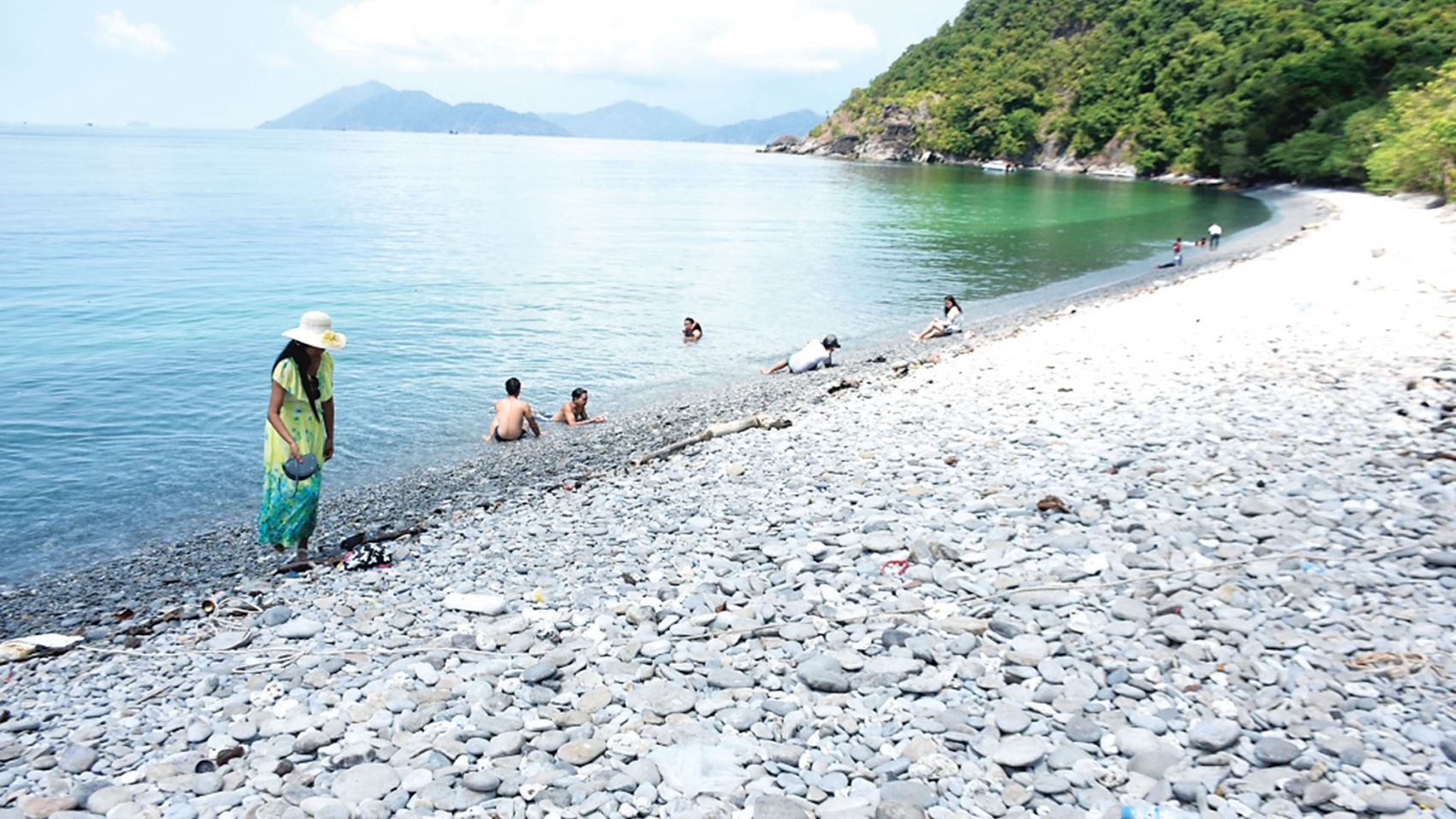 The Myeik Archipelago is likely to be included as Myanmar’s fifth tourist destination, and efforts are being made to develop marine tourism, said an official from the Department of Hotels and Tourism. The Myeik Archipelago has beautiful islands; Underwater views; Rare coral reefs remain; Due to the unique lifestyle of the Salunga people, it has become a popular tourist destination. Due to these circumstances, the hotel and tourism industry in Tanintharyi Region needs to develop marine tourism. For the development of community-based tourism, the regional government; Tour operators’ associations; It is reported that they are working in collaboration with NGOs. CBT is being developed in conjunction with Marine Tourism. Because it is based on an island in the sea, it is called an island-based tourism business because it is based on an island village. In World Tourism, more than 60% go to Marine Tourism. They are stuck in Tanintharyi Region alone.

There are a number of factors that need to be addressed in the success of marine tourism, as well as the development of villages on the islands related to marine tourism, and the key CBT needs to be in place. So if you look at the tourism industry in Tanintharyi Region, there are currently four tourist destinations in Myanmar. Yangon, Mandalay Bagan It is called Taunggyi. Tanintharyi region is the most promising tourist destination. Myeik Archipelago has also been announced to international travelers. It can be explained in detail about Myeik Archipelago tourism to any country. The beauty of the islands; The show focuses on underwater beauty. Corals, especially in our area, are becoming rare even in Southeast Asia. So it is needed to keep these things going. What needs to be done everywhere is to create tourism. As it is the only marine tourism destination in Myanmar, it has a lot of potential in the future. The Myeik Archipelago is one of the four developed tourism industries in Myanmar and may increase to five in the future.

The first island-based tourism venture in Burma will open in January 2021 in Don Nyaung Hmaing village in the Myeik Archipelago, and locals say security and other needs remain. They are the local administration, but they do not have the authority to go beyond the framework. If the government can provide security for visitors, it is ready to support. Nyaung Hmaing Beach is accessible 24 hours a day. But as the number of passengers increased, so did the number of high-speed vehicles. At that time, the beach was not easily accessible. That is why they need a jetty. In Don Nyaung Hmaing village, some buildings for CBT have been built on an area of ​​about two acres and the village will be responsible for providing services. Once tourism starts here, security will be needed. A village jetty will be needed.

Moreover, if tourists come in, there will be job opportunities for the grassroots. They will arrange for you to go to the islands the visitors want to go by small boat. There are many villages on the island, so it is like cycling. If the visitors want to go to other places to study, they will arrange it. There is Salung culture and traditional dances. CBT (Community Based Tourism) was proposed to the Tanintharyi Region Government after 2017 to develop tourism in Tanintharyi Region. In January 2021, Myeik District, it would open in Done Nyaung Hmaing village and another in Kawthaung district. Three CBTs and one CBT can be implemented in Tanintharyi Region at present, as daytime CBT is being carried out in Tizi Village, Dawei District.