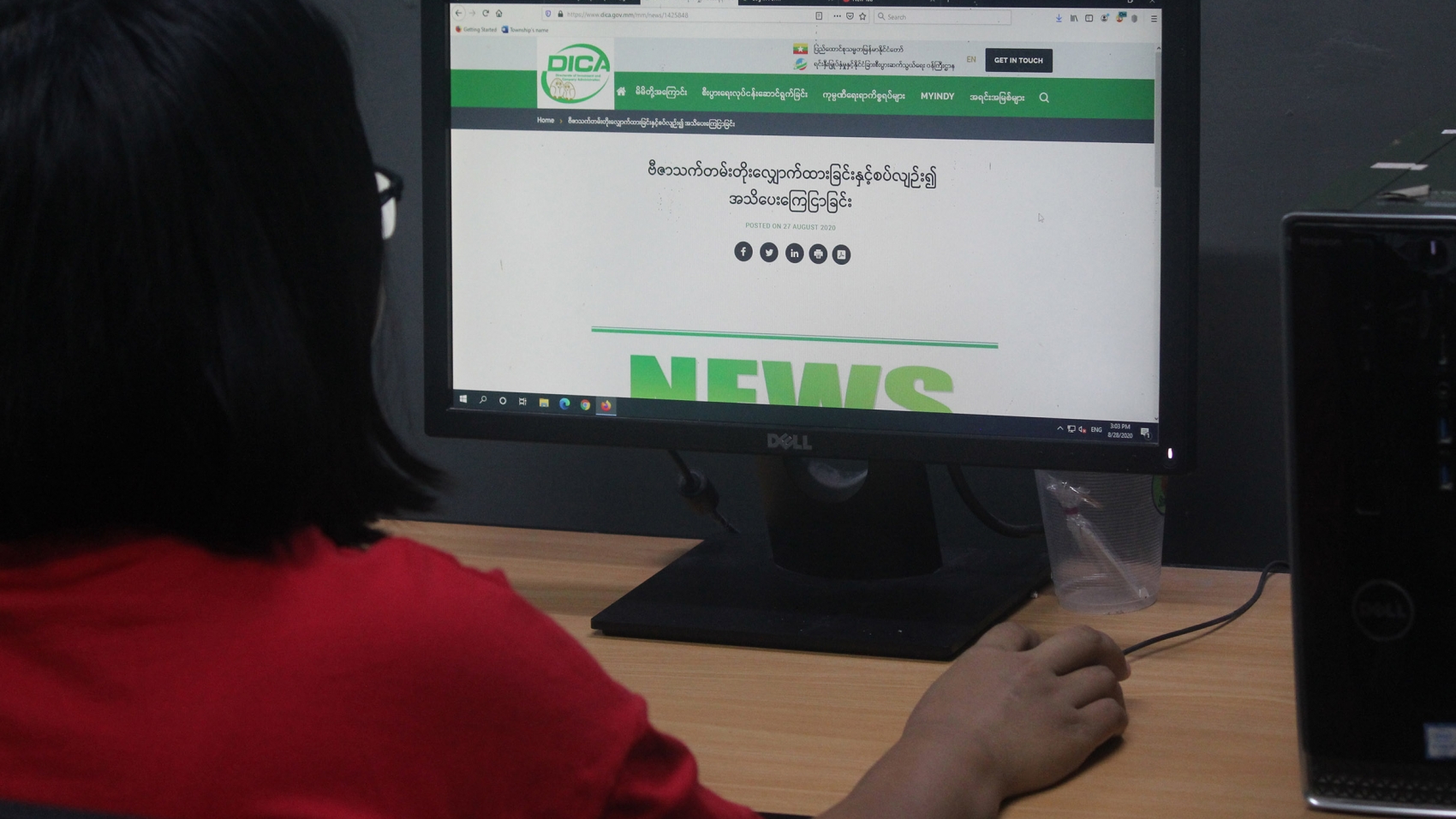 A total of 200 companies was struck off the register this month as they fail to submit annual return (AR) on the online registry system, MyCO, according to the Directorate of Investment and Company Administration (DICA). The DICA has notified any registered company which fails to submit its AR on MyCO are to be suspended. The DICA found that 200 companies failed to restore their statuses within six months of suspension under Section 430 (f) of Myanmar Companies Law in September. The companies were struck off the registration during the period from 6 to 13 September respectively. Also, 500 companies were also struck off in July and August, according to the DICA’s notifications.

All registered companies need to file AR on the MyCO registry system within two months of incorporation, and at least once every year (not later than one month after the anniversary of the incorporation), according to the Section 97 of the law. According to the Section 266 (a) of the Myanmar Companies Law 2017, public companies must submit annual returns and financial statements (G-5) simultaneously. All overseas corporations must submit ARs in the prescribed format on MyCO within 28 days of the financial year ending, as per Section 53 (a-1) of the Myanmar Companies Law 2017. As per DICA’s report, more than 16,000 companies were suspended for failure to submit AR forms within the due date. Newly established companies are required to submit ARs within two months of incorporation or face a fine of K100,000 for filing late returns.

The DICA has notified that any company which fails to submit its AR within 13 months will be notified of its suspension (I-9A). If it fails to submit the AR within 28 days of receiving the notice, the system will show the company’s status as suspended. Companies can restore their statuses only after shelling out a fine of K50,000 for AR fee, K100,000 for restoration of the company on the register, and K100,000 for late filing of documents, totalling K250,000. If a company fails to restore its status within six months of suspension, the registrar will strike its name off the registration, according to the DICA notice. The registration and re-registration of companies on the MyCO website commenced on 1 August 2018, in keeping with the Myanmar Companies Law 2017. The number of companies registered on the online registry system, MyCO, topped more than 2,000 in the first half of this year. Earlier, MyCO received more than 1,000 applications from new companies every month. At present, 100 per cent of the applicants are using the online registration platform, according to data provided by the DICA.