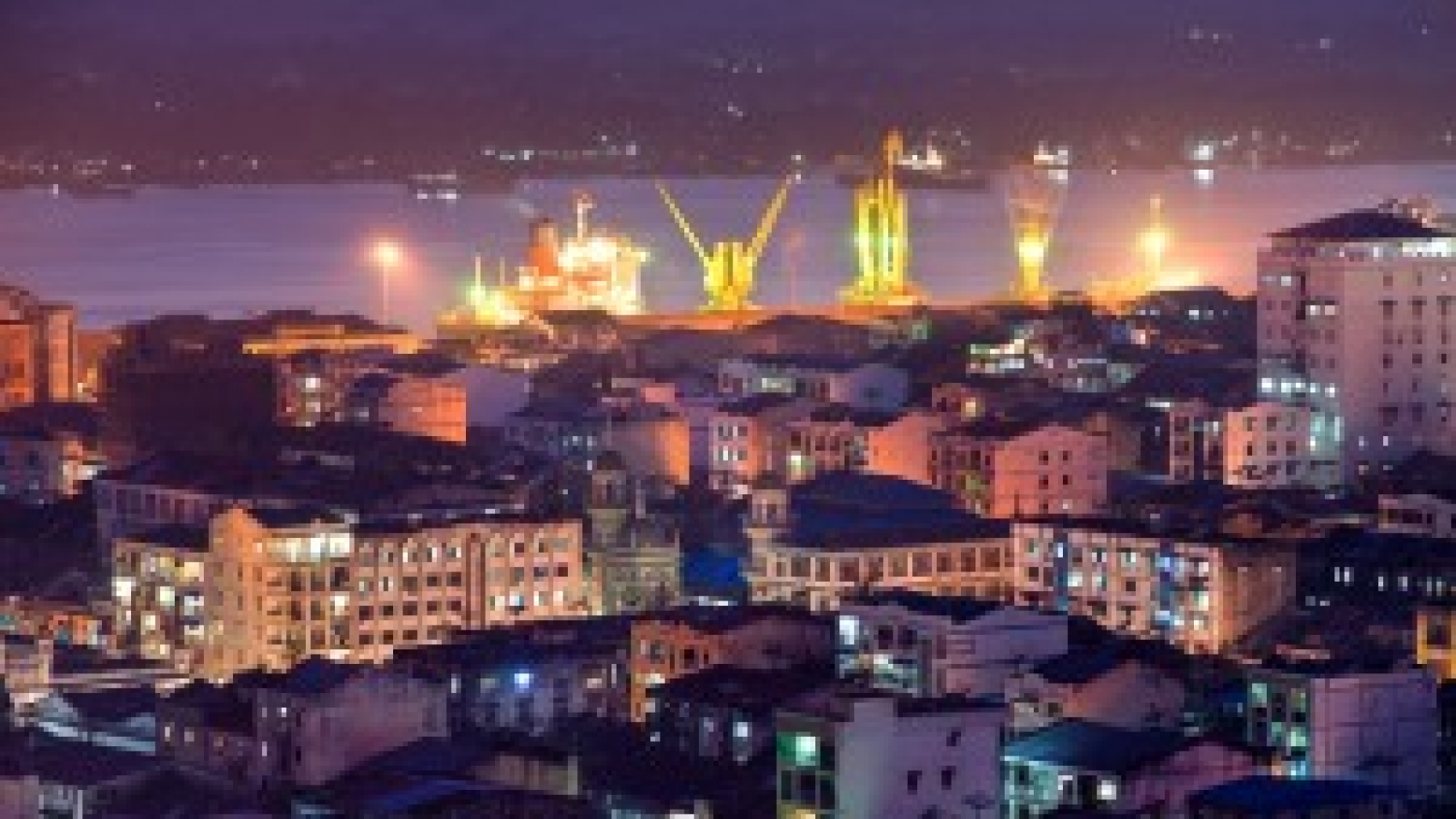 The domestic and foreign enterprises permitted and endorsed by the Myanmar Investment Commission (MIC) and other regional and state investment committees created 9,031 jobs in the first two months (Oct-Nov) of the current financial year 2020-2021, according to the Directorate of Investment and Company Administration (DICA). The job creation in the past two months slowed further than the rate in September, according to statistics issued by the Myanmar Investment Commission (MIC). The job creation stood at 4,485 in November and 4,546 in October, which plunged from 11,990 jobs in September. During the October-November period, the foreign enterprises created over 7,081 jobs for locals, adding the existing foreign enterprises’ recruitment.

The domestic enterprises under the Myanmar Investment Commission created 1,950 jobs for local people, including increased employment by the existing enterprises. MIC and the relevant investment committees in the past two months gave the go-ahead to 14 foreign enterprises from China, Singapore, the Republic of Korea, Thailand, India and Viet Nam in manufacturing, livestock & fisheries and agriculture and other service sectors. They brought in an estimated capital of US$199.756 million, including the expansion of capital by existing enterprises. Meanwhile, 17 domestic enterprises invested K69.86 billion in manufacturing, real estate, hotel & tourism, agriculture and other service sectors. In the previous financial year ended 30 September 2020, the domestic and foreign enterprises have created about 200,000 jobs since October 2019.