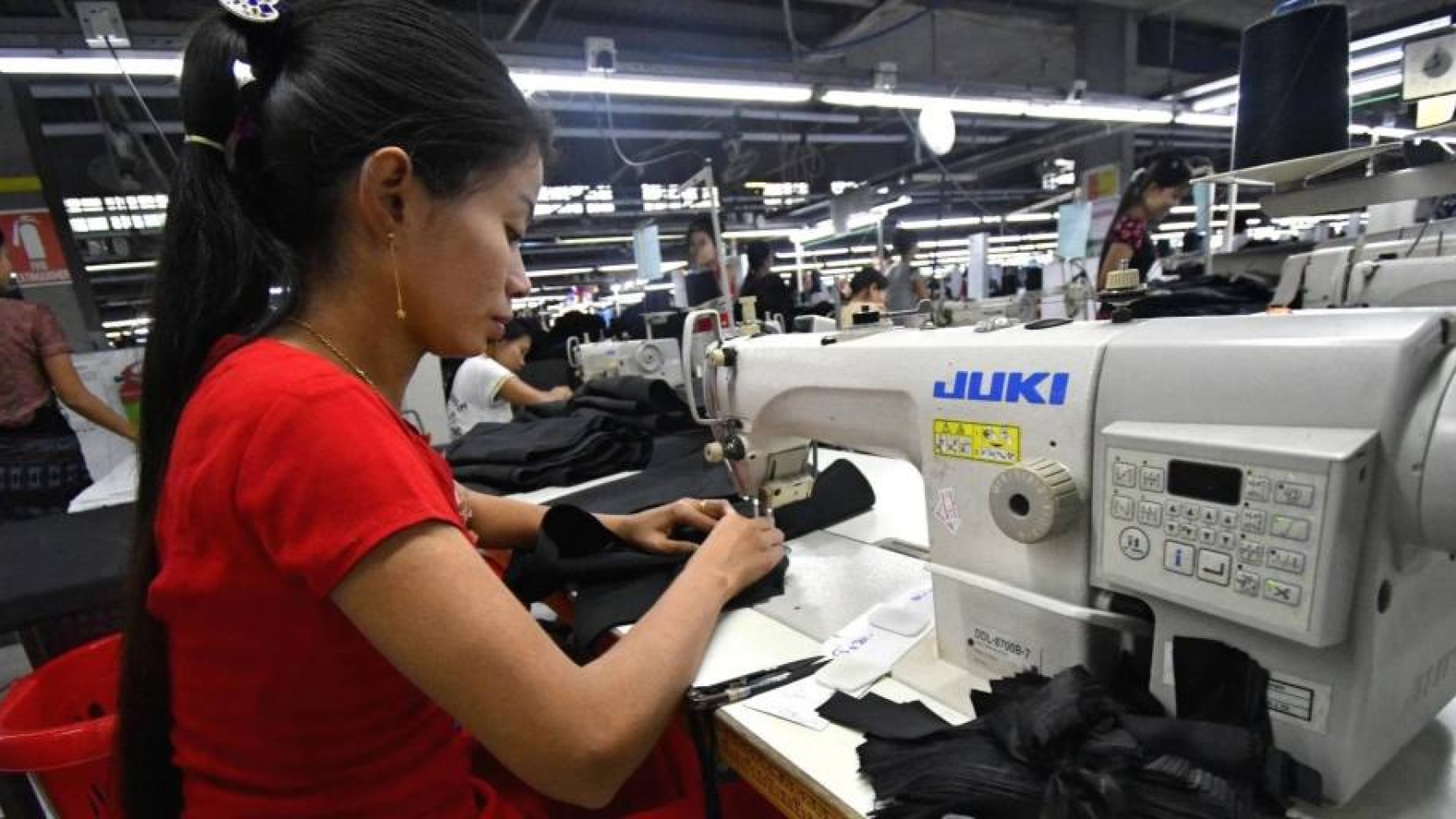 Eight China-listed enterprises brought in US$93.4 million into Myanmar between October and December 2021 of the six-month mini-budget period, according to data released by the Directorate of Investment and Company Administration (DICA).

China is the top source of FDI so far and Singapore is placed as the second-largest investor of Myanmar. Those enterprises listed from China, Singapore, India, Republic of Korea, France, Hong Kong (SAR) and China (Taipei) also made investments this year. Chinese companies primarily invested in the manufacturing sector.

Myanmar has drawn foreign direct investment of more than US$2.46 billion during the October-December period, including expansion of capital by existing enterprises and investments in the Thilawa Special Economic Zone, DICA’s statistics indicated. Of 17 foreign enterprises permitted and endorsed by MIC and the respective investment committees in the half of the mini- budget period, 11 enterprises pumped FDI into the manufacturing sector. Agriculture, power, construction, hotels and tourism received each project and other service sectors attracted two projects.