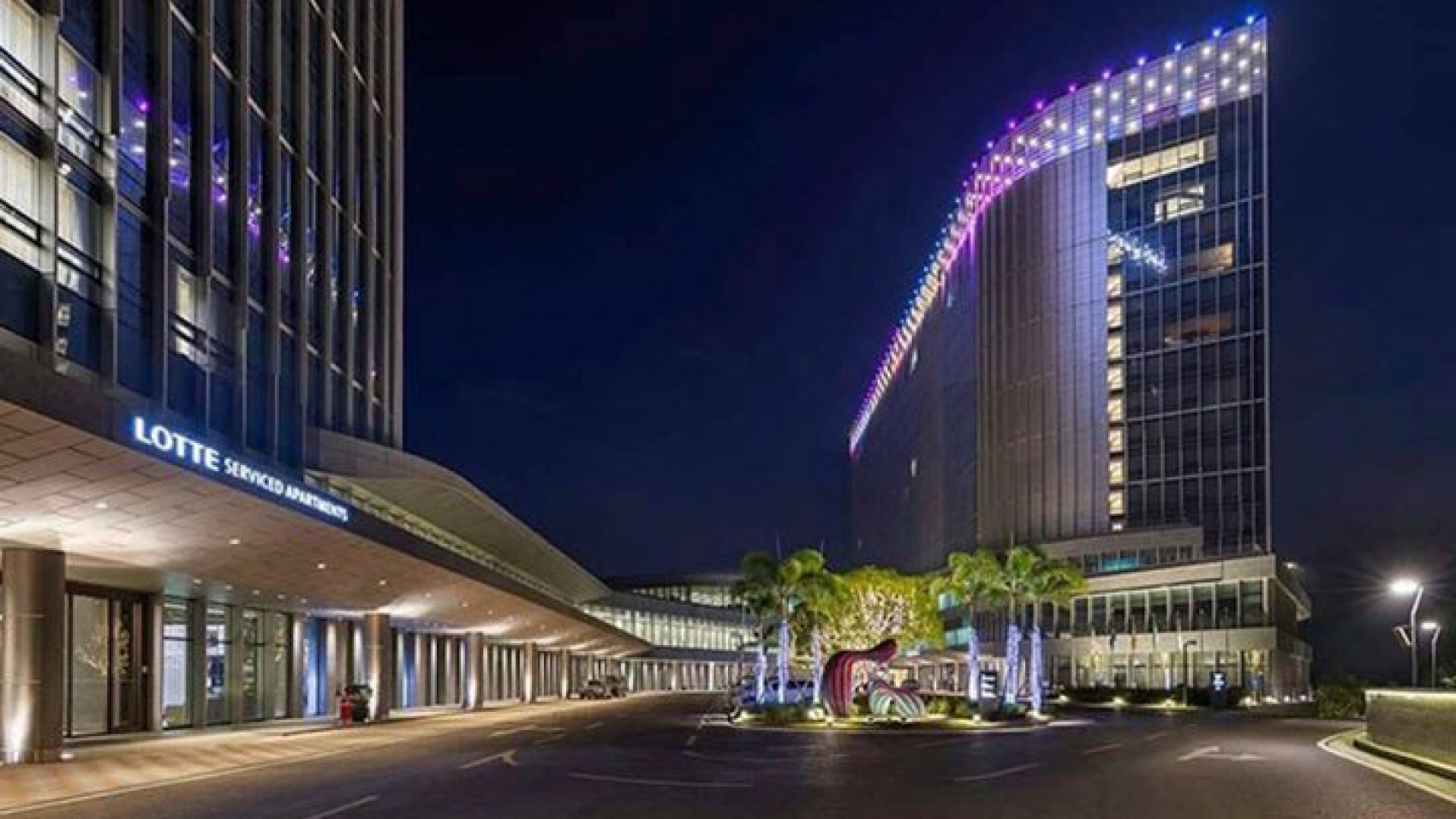 Myanmar has attracted more than US$25 billion of foreign direct investments over the past four and half years under the incumbent government, according to the Directorate of Investment and Company Administration (DICA). The Myanmar Investment Commission (MIC) and the respective investment committees granted permits and endorsements to 1,032 foreign enterprises between the 2016-2017FY and 2019-2020FY, with estimated capitals of US$25.186 billion.