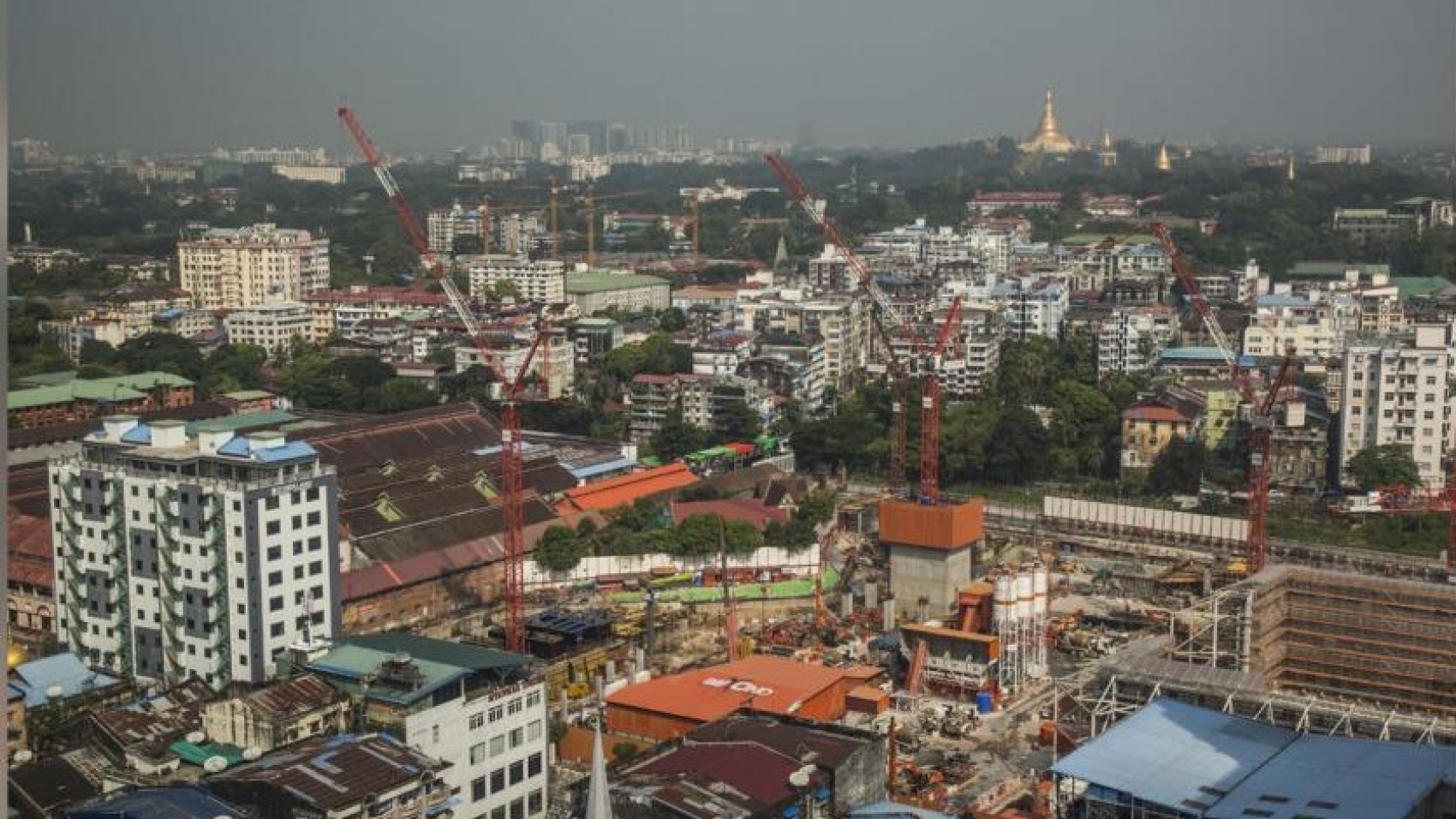 The country’s foreign direct investments (FDI) may come under threat with at least one major project already put on indefinitely due to the current political unrest. Chief Marketing Officer from the Amata Group Viboon Kromadit told the media on February 2 that the $274 million Yangon Amata Smart and Eco City Project has been suspended indefinitely due to Myanmar’s current forced “transfer of power”. Viboon Kromadit was quoted by other media to have described the situation as “the worst-case scenario” for the project which is backed by Thailand investors. They also reported that the suspension will last until a new election has been called.

The project – jointly developed by the Myanmar Department of Urban and Housing Development and Thailand’s Amata Corporation PCL- is expected to create more than 35,900 job opportunities for locals in the country. The Yangon Region Government announced in December last year that they had already started work on the development. It will built in five phases over the span of five years on 2,000 acres of land in Dagon Myothit, Yangon Region. Myanmar holds a 20 percent stake in the project while the remaining 80 pc is held by the Thai company. Meanwhile, construction of the US$110 million Korea-Myanmar Industrial Complex (KMIC) in Hlegu twonship, Yangon has also commenced and more than 130 Korean businesses have already expressed interest to invest.

Land plots are now on sale. Mr Non Hun Seung, a General Manager at the KMIC, said work on the industrial zone is still ongoing. The Dala bridge project, meanwhile, is trudging on said by the Ministry of Construction. Residents expressed fears that work on the South Korea-Myanmar Friendship Bridge would come to a halt but a senior government official said they are determined to keep the construction going. According to the deputy director-general of ministry, operations cannot be suspended at all. They will continue the drilling work for the installation of the bored piles. They have completed 25pc of the operations. Work on the bridge was temporarily suspended during the COVID-19 pandemic, prompting residents to fear the same when the country’s political unfolded on February 1.