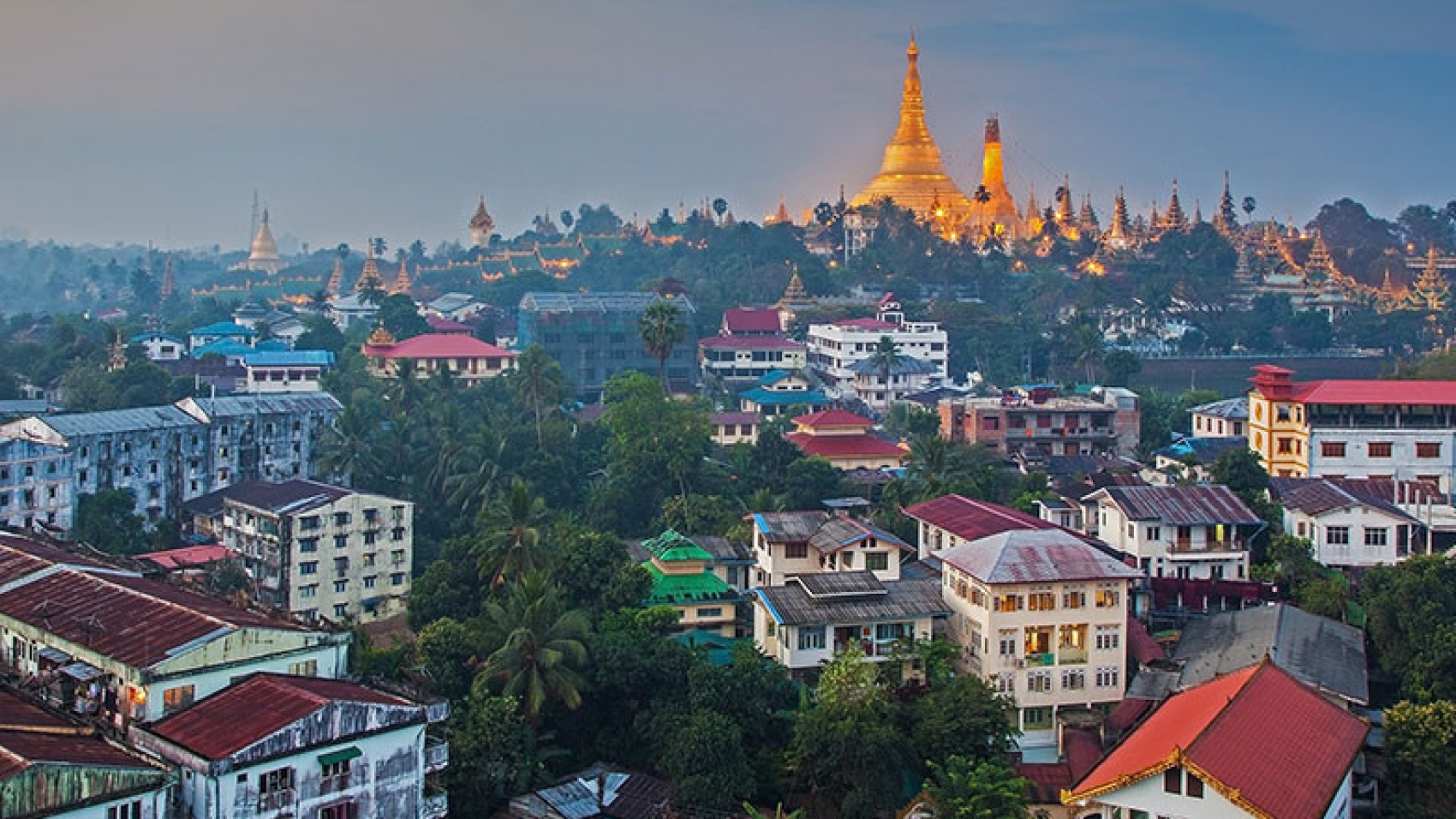 Union Minister for Investment and Foreign Economic Relations and Myanmar Investment Commission Chairman, U Thaung Tun provided a comprehensive update on recent reforms to Myanmar’s investment environment via a video message to the high-level virtual event jointly organized by the ASEAN-Japan Centre and the Myanmar Embassy in Tokyo, supported by the Myanmar Ministry of Investment and Foreign Economic Relations (MIFER) and the Japan International Cooperation Agency (JICA). Mr Masataka Fujita, ASEAN-Japan Centre Secretary-General launched the event with welcoming remarks. U Soe Han, Myanmar’s Ambassador to Japan then delivered a keynote speech during which the Ambassador noted that Myanmar’s natural environment has huge potential for the production of agriculture and fisheries. He added that as more than 70% of the country’s population live in rural areas and engage in the agricultural sector, it would be advantageous for investors to invest in agriculture.

The Union Minister said in his message to the Webinar a comprehensive overview of recent reforms undertaken to improve Myanmar’s investment environment, including an analysis of new investment opportunities made possible by Myanmar’s signing of the Regional Comprehensive Economic Partnership (RCEP) last month. The Union Minister highlighted the important contribution Japan has been making to our nation’s development efforts – from infrastructure to industry, from transport to tourism, from energy to environmental sustainability. He welcomed Japan’s commitment to the development of the Dawei Special Economic Zone. He also informed the meeting of Myanmar’s intention to set- up a Special Economic Zone in Mon State, pointing out the strategic location of the state in the Greater Mekong East-West Economic Corridors.

Mr Noriji Sakakura, Chief Representative of Japan International Cooperation Agency (JICA) presented Japan’s projects on technical cooperation, economic reforms, financial support and loan assistance in Myanmar. U Sett Aung, Deputy Minister of Planning, Finance, and Industry, and U Aung Naing Oo, Permanent Secretary of MIFER responded to questions posed by the participants. It is learnt that over 380 local and foreign participants including senior officials from MIFER and the Japan International Cooperation Agency (JICA) took part in the event.