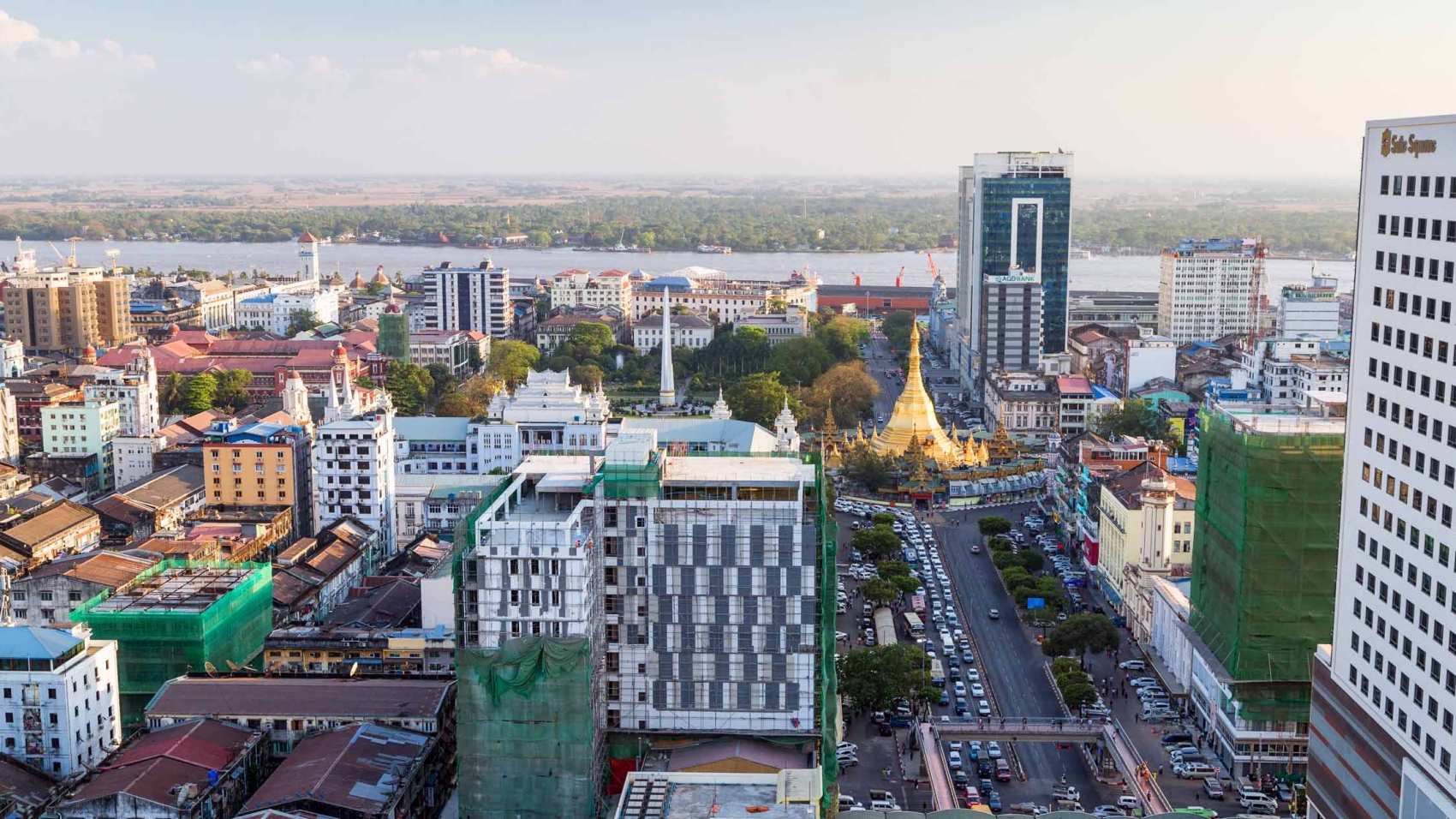 In the last five fiscal years, more than 11,290 billion kyat was allowed to be invested by Myanmar nationals, the largest in the real estate sector, according to figures released by the Directorate of Investment and Company Administration (DICA). From the 2016-2017 financial year to 2021; As of the end of April, 623 Myanmar citizens were allowed to invest in the field, with a total investment of 11,290.723 billion kyats. Myanmar citizens have access to invest heavily in 12 business sectors: real estate sector, services sector, manufacturing sector, transportation and communications, hotel and tourism, electricity sector, industrial zone sector, livestock and fisheries, construction sector, mining sector, agriculture sector and oil and gas sector.